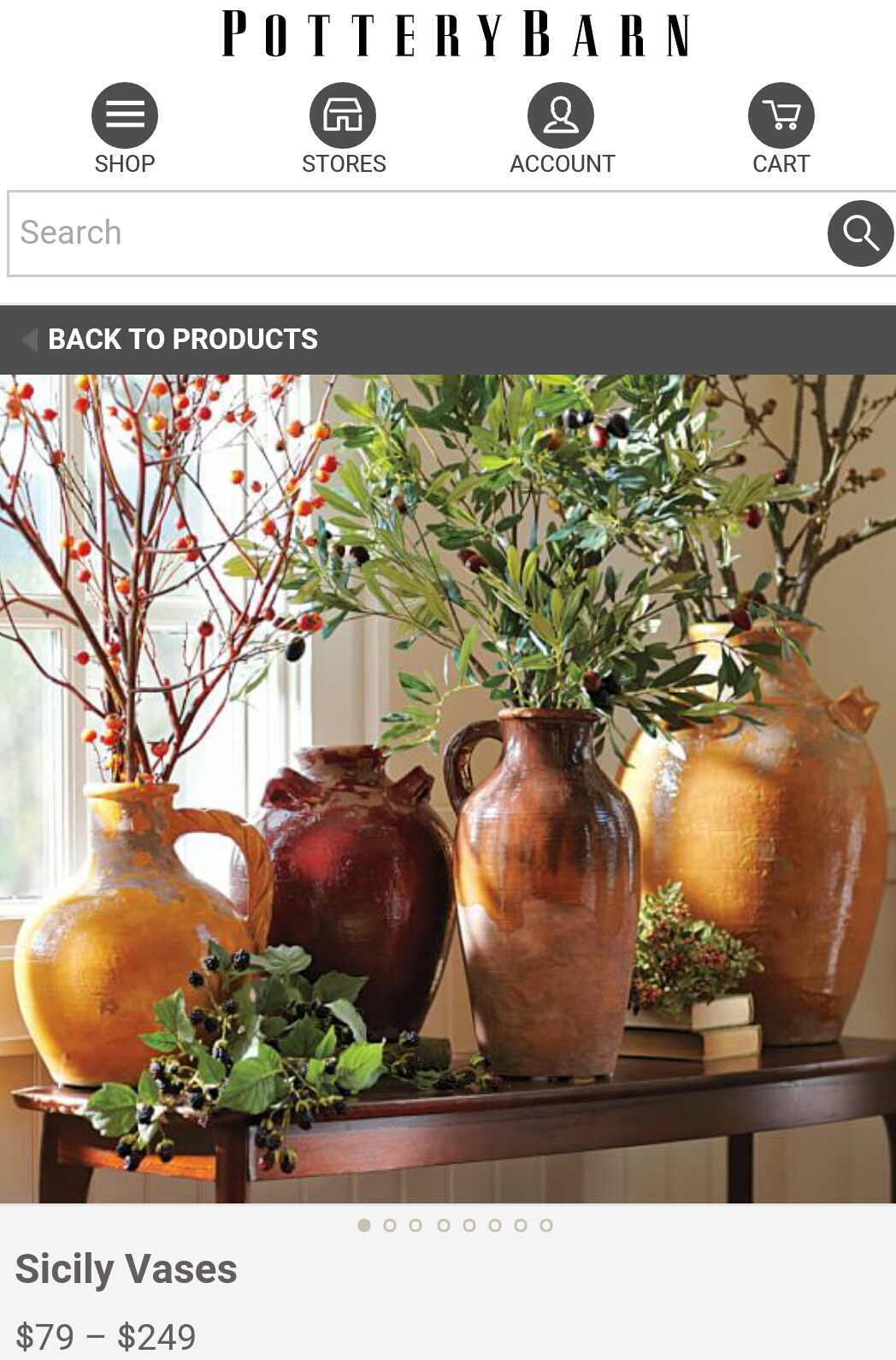 ” I know that there are some in Republican quarters who have suggested that I’ve overlearned the mistake of Iraq, and that, in fact, just because the 2003 invasion did not go well doesn’t argue that we shouldn’t go back in. And one lesson that I think is important to draw from what happened is that if the Iraqis themselves are not willing or capable to arrive at the political accommodations necessary to govern, if they are not willing to fight for the security of their country, we cannot do that for them. ”

William “Bloody” Kristol, inventor of the Axis of Evil and author of the Project for a New American Century (aka “Bomb Bomb Iran), revising history:

Even with the absence of caches of weapons of mass destruction, and the mistakes we made in failing to send enough troops at first and to provide security from the beginning for the Iraqi people, we were right to persevere through several difficult years. We were able to bring the war to a reasonably successful conclusion in 2008. […]

When President Obama took office, Iraq was calm, al-Qaeda was weakened and ISIS did not exist.

Jeb(!) Bush, brother of the worst president in our lifetimes, revising history:

MEGYN KELLY: Knowing what we know now, would you have authorized the invasion [of Iraq]?

JEB BUSH: I would’ve, and so would’ve Hillary Clinton, just to remind everybody, and so would have almost everybody that was confronted with the intelligence they got.

Here, let me fix that, Jebbie:

… so would have almost everybody that was confronted with the intelligence they had cooked up to bamboozle a scared and gullible public.