Today the Supreme Court hears the Evenwel v Abbott, the so-called “One Person, One Vote” case. This is the case ginned up by white rights activist Edward Blum. 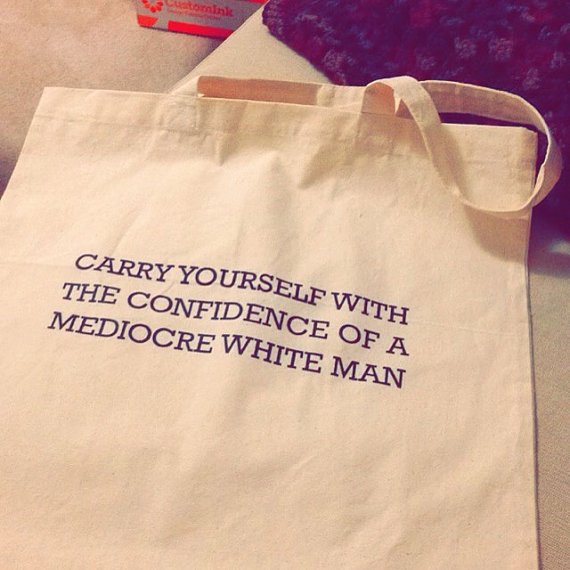 A Blum Bag filled with bullpucky briefs and argle bargle

In today’s case, Blum wants to change how state legislative districts are drawn in order to preserve the whiteness, and Republicanness, of the Texas legislature. Currently, the districts are drawn up by population based on US Census data; the proposal is to replace that with a plan to draw the districts based on number of eligible voters. So a district that has, for example, lots of children and/or lots of undocumented immigrants (:::cough::: South Texas :::cough:::), will lose representation because kids don’t vote and, of course, undocumented immigrants only vote in the fever dreams of right-wingers. Legislative power would shift to rural and exurban areas, which is exactly what Blum wants.

Professor Rick Hasen, at the Election Law Blog, is pretty confident that the court will not rule in favor of Evenwel and his analysis is worth a read.

Tomorrow the court hears another Blum case, the Fisher “reverse-discrimination” case which is making its second appearance in a court trying desperately to find a case that will allow for removing any opportunity universities have to improve the diversity of their campuses (which they feel benefits everyone).

Really, we need a Court that will stop taking these craptastic cases over and over and over again (I call them the “Clarence Thomas Kicking the Ladder Over After You Got Yours” cases). It takes four votes to hear a case; the chief could end this reign of terror by Blum by refusing to take anymore.