Here, I will save you having to click on that link:

“What happened to our beautiful party … the one built on the Southern Strategy, whistled to in Philadelphia MS, powered by the hateful racist rhetoric of Lee Atwater, and dedicated to crushing the poor, women, people of color, and the elderly??? We must reclaim it from the racist misogynist so that we can get back to the noble task of granny-killing, poor-starving, and sick-kicking Ryanism!” 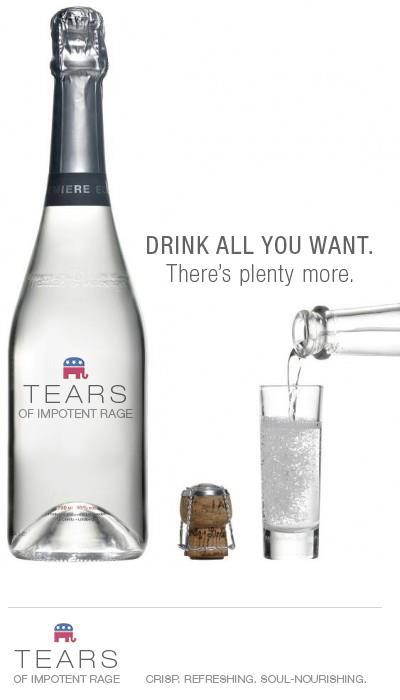 Okay okay … here is a real quote: “He isn’t eschewing political correctness. He is eschewing basic human decency.” Gosh, where would he get the idea that THAT was okay????

One more thing: Hey, Republicans, could we have the “Party of Lincoln” name since you obviously have no further use for it? It will look nice on a banner next to President Barack Obama’s official portrait in the White House.