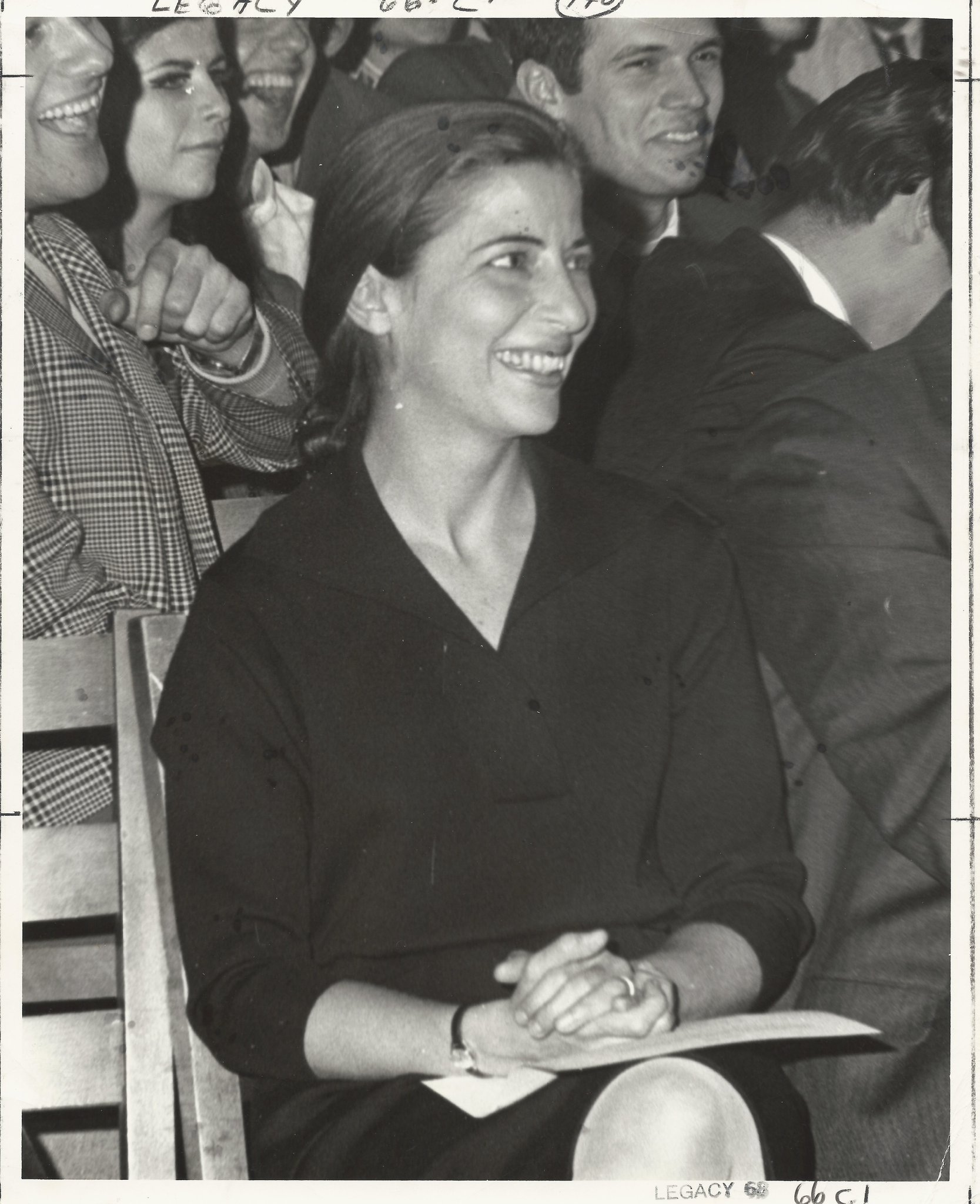 The Notorious Rgb celebrated  her 84th birthday   and once again the federal courts  delivered Donald Trump  a loss. 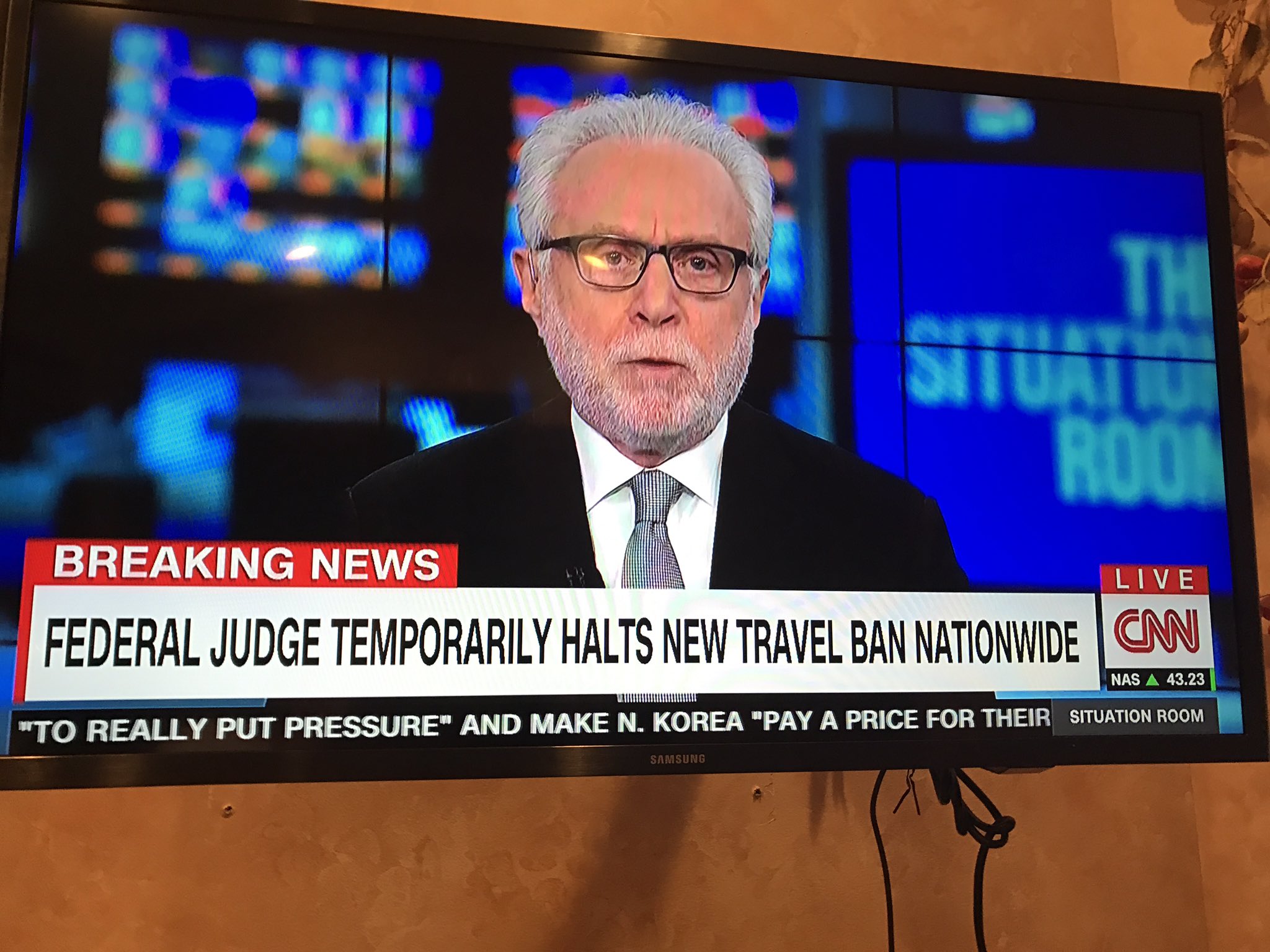 2) The Court pointed out that banning EVERYONE including Muslims is NOT adequate proof that EO is NOT discriminatory against Muslims pic.twitter.com/cEVNWAEY8V

3) The Judge then reminded the Gov that the EO text is not enough, other statements by govt can be taken into acct to judge its purpose pic.twitter.com/VbDvp5bc11

Last time travel ban was blocked as a likely violation of due process.

This is the first time it's been blocked as a likely *Muslim ban.*

New: The order is a nationwide temporary restraining order of travel ban.

Elections have consequences. That includes if you say in the election that you want to ban Muslims.

"The illogic of the Government's contentions is palpable" pic.twitter.com/1euwC5xkYt 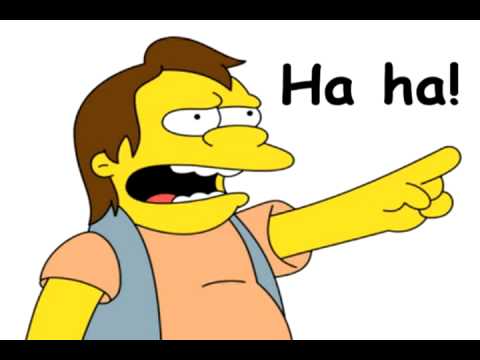 The Obama landslide victory and reelection allowed Harry Reid to work in concert with President Obama to appoint as many pro dem policy judges they could. 329….. remember that number. 329 judges  Reid helped  rammed through. We as democrats, lovers of social justice and equality should  always emphasize  the importance and IMPACT of the courts… and who selects them.

We’re  fighting to maintain the aca… rgb took part in saving it twice. The aca subsides  exist TODAY because of 4 Democratic  appointed judges and swing votes from Roberts and Kennedy. Jill Stein nor Gary Johnson does Nothing to help with tilting  the courts  in our  favor. Those 6 million people who made that choice are in danger  of having their h.c. radically  altered or being the target  of a blatant  power grab that stumps on our constitutional  rights.

Yes…. the thirdway guy nominated and got  the liberal champion on the  bench. 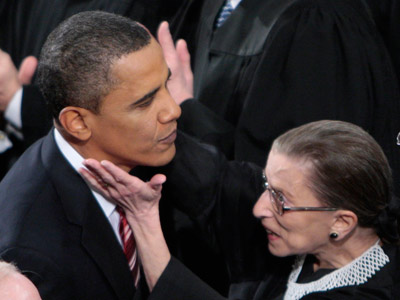 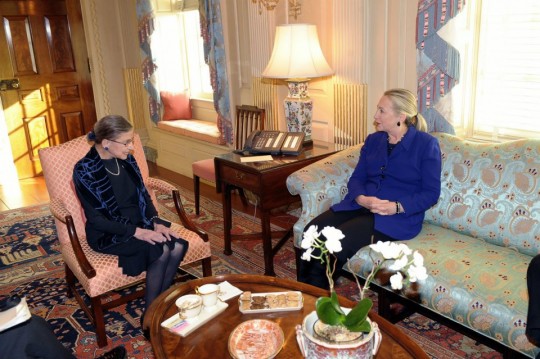 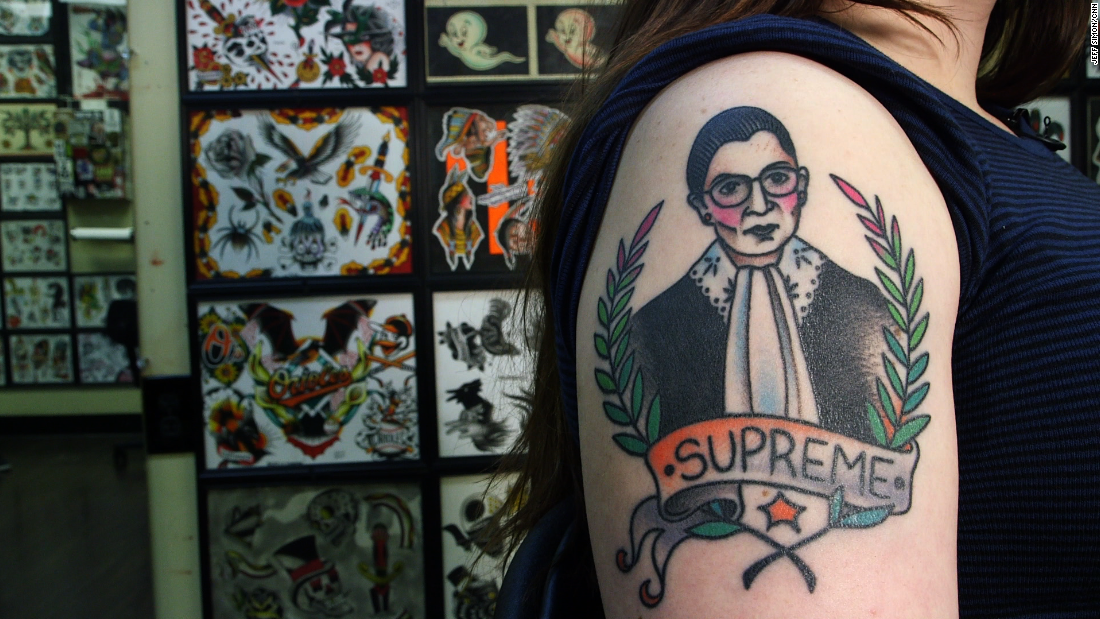 This is your  Thursday  thread.