The Village News & Views March 22, 2017
Wednesday Get Over the Hump Free for All 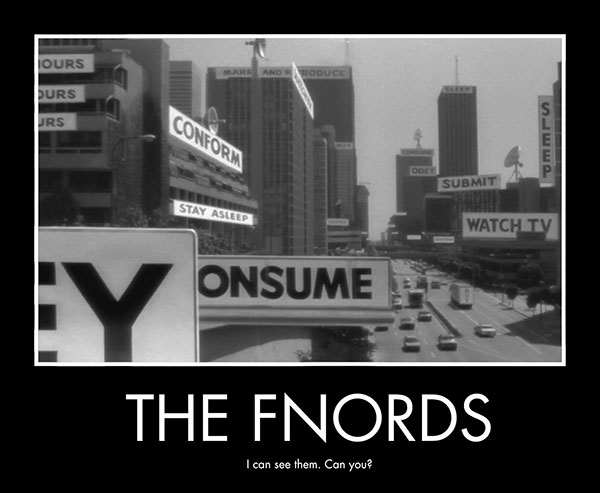 I wasn’t sure how long it would take for events to converge in such a way as to render me without a coherent theme or idea for my Wednesday blog posting here at Moose Pond, but it didn’t take that long. That day is here. It may return. We can only hope for the best.

Tonight I’m going to be doing something unexpected and fun, going to a concert. Duran Duran. I’ve seen them before, it was a number of years ago. I’ll let you know my thoughts afterwards if I have any. In the meantime, here’s a semi-random collection of Things I hope you may enjoy or at least not be too bored by. 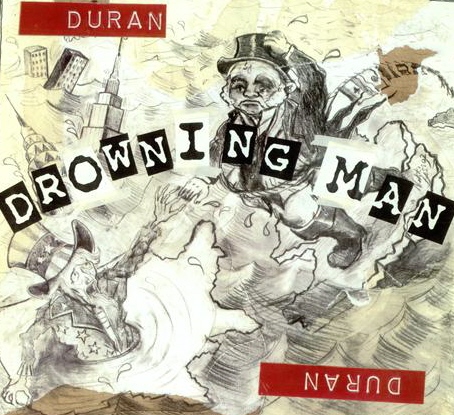 Hope you enjoyed that, maybe it reminded you of someone.

Teen Vogue is still proving to be one of the awesomest political mags around:

Haters Are Going After Chelsea Clinton and Her New Book, ‘She Persisted’
Ugh.

Short piece about how they are coming for Chelsea. I’ve noticed this myself. Apparently some on the Right (and the Alt Left of course) are concerned that Chelsea might be considering politics, so they are preparing to discredit her entire existence in exactly the same way they smeared her mom. Not kidding. Google Chelsea Clinton, then look at top stores/news.

Chelsea Clinton Gets Lifetime Achievement Award for Doing Nothing

Chelsea Clinton Actually Does Care About the Money

Please God, not another Clinton

I’m not posting the links, you can find them if you want, but these are all from the last week. That’s right, seven days.

Meanwhile, that other First Daughter is setting up shop in the West Wing, and I do mean shop.

Have some Chelsea tweets…

No student should be "sold" as a lesson. We learn history in part so we don't relive it-not to relive it. Never thought I'd miss platitudes. https://t.co/TfTIyUDlY4

Silence is a response, so too is indifference. We (including the President) have a moral obligation to always & loudly condemn Antisemitism. https://t.co/IvEBWaNYBj

Anything that costs millions and millions of Americans their healthcare is not "a great plan" and is not "fantastic." #Trumpcare https://t.co/8fKp9lMDjY 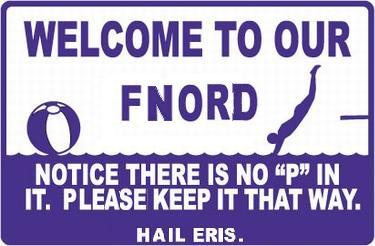 Congress should pass a law forcing trump to either stay in the WH or use camp David. pic.twitter.com/E0QvezULVA

To be clear: I'm voting against Gorsuch's nomination and will insist that it meet the traditional 60 vote threshold.

Pass the word that MSNBC's refusal to give free airtime to Trump's latest ego balm "rally" should be continued. 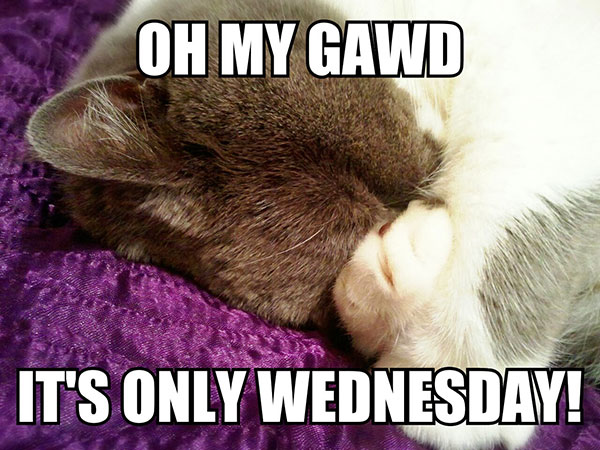