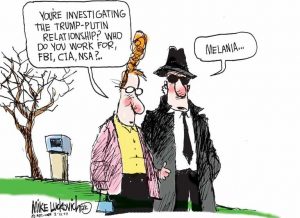 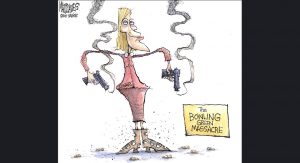 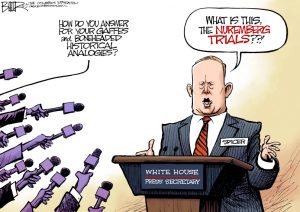 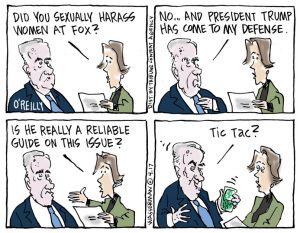 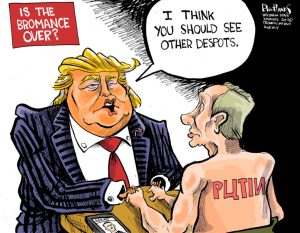 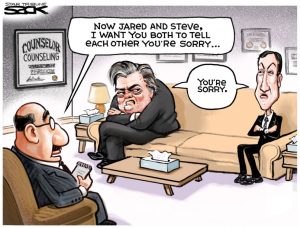 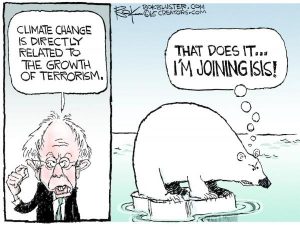 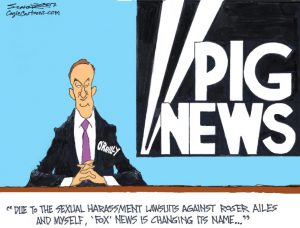 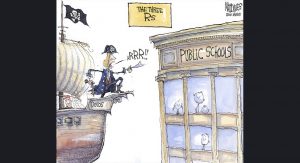 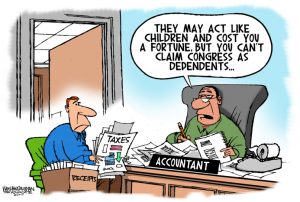 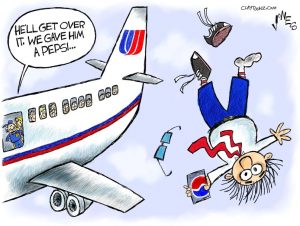 The MOAB in Afghanistan is a STUNT. Syria was a STUNT. From Monday: Trump has now realized Bombs=Media Applause pic.twitter.com/fLVI1USvqj

2 yrs ago today, @HillaryClinton announced her run for president. We honor her historic achievement, legacy, and impact. RT IF #StillWithHer pic.twitter.com/P1tk1aih3f

We set out to do this nationally, but thrilled that New York is getting it done. Let's hope it's the first of many. Text College to 81336. https://t.co/XTmjMm2g2u

This is your TGIF thread…Fire away

Have a great weekend!

20 comments for “It Takes a Village…TGIF”