The Village News & Views May 3, 2017
Wednesday Get Over the Hump Free for All 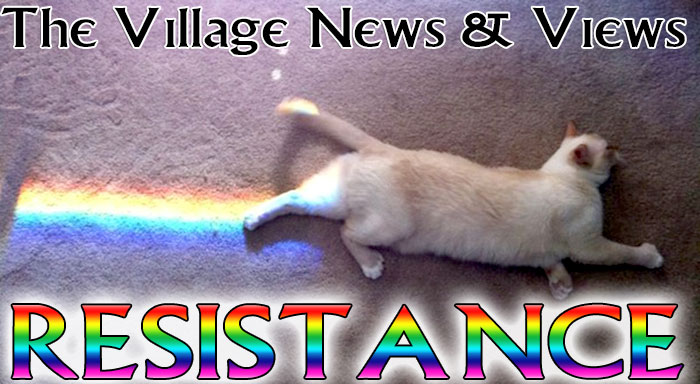 Greetings Village Meese! Yes, it’s another Get Over the Hump post and discussion thread for your reading, viewing and commenting pleasure!

Today I’ve decided to feature the Rainbow side of the Resistance, which can actually mean anything you darn well want it to mean, but for my purposes, spotlights resistance under the Rainbow Flag of LGBTQ Activism.

While most of our attention, intentionally or otherwise, is often monopolized by the antics of the Pussy-Grabber In Chief, just behind his shoulder there is someone patiently (more or less) waiting for the time he is certain will come – his time. The Time of Pence.

He’s not worried about #TrumpRussia, he doesn’t care how many gaffes the Donald fails to duck, he can tolerate the Trump Kids Carousel and the Bannon Banning, secure in the belief that even if the Resistance succeeds in defeating the Moscow Candidate, what is the country going to do, have a new election? No! If Trump bails or is indicted or impeached, Mike Pence will eagerly step in to save us from… the Godless Gay Agenda, the Ludicrous Ladies Equality Movement and the Pagan Pursuit of Progress!

But he isn’t content to simply wait, wringing his hands and chuckling evilly, safely chaperoned by his dear “Mother”, er Mrs. Pence. After all, Warriors of God shouldn’t wait! Instead he’s working to get as much of his backwards time warp started as he can shove under the radar, over the rive, and through the woods.

Here’s an example of what I’m talking about.

President Donald Trump is expected to sign an anti-LGBT “religious freedom executive order on Thursday, the National Day of Prayer.

You may recall they attempted to put this through a short time ago and El Presidente Loco failed to sign it for some reason. Mike Pence and his fellow religious zealot homophobes went back to work and here we are again.

“Pence and a small team of conservative allies quickly began working behind the scenes to revise the language, and in recent weeks have ratcheted up the pressure on Trump to sign it,” Politico notes.

And if President Trump signs an order that would allow religion to be used as an excuse to discriminate, we will sue. #SeeYouInCourtAgain https://t.co/I9f259RSXP

And now, for some more article links, and more tweets on the backside…

What The Fuck Just Happened Today – May 2 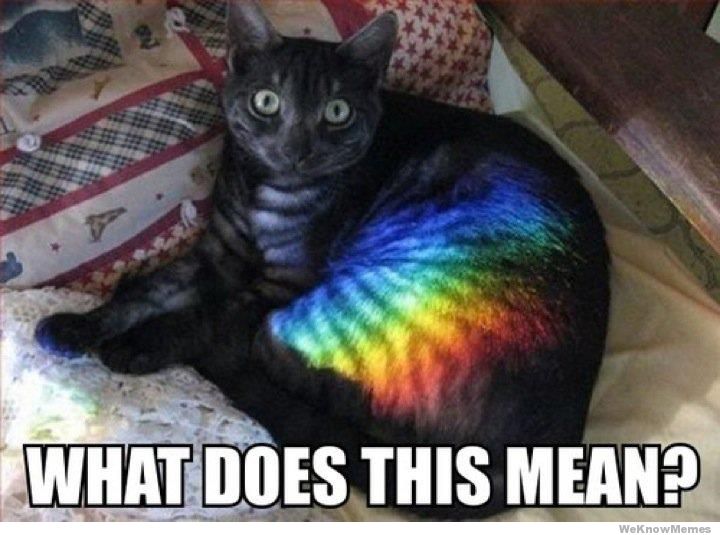 'Those who do not remember the past are condemned to repeat it'https://t.co/dQxZTAXzap

Today was #LGBTQ 🌈Advocacy Day in Albany. We all deserve full equality and chance to succeed, not matter what you look like or who you love! pic.twitter.com/WiCEKZ1cEA

Proud to support the #EqualityAct which will ban #LGBTQ discrimination in housing, employment, & public spaces.

This has Pence written all over it. Discriminating against the #LGBTQ community is not 'religious freedom', it's bigotry. https://t.co/dfMx6hXKU7

— The Leadership Conference (@civilrightsorg) May 2, 2017

'Those who do not remember the past are condemned to repeat it'https://t.co/dQxZTAXzap

Because no one should be married at 10am and fired at 2pm. The fight for #LGBTQ equality continues. #EqualityForward pic.twitter.com/EgTOaWplQY

Hillary Clinton at the 2017 Women for Women International Luncheon https://t.co/1Bf5aNAQJ7 via @Still4Hill

Straight allies: If we take to the streets against Trump's discrimination in the name of "religious freedom," will you join us? RT if yes!

Donald: Now that it's been 100 days, I've decided to review your progress… 💄🎶💯#100Days pic.twitter.com/yHTYeYmeXl 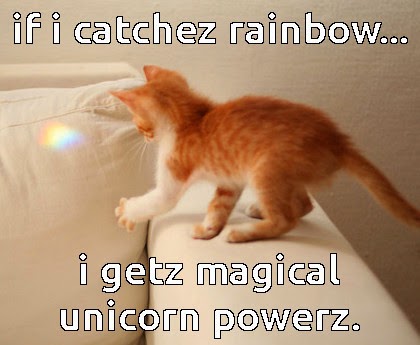