The Village News & Views May 10, 2017
Wednesday Get Over the Hump Free for All

Greetings Village Meese! It’s Day 111 of the Resistance and  another Get Over the Hump post and discussion thread for your reading, viewing and commenting enjoyment.

I had other thoughts about what to theme today’s post but that was blown out of the water at approximately 5:30pm Tuesday afternoon.

So here we go.

Starting to see the "urgency" of firing Comey today… https://t.co/bQqnFsArj1

We are witnessing a Consitutional crisis unfold before our very eyes. My statement on FBI Director Comey's firing here. pic.twitter.com/PYslAtG80h

Firing of Comey tainted by extraordinary conflict of interest. Independent prosecutor must be appointed to restore any public confidence. pic.twitter.com/m5fSJ3LpiG

#TrumpGOP, do you see it now? FBI Director Comey = fired. Still nothing to see here? #InvestigateTrump & get to the truth re: #TrumpRussia. pic.twitter.com/zmrDZIAdc6

Indeed, if I were James Comey I might seek relief with courts myself; Sessions "fired" him on a recused matter because Sessions a suspect

As a former prosecutor, I find Trump's firing of Comey SCREAMS consciousness of guilt and a cover up. We need a special prosecutor NOW. https://t.co/c2dV8MsLJT

“Lock her up” Trump says he fired Comey over Hillary’s emails, because he thinks we’re all stupid.

When James Comey first learned he had been fired, he thought it was a fairly funny prank https://t.co/cy1VYUKHJZ pic.twitter.com/QWqd8qNf5i 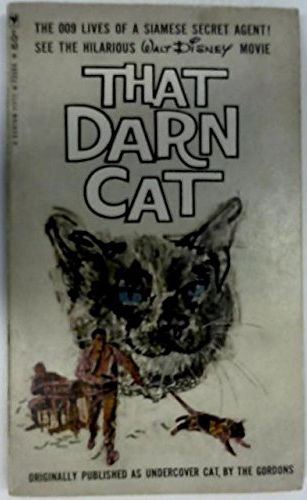 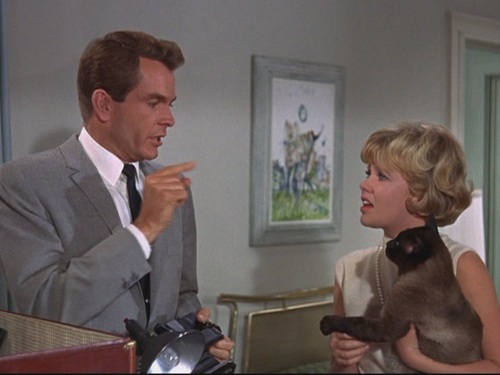 In 1965 when I was six years old, Disney released a movie called That Darn Cat.

Based on the book Undercover Cat by The Gordons, it was a funny, light hearted romp about a girl and her personality-plus Siamese who stumble onto a clue about a kidnapped bank clerk who has been taken hostage during a robbery. The cat, “D.C.” for Darn Cat, prowls the neighborhood every night getting handouts from any source he can schmooze for one. When he brings home the kidnapping victim’s watch via wearing it as a collar, his human contacts the FBI and the lead is assigned to Agent Zeke Kelso, who is straight, by the book, and allergic to cats.

It was a fun piece of fluff and at age 6 I didn’t even care about the romance part, I just loved watching a movie where the cat was (as far as I was concerned) the main character!

Nowadays, the FBI represents a large number of things other than law and order, and its reputation has certainly been tarnished by several events during the campaign. 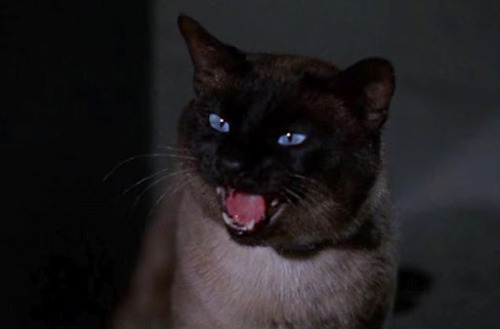 At first glance (former) FBI Director James Comey appears to be everything any FBI agent might aspire to – clean cut, (white), “upstanding”, stern, and supposedly incorruptible. Whatever the reality of his actions during the election, many people including HRC give his last minute announcement of re-opening the investigation into her emails some of the credit for the outcome. Although he stated that the idea made him “mildly nauseous”, it’s to be wonder what level of nausea he might have been feeling when he realized the grifter he may well have helped elect as president had just taken him off the board, leaving the justice he was supposed to be guarding wide open for wholesale slaughter.

Something tells me D.C. (yes the double entendre did occur to me) wouldn’t approve of the miscarriage. 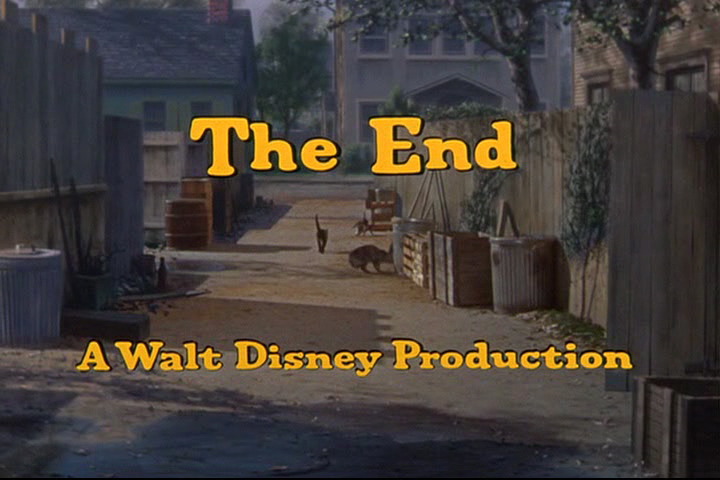 To the career men and women at DOJ/FBI: you know what the job entails and how to do it. Be strong and unafraid. Duty. Honor. Country.