The Village News & Views October 4, 2017
Wednesday Get Over the Hump Free for All 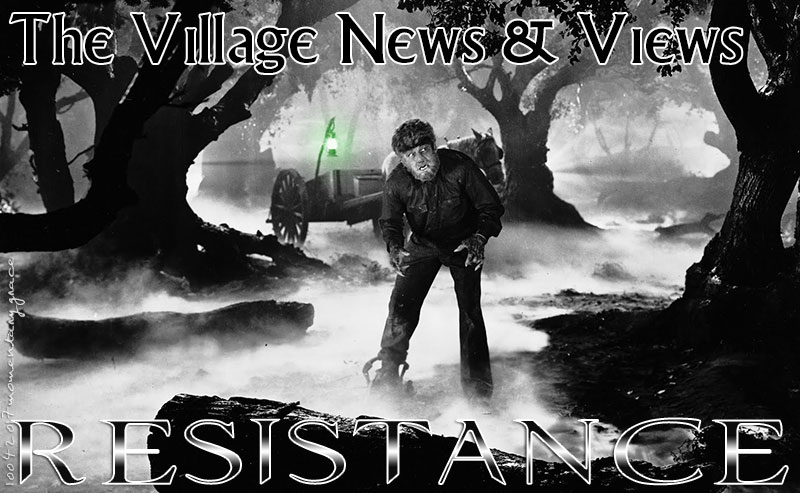 Greetings, Village Meese. It’s Day 258 of the Resistance and time for another Get Over the Hump post and discussion thread.

I love October. I love Halloween. I embrace many aspects of the season and the holiday, but one of the things I enjoy and look forward to the most is the TV programming. When it comes to horror, I far prefer old school. Universal, and Hammer.

The classic Monsters as most people know are Dracula, Frankenstein, and the Wolf Man. There are a few others who are sometimes included in the tally, such as the Invisible Man, the Phantom of the Opera, the Mummy. But everyone agrees on the Big Three.

Each of these characters has come to represent some aspect of human nature, and some of those associations have shifted over time. Vampires glitter, werewolves are heroes, man-made men are now almost within the reach of science.

But if we keep to the originals, the Wolf Man was always the figure most filled with pathos. Cursed. A man who doesn’t choose to be evil.

Unfortunately, we live in a world where evil does not manifest within known confines any longer. I suspect it never really did, but the illusion of safety and civility have now been shattered.

WTFJH Yesterday – Day 257: The End of Everything. 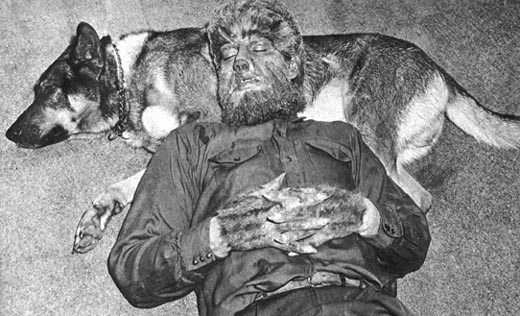 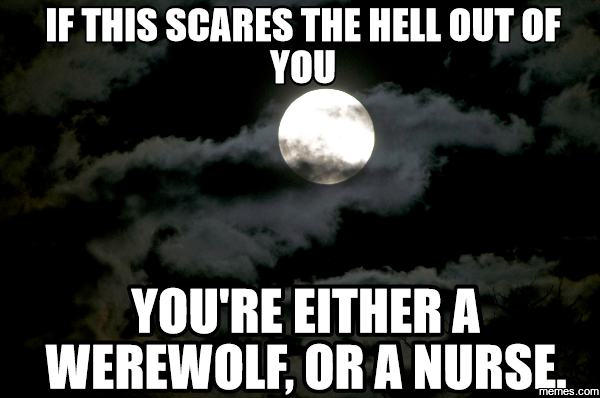 After a mass shooting is EXACTLY the right time to talk about gun safety. If not now, when? To my Republican colleagues, I beg you—stand up to the NRA!

When you mix toxic masculinity with American culture, you’ll get gun nuts every time https://t.co/EhwrnhIxwZ

.@HRC has one question for lawmakers: What are you going to do to stop another mass shooting from happening? Text "NO MORE" to 30644. pic.twitter.com/pVTJTVqioC

"What we saw in Las Vegas was just another horrible example of people with too many guns and too few restraints being able to kill." – HRC pic.twitter.com/YnJWkRQ0fe

Number of Americans killed on battlefields in all wars in history:

Killed by firearms in the US since 1968:

We have to do something about the pandemic of gun violence in this country. Thoughts and prayers don’t cut it.

All due respect Mr. Speaker, you and your party celebrated taking mental health care from millions just months ago at the White House. https://t.co/NHolw88hw9

The crowd fled at the sound of gunshots.

Imagine the deaths if the shooter had a silencer, which the NRA wants to make easier to get.

Last June Dems held a sit-in on the floor of the House to protest Congress's inactivity on gun violence. 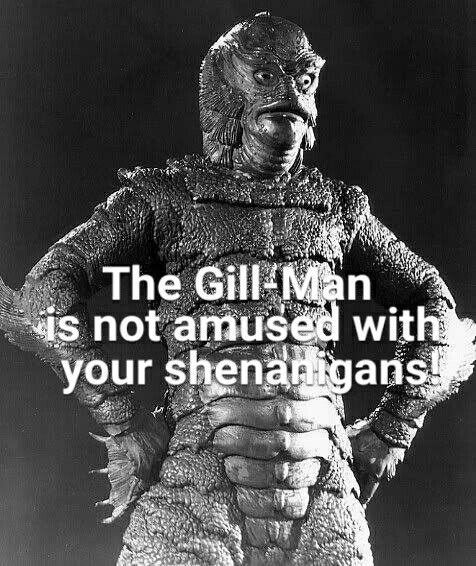 Happy 25th anniversary @barackobama. A quarter of a century later, you're still my best friend & the most extraordinary man I know. I 💕 you. pic.twitter.com/y0nevQmatB 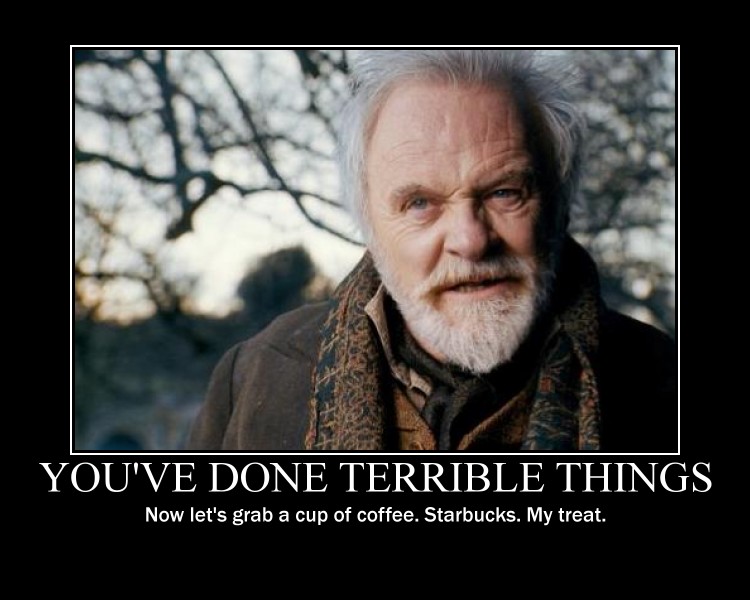