The Village News & Views October 18, 2017
Wednesday Get Over the Hump Free for All 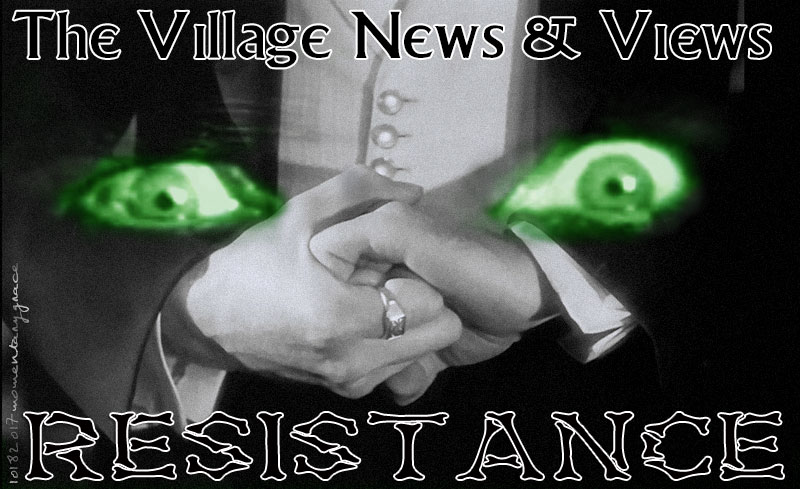 Greetings, Village Meese. It’s Day 271 of the Resistance and time for another Get Over the Hump post and discussion thread.

I’ve already shared with you my love for vintage horror movies, especially at this time of year. Monsters such as Dracula and the Frankenstein monster are so iconic and can represent so many things from aspects of the human psyche to quirks of our culture.

There is one type of movie monster that has undergone an extreme transformation from its early form, and has become an all-year-round phenomena in the current pop culture and media landscape: Zombies.

Television shows like The Walking Dead and its spin-off Fear the Walking Dead embody the newer kind of zombie, which has its inception in the George Romero film Night of the Living Dead. They are mindless walking corpses that hunger for the flesh of the living… brains are supposed to be especially tasty for them.

But the truth is, I have very little interest in modern type zombies. I’m certain they say something about modern culture and what we fear – that is true of all monster archetypes – but I have always been nostalgically fascinated by the classic Zombie, whose origins are not from some unknown plague, escaped government experiment or mysterious radioactive contamination from a space probe. The classic zombie is a creation of the bokor or magic practitioner for hire, or someone else with the skills to create them.

True zombies do not mass attack and eat people. They are merely slaves without will, doing whatever they are ordered to do. That might not seem as scary as hoards of ravenous flesh eating ghouls but it is a subtler, and in my view more chilling kind of horror. To become such a creature you would have been targeted, poisoned, and your soul stolen. Thus, you live on, a kind of twilight existence under the control of another, to work endlessly in fields or mills or doing whatever evil your master sends you to do, without choice. The ultimate labor force, the ultimate slave.

The film credited as being the first Zombie movie ever made is a special favorite of mine. It is definitely an acquired taste, that is my warning, but if you have an interest for something old, and odd, and in my view incredibly revealing about the backstory of a culture, you might keep your eyes open for it: White Zombie, released in 1932. It tends to show up on broadcast channels this time of year, though often late, late at night. as befits its cult status.

There is no pretense in this 1932 movie to racial equality, and stereotypes abound, but since we know that we are not, as some have asserted, a post-racial society even now, viewing with awareness may be educational.

In the older, true zombie films of which White Zombie is the progenitor, most of the victims of zombification are folk of color, native to the setting. Since the white film producers were making movies for a white audience, they are uniformly about the ‘unusual’ circumstances wherein white people either become victims of a voodoo curse, or in some other way encounter the phenomenon.

Walking Dead type zombies, ghouls, as George Romero preferred to identify them, can be any race but especially at first, most of the grotesquely made-up extras in most shots seem to be Caucasian. The poor hero of Night of the Walking Dead is a black man, and that in itself is an interesting choice worth exploring, but not here.

Here, we recognize that a certain percentage of our American population have taken the bokor’s poison voluntarily, losing their souls and surrendering their will to the direction of whomever can hold them enthralled, to ignore their own well being, and even to do evil acts.

Legendre: Yes. They are my servants. Did you think we could do it alone? In their lifetime they were my enemies. Ledot, the witch doctor. Once my master. Secrets I tortured out of him. Von Gelder, the swine. Swollen with riches. He fought against my spells until the last. In him I have a struggling type.

His Excellence, Richard. Once minister of the interior. Scarpia, Brigand Chief. Marcquis, Captain of Gendarmerie. And this—this is Chauvin. The high executioner—who almost executed me! I took them just as we will take this one.

Beaumont: But what if they regain their souls?

Legendre: They would tear me to pieces. But that, my friend, shall never be.

Quotes from the script, courtesy of PallorPublishing.com

Independent (UK) – Last night, I saw Hillary Clinton – every young woman I told was excited and every middle-aged man asked why I’d bother 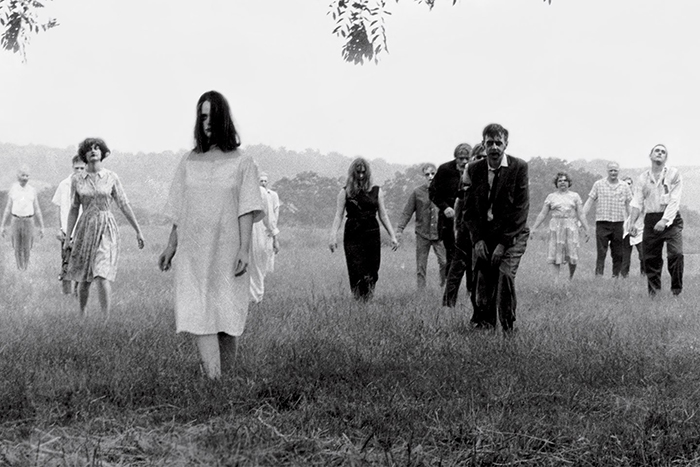 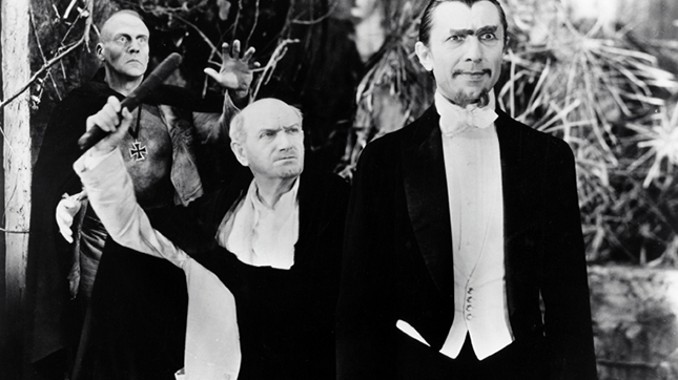 Oh… did I forget to mention the villain of the movie was played by Bela Lugosi? :)

.@realDonaldTrump-Not only did @BarackObama call families of fallen soldiers THE DAY THEY WERE NOTIFIED, he met face to face with families. pic.twitter.com/kzH9n1m9fK

It is the duty of the human family to help free every single person from poverty and hunger.

Profiles in Courage, thanks DoReMI!

Mae Jemison, who made history as the first Black woman in space, was born on this date. pic.twitter.com/gHyswRR9BH

This is a disgrace. American citizens need America’s resources. Now.https://t.co/dNDFmuQalk

Some perspective: Not worried about my mom's broken toe. I am worried about people in Puerto Rico not having clean water, food or power. https://t.co/YT572ZKzUO

Get to know the artists painting the Obamas' official portraits https://t.co/AIyn1gTlzx pic.twitter.com/1pDCZhMDhQ

Good morning.
Shout out to the kids trying to read what they love on the bus.
With the homework still undone.
I see you. I am you.

Invisible ripples in space
Emerged in a shimmering place
Then billowed and swirled
Toward our small world
At light’s astronomical pace. 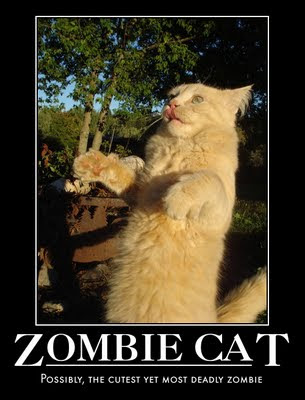 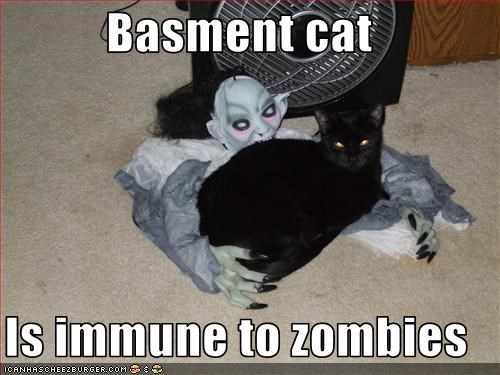