The Village News & Views November 1, 2017
Wednesday Get Over the Hump Free for All

Greetings, Village Meese. It’s Day 286 of the Resistance and time for another Get Over the Hump post and discussion thread.

I’m afraid yours truly has hit the proverbial wall in terms of energy, and coherency. Family member is still in the hospital, back in ICU as of last night. So I beg your forgiveness for this extremely basic anchor post for your Wednesday #Resistance meet and discuss thread. Hopefully next week I will be able to offer something more interesting, but in the meantime, there are certainly enough developments to keep the conversation going – or give yourselves a free day to relax and exchange personal news and tidbits of interest.

Michelle and I are thinking of the victims of today's attack in NYC and everyone who keeps us safe. New Yorkers are as tough as they come.

New York's resilience is stronger than a cowardly act of terror. Thinking of the victims, their families, & the responders who saved lives.

The tragedy in NYC is that 8 people are dead. New Yorkers don’t have an hysterical fear of Muslims so no one bother marketing that here. 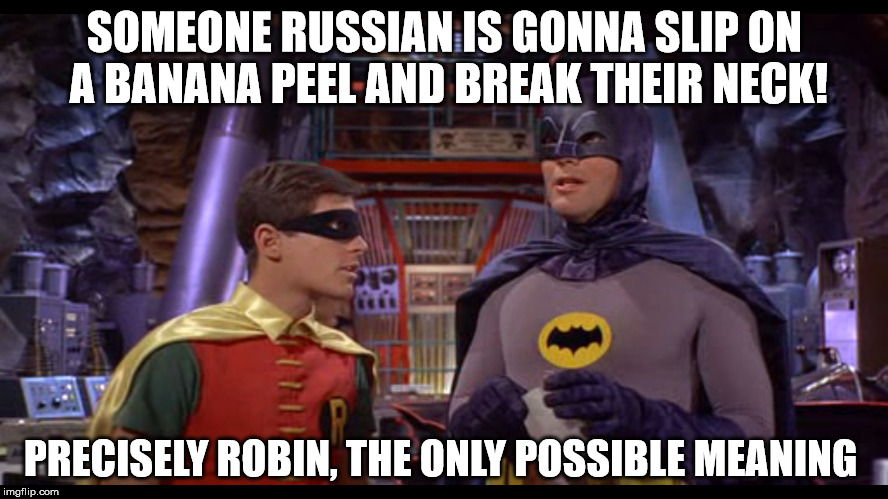 Sen. Chris Murphy introduced a bill that would bar Trump from launching a first strike on North Korea. https://t.co/Vn4r9ZnhO4

BTW, no successful terrorist attacks were carried out on Barack Obama's. Watch in NYC.

1. Stop denying racism exists.
2. Be educated on racism as an issue of prejudice, abuse of power and manipulation of privilege.

31 days ago congress failed to extend CHIP funding.
They are more worried about raising our taxes than 9 million kids losing insurance pic.twitter.com/FdeYU9Ko3Q

This is Vincent. He’s a very tired dragon. Found out it’s exhausting being so terrifying. 13/10 rest pup little buddy pic.twitter.com/VIw6lF1on8

I just had to explain to my 23 yr old producer that TV used to go off back in the day. He stared at me in disbelief! pic.twitter.com/TsL7AVb7eK