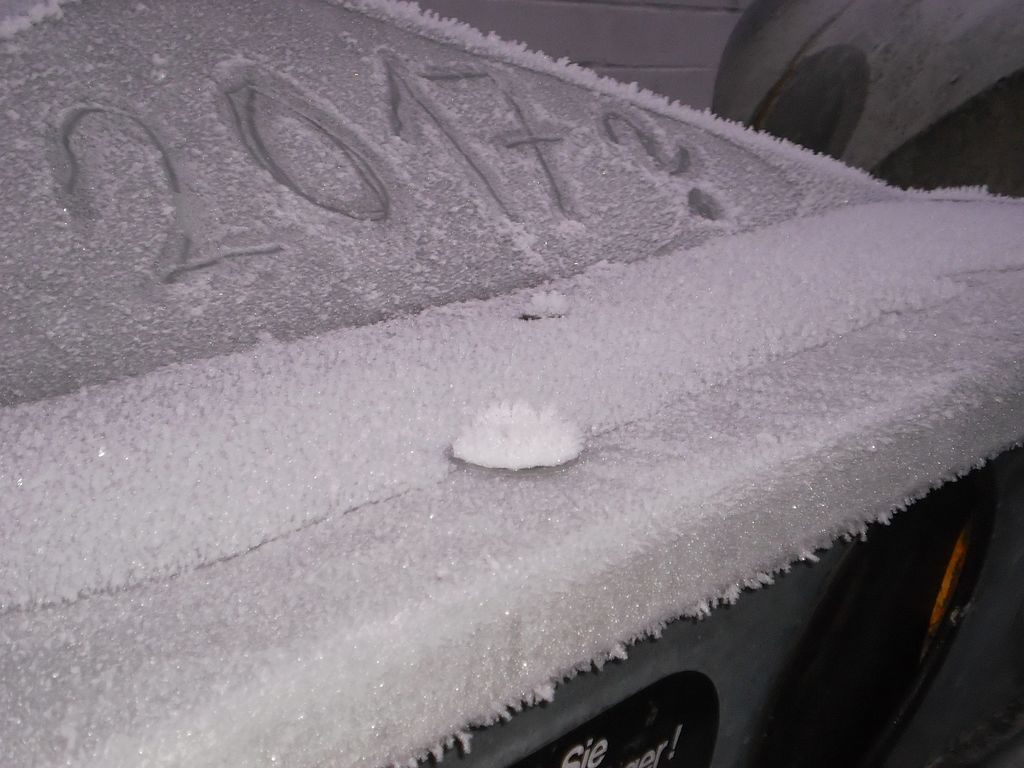 For my family, the holiday festivities are over. We’ve exchanged gifts, shared meals, played together, and laughed much. So while most of you are still in a state of anticipation, I’ve moved on to the introspective part of the year; that fine tradition of the “year in review.” These are some of my lessons from 2017; please feel free to share yours in the comments.

If you’ll practice setting ego aside and really listening, you’ll be amazed at how much you can learn, and how much more effective you can be in the work for universal human justice.

You have two ears and one mouth. Follow that ratio. Listen more, talk less.

Gloria Steinem’s message to women and girls: Act like a cat — and “If you have more power, remember to listen as much as you talk. And if you have less power remember, to talk as much as you listen.” #intersectionality #feminism https://t.co/PnCPxXpvAz via @qz

Read. And then read some more.

A non-fiction book recommendation: We Were Eight Years in Power: An American Tragedy by Ta-Nehisi Coates pic.twitter.com/sCWbsaTCwu

Returning home after the final week of the book tour for 2017. This was the last copy of What Happened I signed at our final signing in Seattle. What a terrific journey this has been so far, thank you to all who came out & told me your stories.https://t.co/nqNAMl16yS pic.twitter.com/eYtXqRtdWM

Today marks 60 years since Dorothy L. Sayers died. She was one of the key figures in golden age crime fiction – our collection of her stories featuring Lord Peter Wimsey is illustrated by Paul Cox. https://t.co/iWCi96XXQe pic.twitter.com/mAt46ofioV

Don’t bask in outrage; channel it.

“That is what the bad people are counting on. They’re counting on good people who are too tired, too apathetic, too selfish, or to oblivious to sustain their outrage. I am not going to give that gift to them.”https://t.co/i9ElKDWOXx#saturdaymorning

“Social media is something of a double-edged sword. At its best, social media offers…” https://t.co/DtK9bxvsv3 via @BrainyQuote

Leave room for reflection and silence. Enter into yourself and leave behind all noise. Hear the word in quietness that you may understand it

Happy birthday indivisible! thank you for giving us the tools we need to channel our outrage and take back our government. lets flip the house in 2018! #oneindivisible https://t.co/SbMKXp5VVY

I know some folks turn up their nose at conversations about kindness, especially when there’s so much to fight for right now, but intentional kindness should be part of this fight.

This is so cool, our first #kindnessrock in Yeonsu-gu South Korea. Thank you @darrylm77 for taking our kindness mo… https://t.co/sUCDDTWUua pic.twitter.com/N3od4NwvDP

Sharing kindness requires intentional action but you can choose it any time. You can also practice by letting others share kindness with you pic.twitter.com/bIKDj9h62b

To you who’s reading this, I want u to know that I, a random person from twitter, cares. And I want to say thank u for fighting your battles. U are doing so well I would greatly want to give u the warmest embrace for that. Pls stay strong. I would love to hug u in person someday.

whether you pushed me or pulled me, drained me or fueled me, loved me or left me, hurt me or helped me, you were apart of my growth, and for that I want to say Thank You

The first responsibility of a leader is to define reality. The last is to say thank you. In between, the leader is a servant.

I’ve been writing on Tuesdays for almost a year now, and I thank all of you for taking the time to read and comment. You have all lifted me up; talked me down; kept me strong; and kept me sane (I have a very loose definition of “sane”). In my tradition, this is a season of love made incarnate, but this community has become my daily reminder of what that actually means. Thank you.