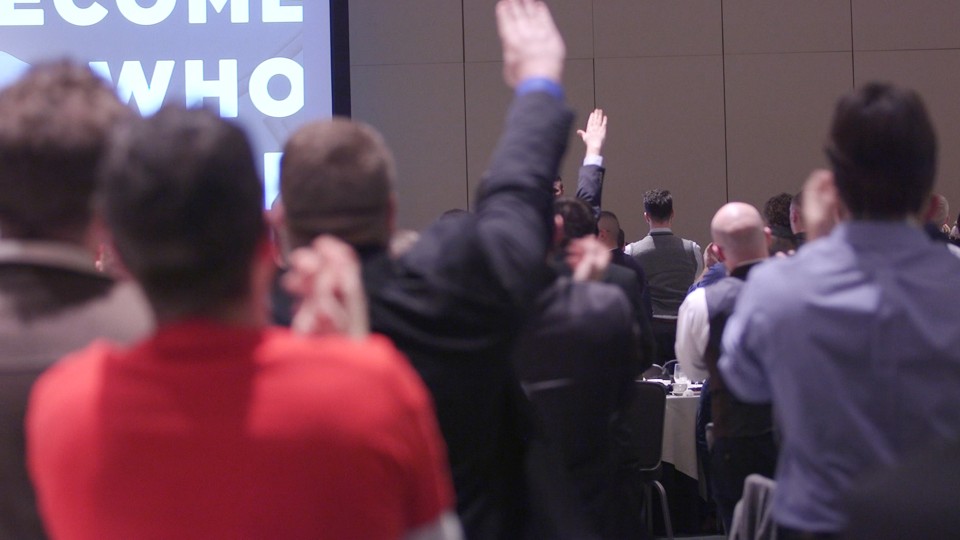 Today’s post is inspired this tweet thread by Aphra Behn (@Shaker_aphra), who inspires and educates me on a daily basis. Visuals offered without commentary.

I realize some people think “Nazi” is just a snarl word. It’s not. People who are pointing out similarities between what’s going on here and other authoritarian, racist regimes are trying to jolt people out of the Dream of American Exceptionalism. 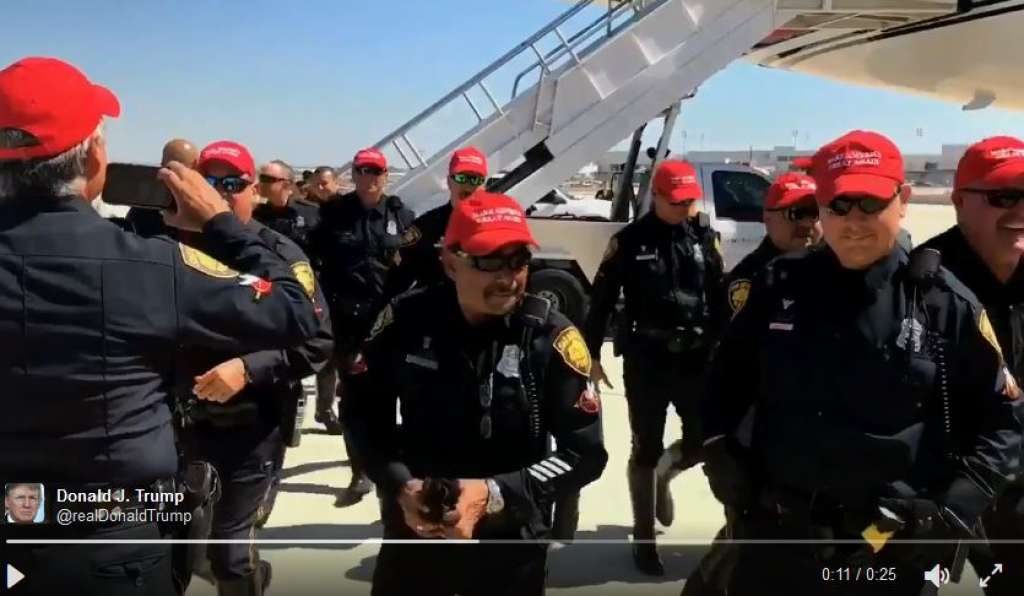 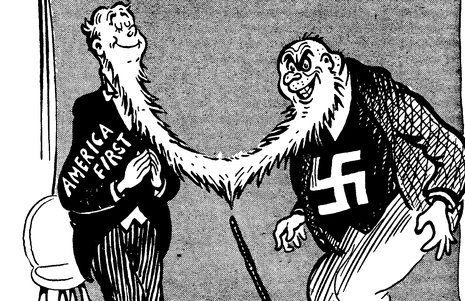 During an Oval Office meeting last February, Trump acted as if he was at a rally, making up Hispanic names and noting crimes they might have committed — saying the crowd would roar for deportations. Jared Kushner and Stephen Miller laughed. https://t.co/3rLF1J73q4 pic.twitter.com/N9SqiJkg1d 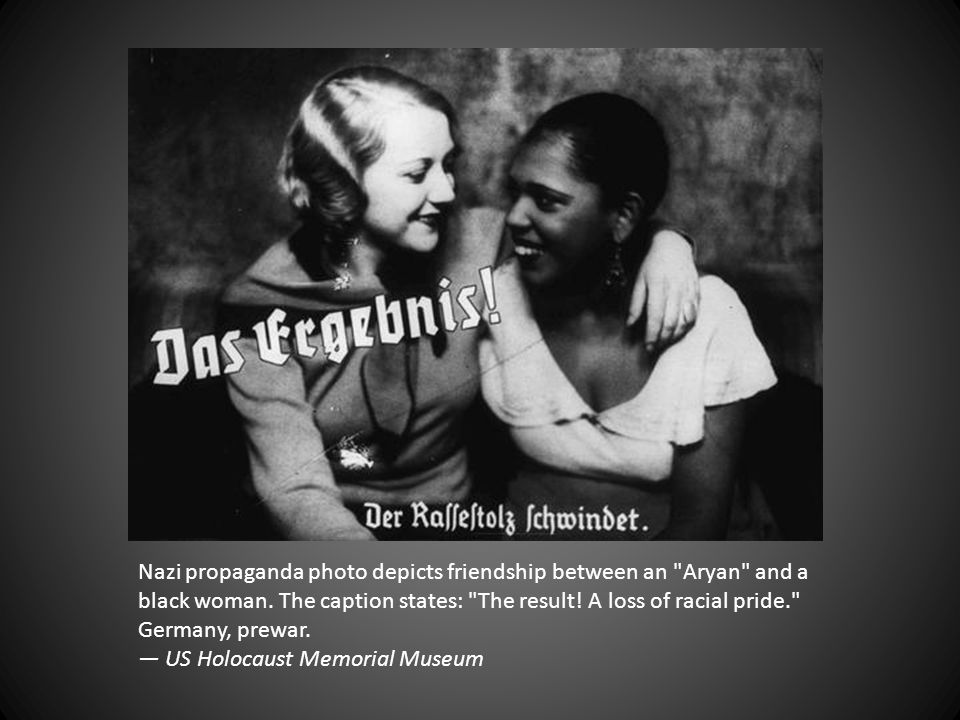 SHE HAS A NAME: unarmed 20 year old, Claudia Patricia Gómez González, from Guatemala, was shot and killed by an ICE agent on Wednesday near Laredo, Texas. pic.twitter.com/mNTgaomOvD 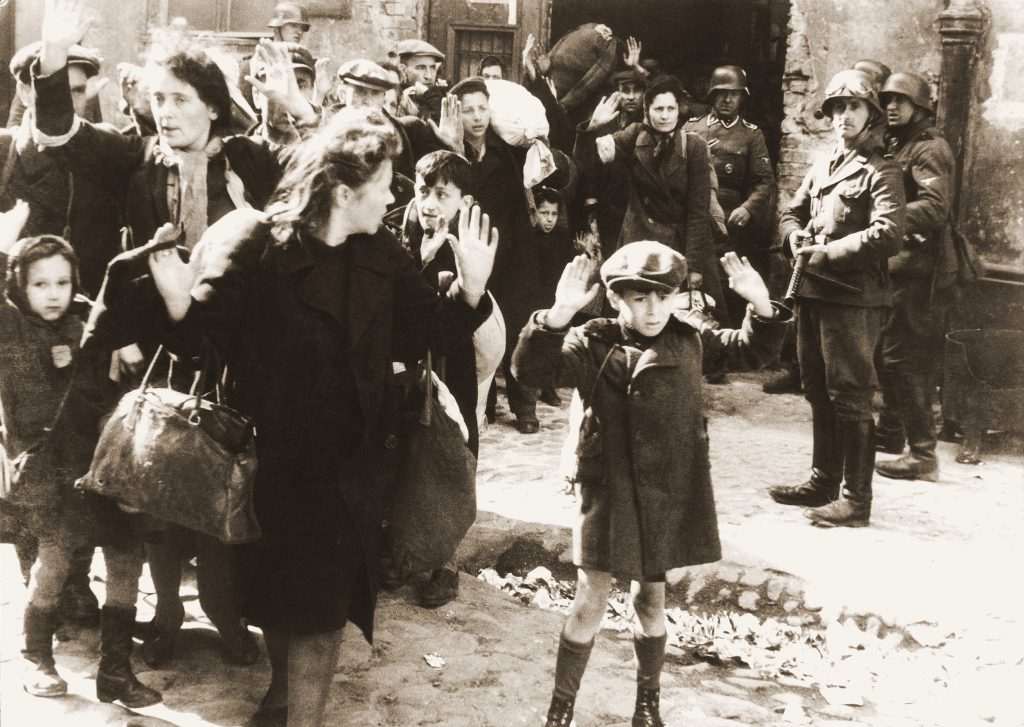 A weeping mother has been forced to wear a yellow insignia (bracelet) as she is ripped away from her children indefinitely. 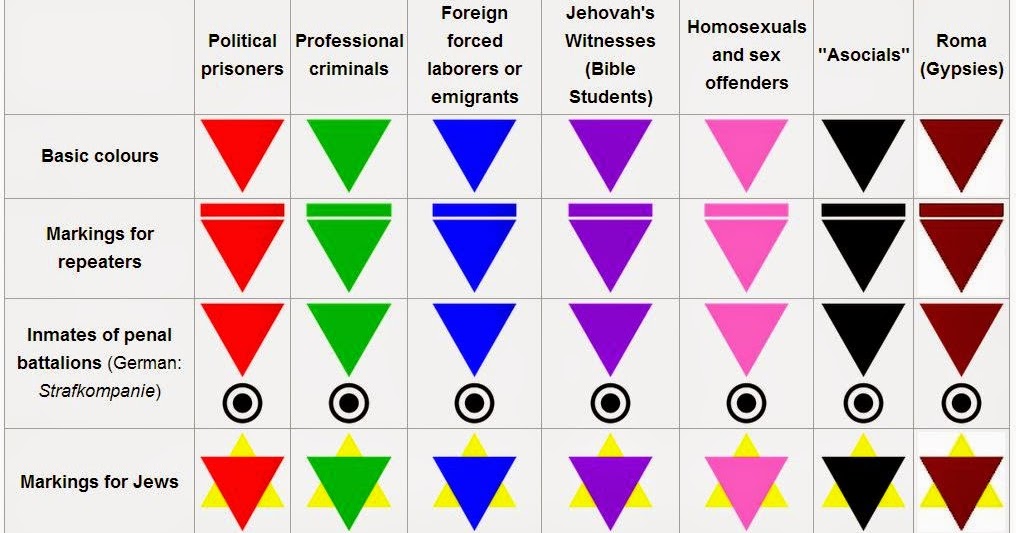 I cannot stress enough how important it is to recognize the domestic gag rule for what it is.

An effort to end choice when it comes to family planning and to force pregnant people to have children they are not ready for and cannot afford. via @robinmarty https://t.co/j9KTkK2W4o 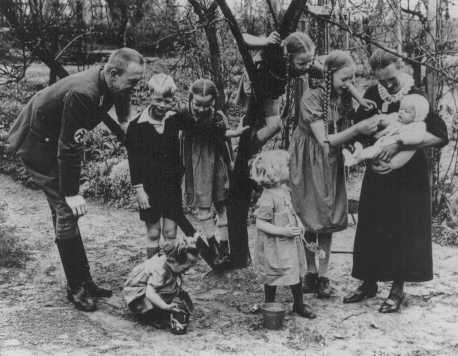 Nazi policy encouraged racially “acceptable” couples to have as many children as possible. Because of the number of children in this Nazi party official’s family, the mother earned the “Mother’s Cross.” Germany, date uncertain. (United States Holocaust Memorial Museum, Washington, DC)

When the conversation in a meeting turned to gay rights, Donald Trump motioned toward Mike Pence and joked: https://t.co/jnE1TdT8CF pic.twitter.com/SMW3E0PczI

Identification pictures of a prisoner, accused of homosexuality, who arrived at the Auschwitz concentration camp on June 6, 1941. He died there a year later. Auschwitz, Poland. (United States Holocaust Memorial Museum, Washington, DC)

#TuesdayMotivation
America needs out of this mess. This is the only way.