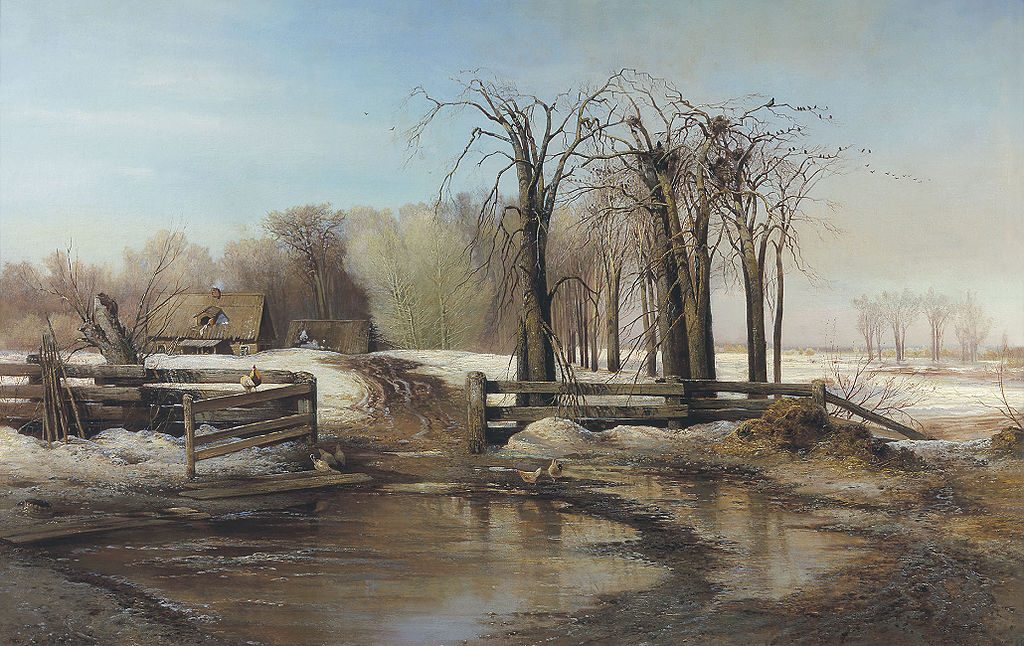 My planned post for today went by the wayside; it’s hard to write anything remotely coherent when you’re obsessively checking hashtags on Twitter to see if your church has imploded yet. But the thought of a Tuesday without some history was unbearable [to me] too, so here’s a taste of what’s happened on this day.
First, there was 1993.

The legacy he wanted but didn’t get. (Category: Individual 1, take note)..

15th Amendment guaranteeing the right to vote (still not for women or Indigenous though) is sent to the states for ratification. (Category: About damn time)

Completed on this day; didn’t completely melt until July 30, 2008. (Category: things JanF could do in her spare time)

Snow much fun! The World's Tallest Snowman was actually a Snow-woman! Built in Maine in 2008, the people built "Olympia." She was over 122 feet tall, was made with over 13,000,000 pounds of snow, and they used tires, full size trees, and wreaths for her face and buttons! pic.twitter.com/H8cUlr826n

Seven years. (Category: So many names, so many lives)

#TodayInBlackHistory: February 26, 1928 Antoine Dominique “Fats” Domino, hall of fame pianist, singer and songwriter, was born in New Orleans, Louisiana. His “Fat Man” (1949) is regarded to be the first rock and roll record to sell more than a million copies #OTD #BlackHistory pic.twitter.com/cYWTp8Mwst

February 26, 1616: Galileo #Galilei is formally banned by the Roman Catholic Church from teaching or defending the view that the #earth orbits the #sun #otd https://t.co/Ou7adhiD9O pic.twitter.com/UBJK73Datr

That’s all, folks! I’ll try for something meatier next week…