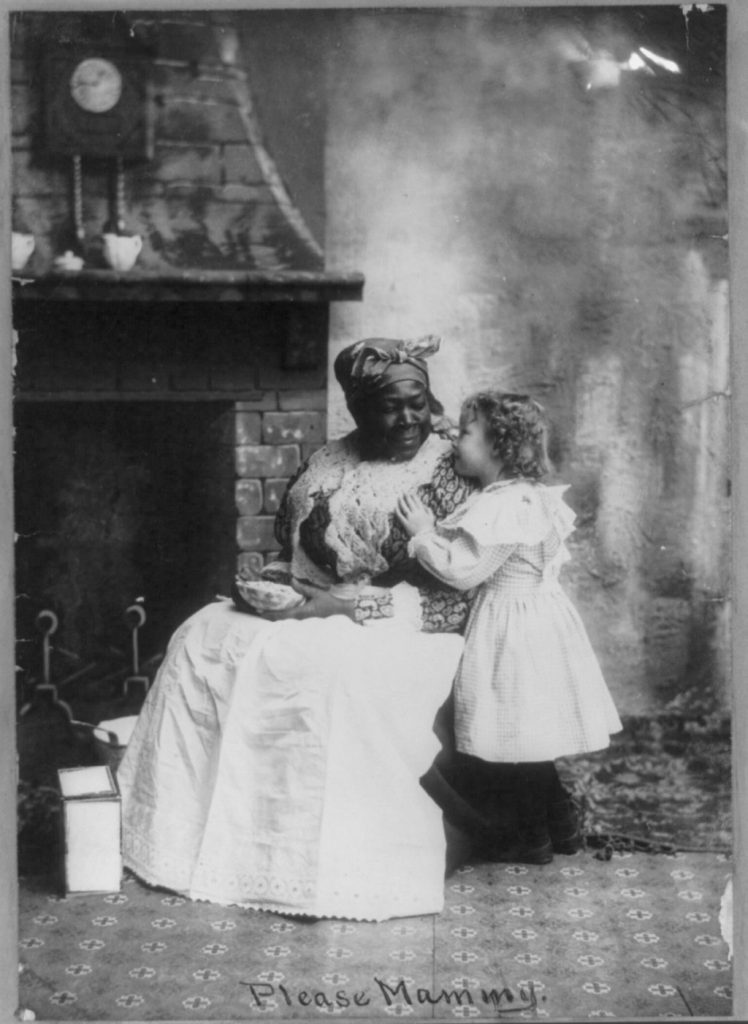 Over the weekend, a Bill Maher-initiated hashtag on Twitter caught fire amongst too many on the Left. It was a play on a racist slur used by 45* against Sen. Warren, and far too many failed to realize that playing with the words of a racist slur was not clever, but an extension and reiteration of the essential racism. For once, I found myself in the position of understanding how unacceptable the hashtag was without having it spelled out to me, but as I saw white person after white person repeating the hashtag (and often arguing with those who asked that they stop), it was an object lesson in privilege trumping good politics, good citizenship, and good sense. I also realized that a fair number of tweeters stopped using the hashtag when asked without really understanding the layers and nuances of why the hashtag was offensive. That’s another privilege that comes with Whiteness, but it’s in understanding subtleties that White folk can learn to be better allies. For this post, I’m going to look not just at a stereotype that few would have trouble recognizing as racist, but at some of the underlying assumptions that are less recognized but no less harmful.
Of all the stereotypes of Black women–Jezebel, Sapphire–the best-known is Mammy. Whether one visualizes Aunt Jemima or Hattie McDaniel in Gone With the Wind, saying “Mammy” prompts an instant visual and a common cultural understanding in white America. In 1938, Jessie W. Parkhurst wrote a journal article about the role of the Black mammy, and the description he provides is the essence of the stereotype even today.

The qualities and characteristics attributed to the “Black Mammy” indicate a first hand and personal knowledge of her, which became standardized and institutionalized by sentiment. The following are examples of the traits which were generally denied to slave women as a group but which were attributed to her. She was considered self-respecting, independent, loyal, forward, gentle, captious, affectionate, true, strong, just, warm-hearted, compassionate-hearted, fearless, popular, brave, good, pious, quick-witted, capable, thrifty, proud, regal, courageous, superior, skillful, tender, queenly, dignified, neat, quick, tender, competent, possessed with a temper, trustworthy, faithful, patient, tyrannical, sensible, discreet, efficient, careful, harsh, devoted, truthful, neither apish nor servile. (The Role of the Black Mammy in the Plantation Household)

While most White folk today recognize that the Mammy archetype is racist, most of us haven’t considered how or why it’s racist beyond the shallow take that the caricature demeans Black women by its lack of depth or dimension. In fact, the white experience of Mammy is often more positive than negative; Mammy has many admirable qualities, and it seems almost unkind or unfair to declare the trope racist, as if in so doing, one is negating the “good” qualities of a mammy figure. The white experience declares, whether during slavery or post-Emancipation, that Mammy helped raise the children as if they were her own, kept the household running, and became the advisor and confidant for the entire family.

And of course, it’s all bullshit.

Start with a basic statistic for enslaved women: according to Patricia Hill Collins in her 1990 book, Black Feminist Thought, the life expectancy of enslaved women was 33.6 years; the probability of the widespread existence of grandmotherly mammies across the South is slim. In the post-Reconstruction South, however, a romantic, idealized view of the Old South was perpetuated.

The Old South was a nearly perfect land, “studded with magnolias,” filled with sprawling plantations, and populated by beautiful women and courtly gentlemen, whites who led lives of leisure. The work that had to be done was performed by black slaves, who were “lovable, amusing and devoted.”

…The mammy was a key ingredient in the Old South fable because of her role among its happy, devoted slaves. As the servant and biological opposite of the delicate, pure, ultrafeminine southern woman of the Old South, the large, strong, sexless mammy provided a needed contrast. (Manring, M.M., Slave in a Box: The Strange Career of Aunt Jemima, University Press of Virginia, 1998, pp. 22-23)

Mammy didn’t just exist to enable Southern womanhood to flourish; she also existed as the insidious counterpoint to the Black Jezebel. The Jezebel was the untamed, wild, lascivious Black woman; the woman who tempted the White man and in her licentiousness, was eager to bear mixed race children with no regard for the white man who thus contaminated his race. Mammy, on the other hand, was the Black woman under white control: moral, upright, and willing to place the needs of the white family even above the needs of her own family. Mammy was a woman that not only knew her place, but knew that she was a better person as a direct result. Her servitude and service were for her own good.

With a mammy’s role equated to a moral good, White folk are suddenly blameless. Slaveholders aren’t perpetuating an evil system; they’re enabling an otherwise lesser being to reach a new and greater potential. White supremacy isn’t stripping a Black woman of her individuality and personhood; it’s providing a path for self-improvement. White patriarchy isn’t limiting her self-expression; it’s enabling her to act as madonna, manager, and mentor. White guilt is assuaged.

Bree Newsome Bass argues quite effectively that this unjustified erasure of white guilt, this Mammy as magical Negro, is racist precisely because of its centering of Whiteness to the exclusion of Blackness…and Black survival.

The image of the "magical negro" or the "mammy" figure who rescues white people in their time of distress is a very old racist trope that celebrates Black people for being able to save "whiteness" from its self-destructive impulses pic.twitter.com/FCe9PW92gK

The central focus of this racist trope is still whiteness & the idea that Black people are made noble in sacrificing themselves for the benefit of a sympathetic white figure. pic.twitter.com/OP9dDxK7ex

"Hooray! Black people saved the day!" does not automatically translate into "…therefore we recognize their oppression & wish to end the culture of white supremacy." So folks who are legit anti-racist, remain vigilant 👀