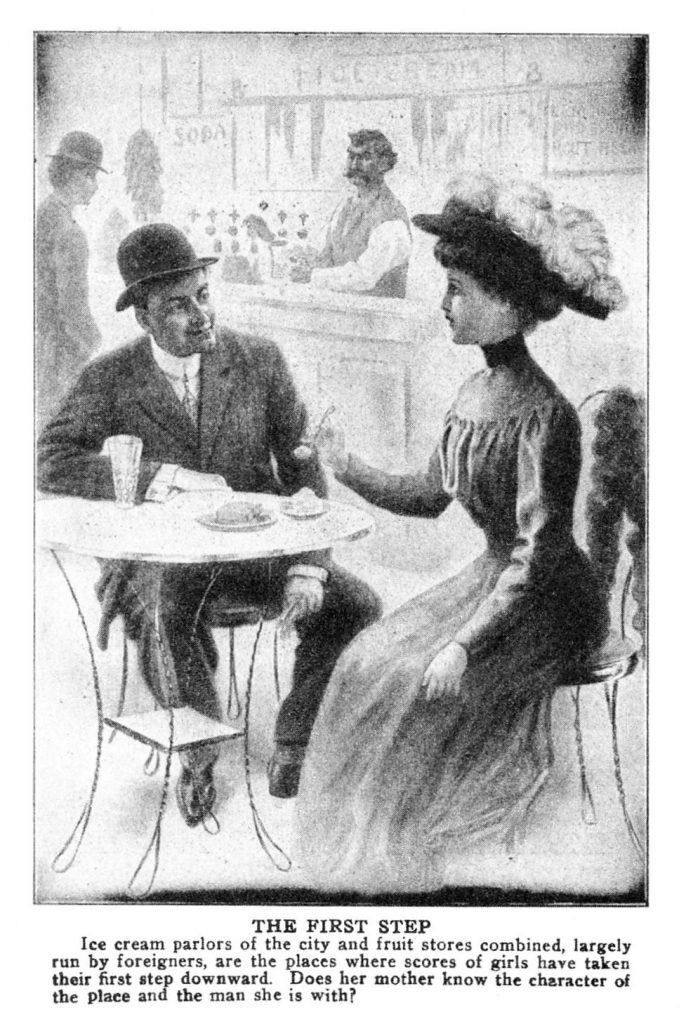 “The First Step” — illustration depicting methods used to seduce young women into the “white slavery” of prostitution. So much for PizzaGate…all along it’s been ice cream parlors and fruit stores that are dens of iniquity! 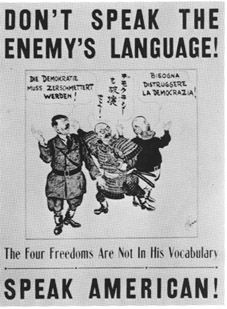 When schools starts teaching American, I might even try to learn it.

We all know xenophobia and racism are not new in this country, despite the ongoing “this isn’t who we are” hand-wringing. It continues to astound me that each new expression of hate, ignorance, and ugliness that comes from 45* and his cult is so often met with shock and surprise, as if these are somehow new to him, to the Right, or to the country. I wish I knew what the formula was for breaking the desire for upholding and maintaining white supremacy. I wish I knew what it would take to wake up white voters in this country and convince them that it’s not our history that makes us great; it is in overcoming that white-centered history that our potential for greatness exists. And since I have no magic answers, I continue with what I know: sharing the history that is rarely found in our textbooks; highlighting the connections between then and now; challenging the assumptions I was raised with; and seeking, searching, and questioning. Today, because of the work schedule I’ve had over the past few days, just some glimpses of our history from period posters and illustrations; Thursday, a story of what happens when xenophobia, corporate greed, and willing puppets intersect.
Guess the year (or at least the decade; no search engines allowed!) 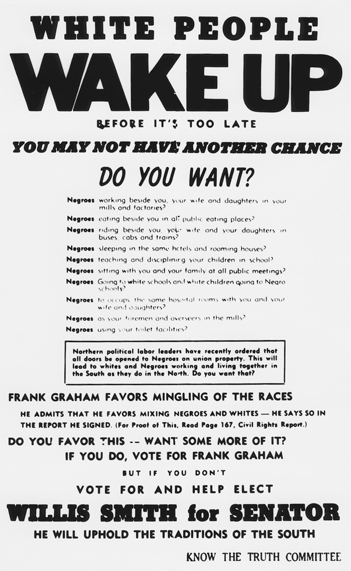 Always blameless, never to blame (the Wilmington Insurrection of 1898) 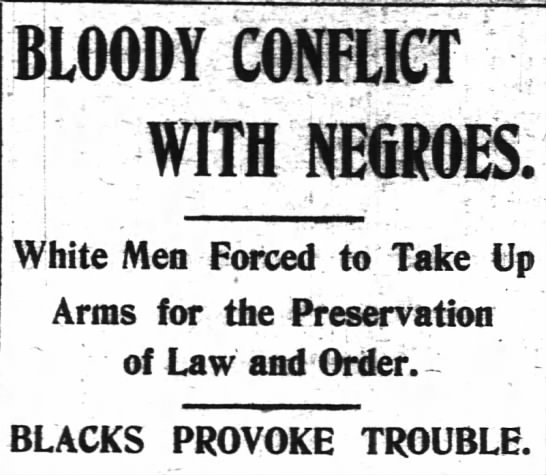 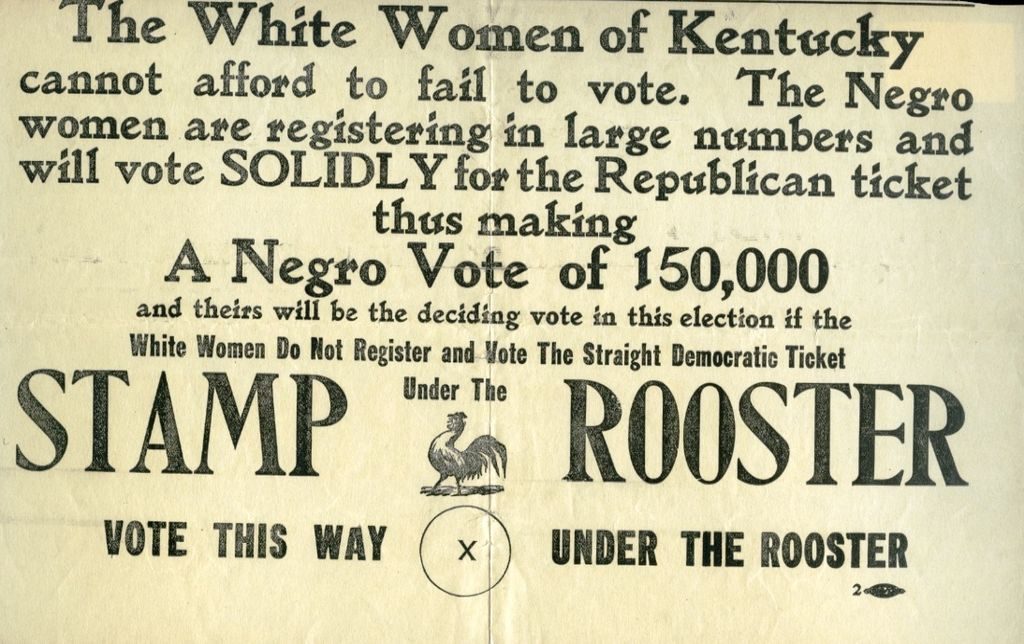 A broadside urging “The White Women of Kentucky” to vote and offset the Republican bloc of African-Americans who had already registered for the vote. This might have been a part of a campaign undertaken by Mrs. Herbert T. Ottenheim of Louisville, Kentucky who was president of the Kentucky League of Women Voters in 1922. 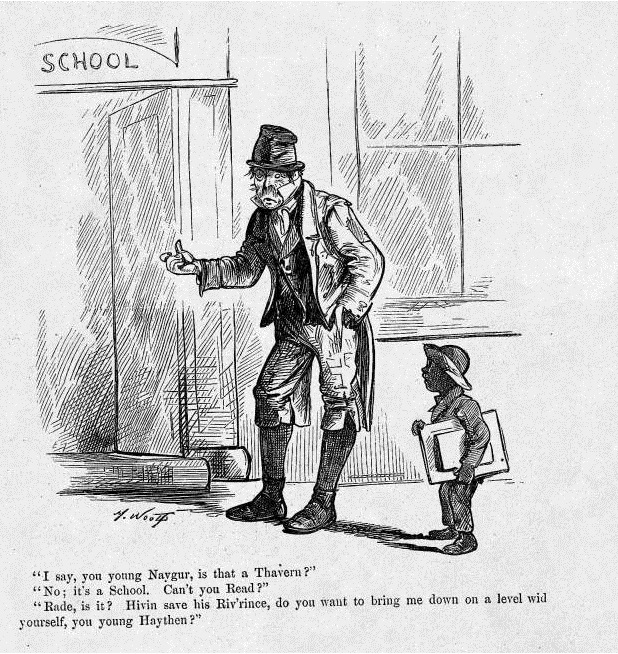 An Irishman (identifiable by his dialect) asks a young black child if the building they are both standing outside is a tavern; the child replies that it is clearly labeled as a school, and asks if the Irishman cannot read. The Irishman scornfully declares that if he could read, he would be brought down to the level of black people; 15 May 1875.

Remember the children.  Because these children probably weren’t.

Orphaned and “criminal” children in 1903, leased as prison labor to private parties.

These are the folks who now think they’re going to make America great [again]. 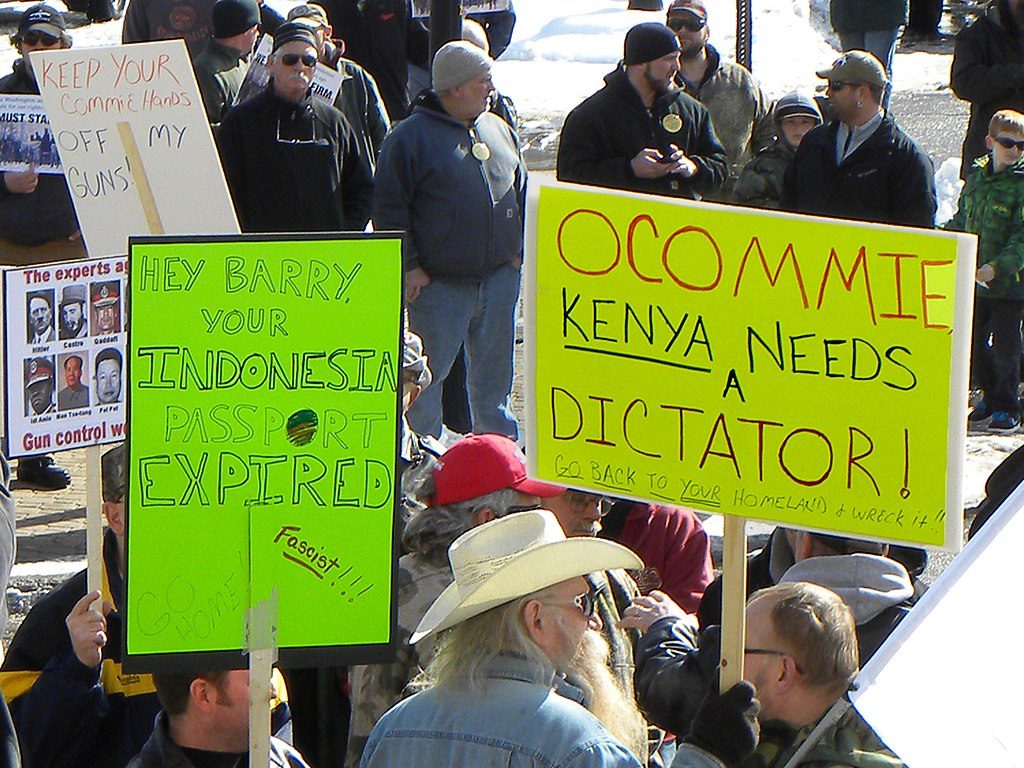 And regarding my opening question?  The answer is 1950.  But don’t be surprised if you see something similar for 2020, because there’s no dog whistling anymore.
3+