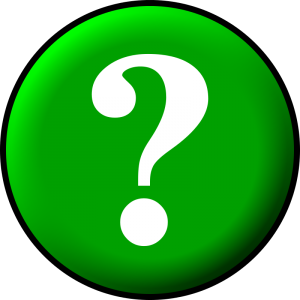 Last week I mentioned that I would be doing a SHEnanigans post today, barring something catastrophic.  The catastrophic has not happened, but there’s a change in plans anyway.  My doubling down on resumes last week has resulted in two interviews:  one today and one tomorrow.  This is good news for me, but not good for my concentration on anything other than preparing for the interviews.  Instead you get a Twitter-supported look at interesting tidbits of history and the lenses through which we view them.
History is people.

WON'T YOU BE MY NEIGHBOR? ❤️ Mister Rogers' wife Joanne got a cute surprise when she visited UPMC Magee-Womens Hospital and met six adorable babies dressed up in red cardigans and Mister Rogers-inspired booties to celebrate World Kindness Day. https://t.co/UbBkFwazjg

My family makes baozi during holidays , and one day I asked my dad why. The story, it turns out, one of Taiwanese history, rice shortages, rapid industrialization's consequences and 100 percent cotton flour sacks stamped with the American flag https://t.co/E9w8V6KZhi

History is our inhumanity.

It's difficult for us to join #WorldChildrensDay. The history of #Auschwitz is also the tragic story of over 232,000 babies, kids and teenagers deported to the camp where they were murdered or imprisoned. We honor & remember them today. pic.twitter.com/tD8a8zW1V0

History is always in need of reexamination.

How women got the right to vote is a complex story. 💯 #votesforwomen #herstory #19thAmendmenthttps://t.co/Fw7EGpj0bF

History is “a song that will never die.”

In 1811, more than 200 enslaved people in present-day Louisiana launched the largest insurgency of people in bondage in U.S. history. More than two centuries later, their story is living on in a performance called 'Slave Rebellion Reenactment.' https://t.co/pfXe99HIPy