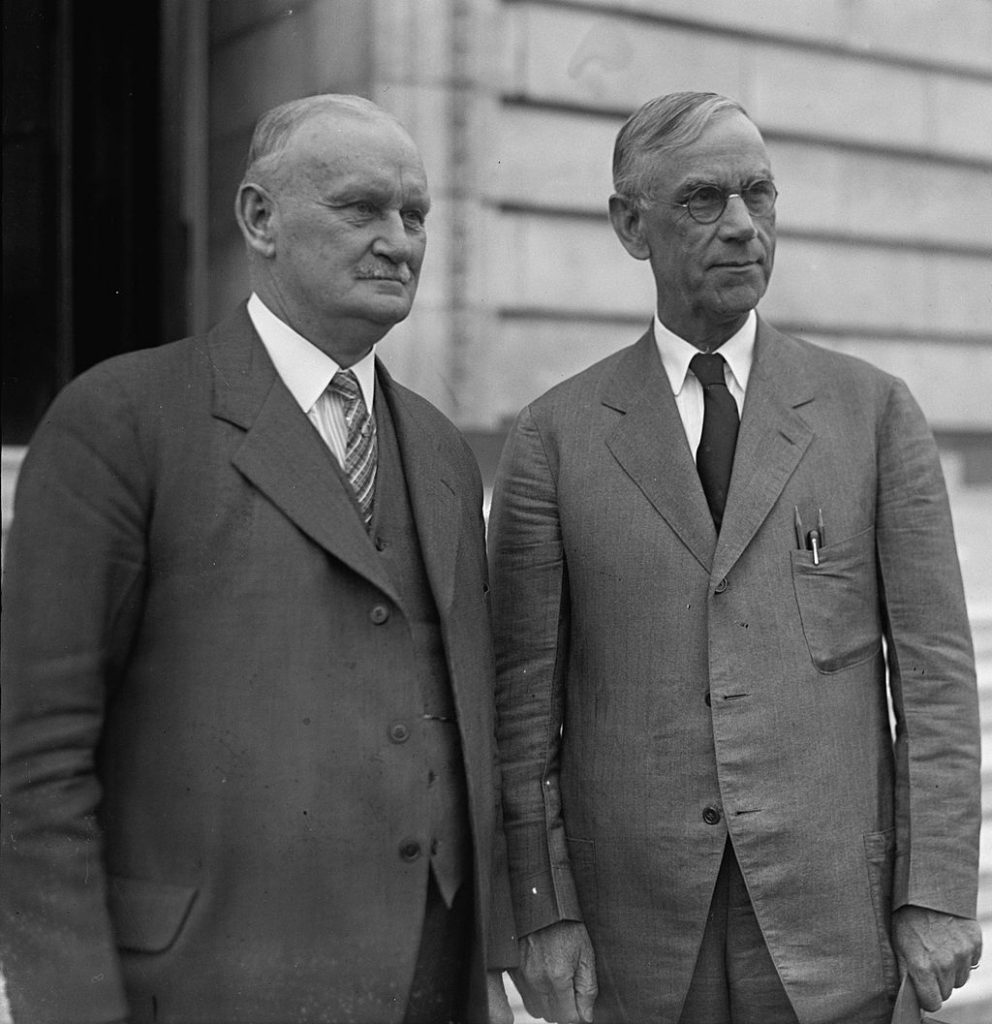 If you’re like me, the Smoot-Hawley (sometimes called Hawley-Smoot) Tariff Act is a vague memory from high school history class and a less-vague memory from this scene in Ferris Bueller’s Day Off:

Since tariffs have been in the news lately, I thought this would be a good time to review the most infamous tariff act in United States history, the Smoot-Hawley Act of 1930.

END_OF_DOCUMENT_TOKEN_TO_BE_REPLACED

Does anyone want to predict what words would appear in a word cloud of tonight’s address?

Tonight’s the night, and I, for one, will either be locked in my sewing room finishing a project or sitting down to write a letter to my cousin (because some of us still do that!) The report on the state of the union may be constitutionally-mandated…

He shall from time to time give to the Congress Information of the State of the Union, and recommend to their Consideration such Measures as he shall judge necessary and expedient

…but this is one instance where I wish the pre- radio and television practice of submitting a written report to Congress was once again the norm. In the past, these reports were often a recitation of the status of various government departments, as well as a Treasury update, and as a result, are rarely remembered in the same way as inauguration speeches. What follows is a random sampling from previous SOTU reports: some notable, some not, and some that should be.