The Weekly Democratic Party Address was delivered by Congresswoman-elect Katie Hill from California.

(In this week’s address, Congresswoman-elect Katie Hill discussed House Democrats’ plans for H.R. 1 of the 116th Congress, a bold reform package to restore the promise of our democracy – a government of, by and for the people.)

“As the majority and as Democrats, we know that before anything else can happen, we have to repair the trust between people and our government.

“With that as the priority, under the Democratic Majority, H.R. 1 of the 116th Congress will be a bill that focuses on giving power back to people, not corporations or special interests.

“For most of the incoming representatives-elect, we ran for office so we could come to Washington to make the communities we represent the priority, and stop playing politics with their lives.

“That means removing voting obstacles, so that every vote and every voice is heard. That means passing true ethics and accountability reform, so that public servants honor the public trust and Washington stops being run by insider influence and starts working for the people again. That also means finally ending the dominance of big money in our politics and limiting the stronghold of corporations and special interests.

“H.R.1 addresses some of our toughest battles. It will establish automatic voter registration, strengthen the Voting Rights Act and put an end to partisan gerrymandering. H.R.1 also works to limit undue influence of big money by mandating more transparency and disclosure of political donations, fighting back against Citizen’s United, and creating a new 21st-century campaign finance system that empowers ordinary Americans. 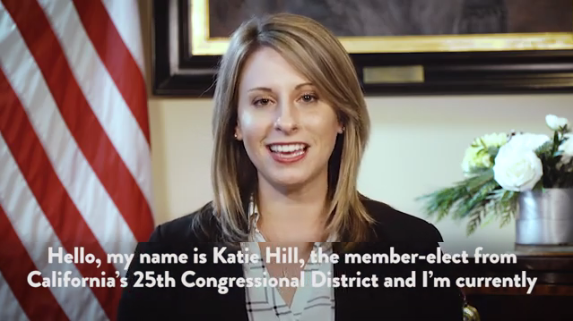