“The ocean covers about 70 percent of our planet, provides half of the oxygen we breathe, and feeds more than a billion people — it is our planet’s life support system, but it’s also in danger. National Geographic produced the following video for the opening of the U.S. Secretary of State’s “Our Ocean” Conference. Learn more about why we need to protect it and how global leaders will help. state.gov/ourocean #OurOcean”

President Obama spoke at the conference and later designated 4,913 square miles off the New England coast as a Marine National Monument, the first in the Atlantic Ocean. 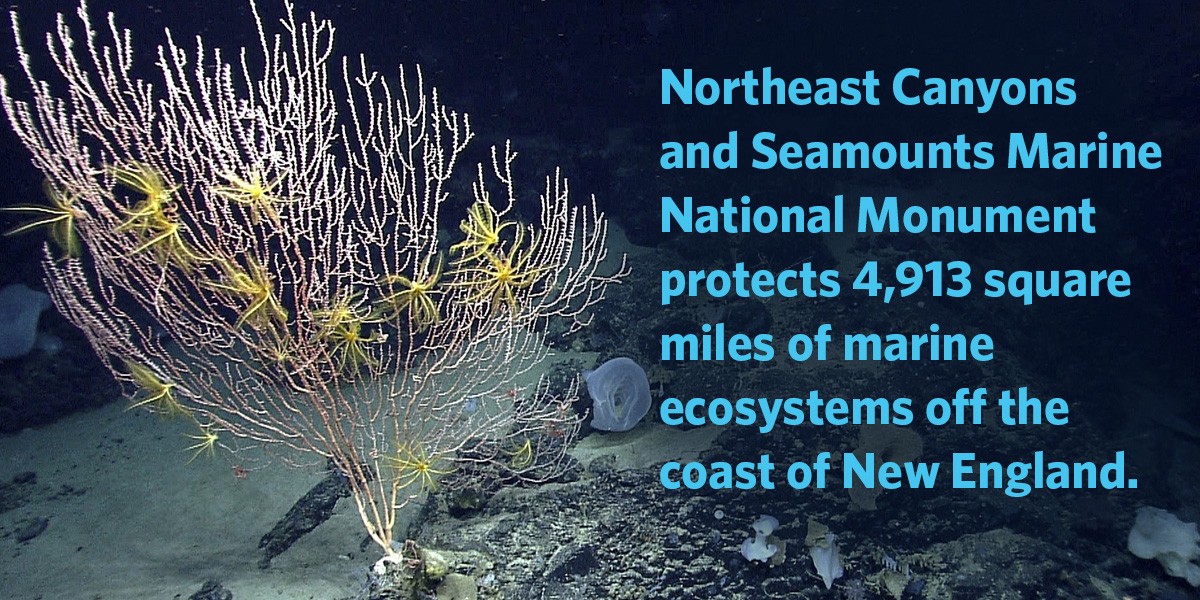 Within the boundary lines of this new monument are four massive, underwater mountains — called “seamounts” — and three gigantic canyons. These canyons, deeper than the Grand Canyon, make the monument ripe for future scientific exploration and discovery.

President Obama’s remarks are below.