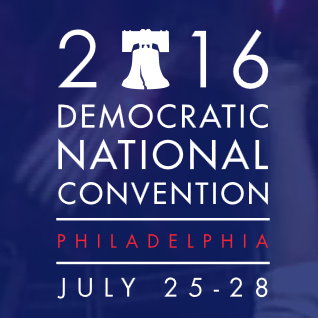 The final list of speakers will be updated in the comments when it is released.

Beth works two jobs and her husband works the nightshift at a factory in Ohio. Hillary met Beth at a roundtable in Marion.

Jensen was fired from her job at a pizza restaurant in Bonner Springs, KS for asking her boss why she was paid 25 cents less than her male co-worker and friend, Jake. After Jensen and Jake’s story came to light, Hillary tweeted “Good for you, Jensen. Every woman deserves equal pay, no matter what her age. Keep up the hard work—and courage!”

Khizr Khan’s son, Humayun S. M. Khan was a University of Virginia graduate and enlisted in the U.S. Army. Khan was one of 14 American Muslims who died serving the United States in the ten years after the September 11, 2001 terrorist attacks. Clinton spoke extensively about Kahn during a speech in Minneapolis.