The day after the election, a friend asked if we were likely to be faced with a Germany 1933 situation. My immediate, but not particularly well-considered, reply was that I thought we would see elements of that, but I thought our Troubles would be more similar to something home-grown, like the post-Reconstruction era of the mid-1870s and beyond. At that moment, I realized that despite being a history major, I knew little-to-nothing about Reconstruction and what followed. I started reading Eric Foner’s Reconstruction: America’s Unfinished Revolution, 1863-1877 to correct that. In addition, I have been reading Dr. William Barber’s new book, The Third Reconstruction: How a Moral Movement Is Overcoming the Politics of Division and Fear. Although I have yet to finish either book, I have already concluded that Dr. Barber’s call for moral dissent is necessary but too often ignored or marginalized, because so little of white American has confronted that which is immoral. We have people denying the racist history of the Confederate battle flag and trying to claim it is a symbol of states’ rights. We have others who state that slaves had it easier than we’ve been willing to acknowledge; that at least they had food and shelter provided for them. We have Sally Hemmings described as Thomas Jefferson’s mistress, as if any enslaved person had choice. And these aren’t just people who are avowed Klan members or neo-Nazis. These are our neighbors, our friends, our family.

This is our history. 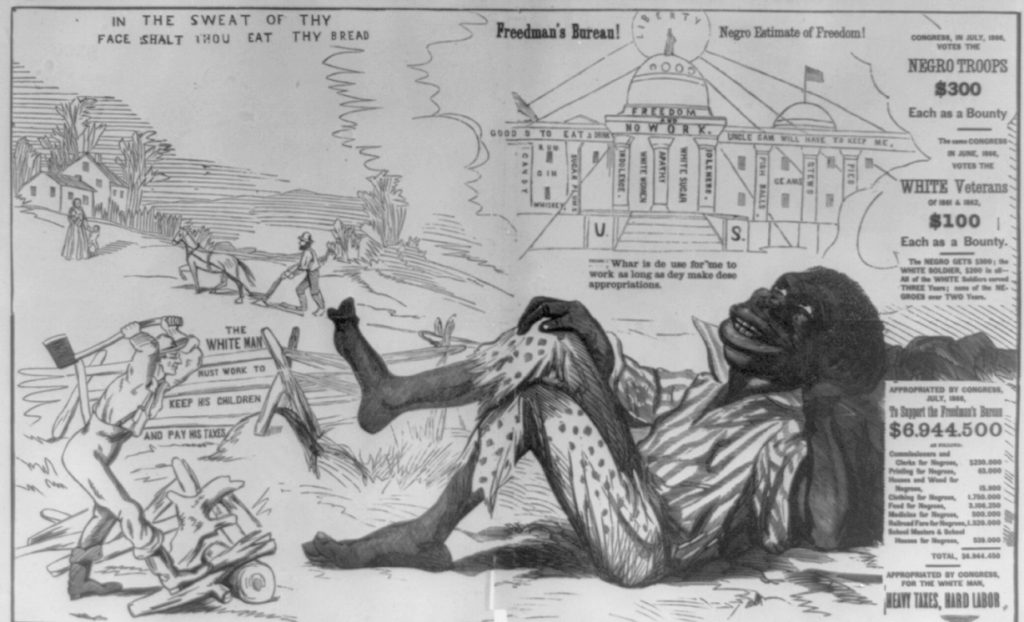 But so is this.

This is who we were and are.

This is who we could yet be. 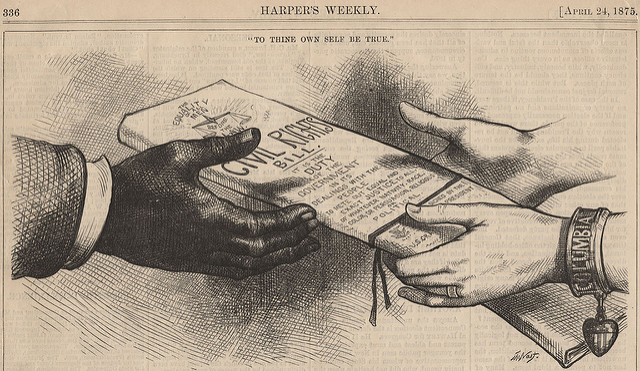 Will we accept this as our legacy?

Or will we use our privilege, our voices, our votes to bring about the Beloved Community?