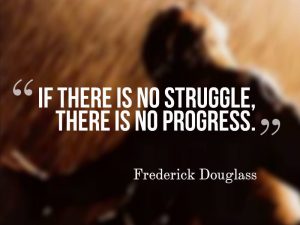 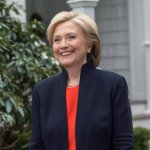 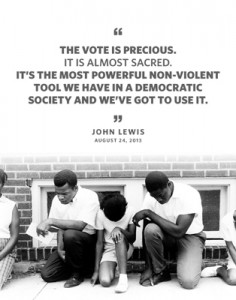 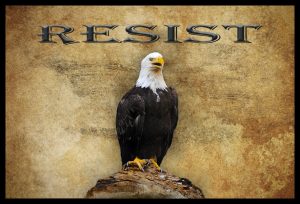 Hillary Clinton sharply criticized President Trump during her graduation speech at Wellesley College on Friday, delivering a stinging rebuke to his policies and governing style without ever mentioning his name.

She started with a playful tone talking about her election loss.

“You may have heard that things didn’t exactly go the way I planned. but you know what, I’m doing OK,” she said. “I’ve gotten to spend time with my family, especially my amazing grandchildren … long walks in the woods, organizing my closets. I won’t lie, Chardonnay helped a little, too.”

She implicitly compared Trump to President Nixon while talking about her own graduation from Wellesley in 1969, to laughter from the audience.

“We were furious about the past presidential election of a man whose presidency would eventually end in disgrace for impeachment of obstruction of justice,” she said, “after firing the person running the investigation into him at the Department of Justice.”

But she then took a more serious turn, condemning Trump’s new budget and denouncing what she sees is a dangerous direction the administration is taking the country.

“There is a full-fledged assault on truth and reason,” she said. “Just log on to social media for 10 seconds, it will hit you right in the face. People denying science, concocting elaborate hurtful conspiracy theories about child abuse rings operating out of pizza parlors, drumming up rampant fear about undocumented immigrants, Muslims, minorities, the poor … Some are even denying things we see with our own eyes, like the size of crowds. And then defending themselves by talking about quote unquote alternative facts.”

“When people in power invent their own facts and attack those who question them, it can mark the beginning of the end of a free society,” Clinton continued. “That is not hyperbole, it is what authoritarian regimes throughout history have done.”

“In the years to come there will be trolls galore,” Clinton said. “They may even call you a nasty woman.” The audience cheered at the reference to Trump famously calling Clinton that during a presidential debate, which turned the phrase into a rallying cry for her campaign.

Clinton implored the all-female graduating class to vote, be active participants in society and politics and work toward their values.

“Keep going,” she said. “It’s often during the darkest times when you can do the most good.”

This article was originally published on TIME.com

The Washington Post
Ellen Nakashima, Adam Entous and Greg Miller29 mins ago
Hillary Clinton Is Furious. And Resigned. And Funny. And Worried. 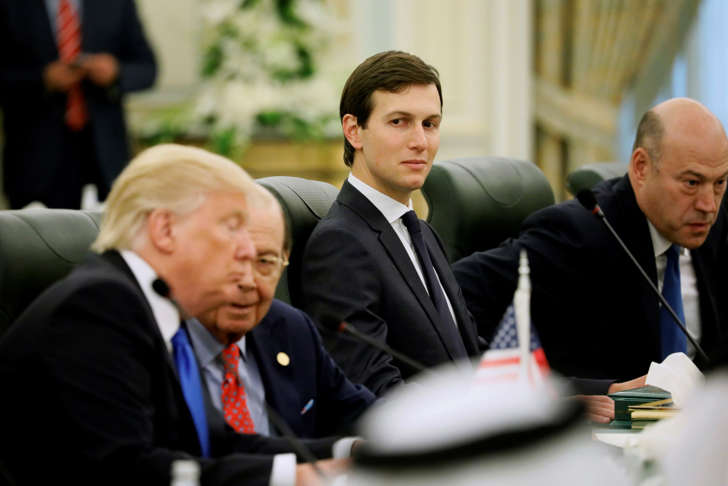 From one Orange guy to another:  The Ohio Republican says, “Everything else he’s done (in office) has been a complete disaster.” He says Trump is still learning how to be president. Boehner says he’s been friends with Trump for 15 years, but still has a hard time envisioning him as president. He also says Trump shouldn’t be allowed to tweet overnight.