The Movement had learned from their failure in Albany. They recognized there had been a serious lack of preparation then, so this time, training and planning were extensive and detailed. The goal was to target downtown department stores and their segregated lunch counters; to push retailers to hire black salespeople; and to create a board which would, in the future, act as a mediator of racial grievances. The hope was that thousands of protesters would be arrested each day, filling the Birmingham jails, while also drawing the attention of the national media, particularly the television networks. However, the Birmingham protests started slowly; years of abuse at the hands of the white power structure had created a wary, cautious local population (even a great many white residents lived in fear of Bull Connor), and much of the local black clergy were very conservative in both their theology and their openness to direct action. Store owners, while refusing to serve black customers at lunch counters, also limited to amount of abuse they were subjected to by white patrons. Arrests were made, but after eight days of protests, only 150 protesters were in jail. Even though Dr. King had been arrested (his April 16, 1963 Letter from a Birmingham Jail was written during this period), the protests were not gaining the momentum needed to draw national attention or engage the Kennedy Administration. Dr. King made a critical decision; he called for James Bevel, a full-time SCLC employee, to leave the Mississippi Delta and come to Birmingham.

Bevel was a brilliant strategist; a veteran of the Nashville sit-ins; fearlessly committed to the Movement; and a prickly, forceful, dogmatic, unstable personality (his last years of life require a TW [sexual abuse]). He analyzed the situation in Birmingham and determined that the only way for the campaign to work was to make it a children’s crusade. He had already tested his theory about engaging the youth two years earlier in Jackson, MS. His experience was that approaching high school students enabled organizers to incorporate pre-existing, strong communities, and in the segregated South, students, unlike adults, were partially free because of their relative invisibility. At the same time, students were fully-aware of the injustices of racism and segregation, whether having experienced it directly or seeing adults deal with it on a daily basis. This proposal was met with resistance within the SCLC, including reservations expressed by Dr. King. Some of the objections included:

What should be the minimum age for a demonstrator? Traditionalist said college-age; Bevel said limiting the age was akin to limiting the right of black children to protest segregation.

Parents and the church had a responsibility to shield and protect children from racism; Bevel said it was time to stop the custom of shielding children from something for which, in fact, there was no shield. 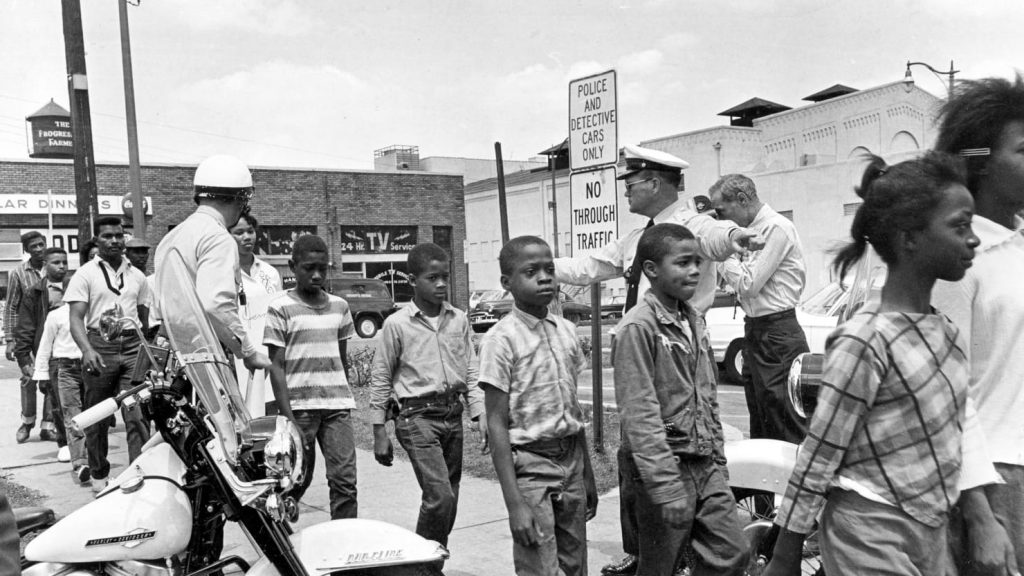 Exposing children to the violence of Bull Connor was morally reprehensible.
Bevel, a Baptist pastor like King, argued that the church allowed children as young as five or six to belong to the church and to profess their faith in Christ; they were either old enough to live that faith, or the church was wrong, and they were too young to choose Christ.

Eventually, Bevel received the [reluctant] go-ahead to organize students for purposes of holding a “rally” on May 2, 1963. Informational “summit meetings” were held at churches near schools, and as student interest became apparent, student leaders and athletic stars were enlisted to be recruiters. Students received training about the importance of non-violence and told what to expect if they decided to march. They were warned that not only could they face police violence and jail time, they could be suspended from school and might have to defy their parents’ wishes if they marched. As the plans for the march solidified, parents and school administrators spoke out against the action (calling it a school boycott); on the morning of May 2, the Central Committee of the SCLC asked Dr. King to cancel the march. And yet the children marched.

Thursday, May 2, 1963, students across Birmingham left their classes and joined up at Sixteenth Street Baptist Church, AME Zion Church, and the Apostolic Overcoming Holiness Church of God. They left the churches in groups of up to 50 and headed towards either city hall or the downtown shopping district. They were arrested for parading without a permit; 1000 students had signed up to march, and 600 arrests were made that day (over the course of the action, an estimated 10,000 were arrested). So many students were arrested that school buses had to be brought in to transport them to jail; as the action continued, an outdoor jail was set up at the state fairgrounds. Because the police had shown what was an amazing amount of restraint for Birmingham, Dr. King supported the continuation of the protests, but the restraint had been temporary. The next day, Bull Connor ordered the use of high-pressure firehoses and attack dogs against the marchers as they exited the church. It was pattern that was to continue for days, and as adults joined (some throwing rocks to try to protect the children), the hoses and dogs were used against them too. 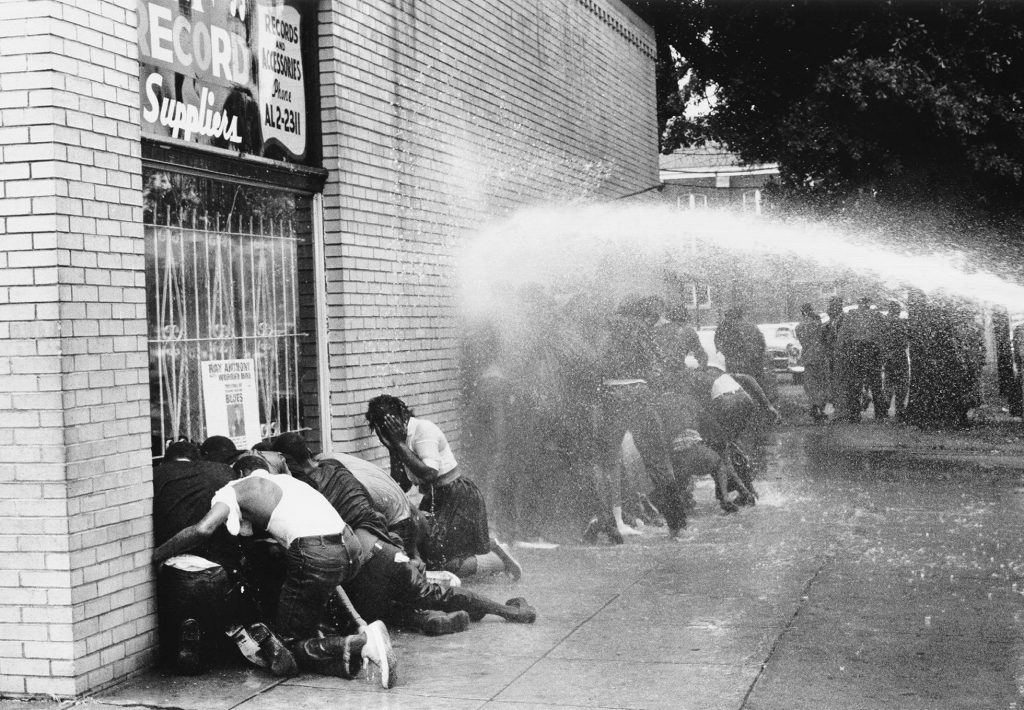 By May 10th, the images from Birmingham were being seen everywhere; on television, in newspapers, and in magazines. The pictures even caught international attention, and some sources speculate that it was this national embarrassment on the international stage that prompted Kennedy to move quickly to resolve the situation. He wanted the demonstrations ended and sent an assistant AG to negotiate with the SCLC coalition. Although the terms of the Birmingham Manifesto were clear, particularly on the issue of immediate desegregation, the coalition did finally agree to end the demonstrations, while Birmingham businesses and government were granted a small delay to implement integration. Also on May 10th, Bull Connor was fired, and on June 11th, Kennedy announced his intention to introduce civil rights legislation.

An exceptionally well-written article taking about something that I’ve been thinking about a lot the last few days- the Birmingham Children’s Crusade. https://t.co/NGCO6LMfKw