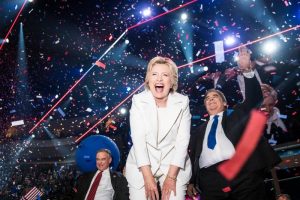 A moment we can remember and be proud of.

Morning meese..Too all family and friends we have on the Texas gulf coast, find adequate shelter and be safe.

#Harvey has now intensified, as meteorologists predict the storm will turn into a Category 3 hurricane. https://t.co/DTMgUtbGxf

Pretty telling, the confirmation we got that Bernie’s revolution screwed us and the country. Berners are lumped in with the deplorables Hillary labeled as Trump voters.

Explains why Sandersville has been on a white identity politics crusade. Their "coalition" contains a lot of embarrassed Republicans! https://t.co/N5WoKOszOm

Imp points about Sanders-Trump voters. Dems didn't really lose their votes, we never had their votes to begin with. https://t.co/6K8og3neiZ pic.twitter.com/i9BLoQezEh

Republicans are confronted with a terrible choice: Allow the government to shutdown, or work with Democrats. https://t.co/tMdRks28Ue pic.twitter.com/pYQfsmJfP6

I'm so tired of people telling me @realDonaldTrump "really meant to say"… If he can't speak for himself he shouldn't speak for a nation.

Waiting on more details on the monuments review from @SecretaryZinke like pic.twitter.com/UjKKJSf6HV

Here @realDonaldTrump – we fixed it for ya 😉 pic.twitter.com/8fr50lC71Z

Wow. CIA officials are worried about what their own director might do if they found damaging info on Trump. https://t.co/lV1dyU3rsF pic.twitter.com/jewLR3UFTL 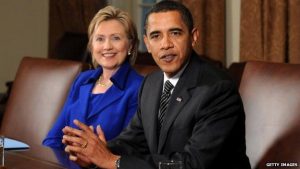 This is your Friday open thread…Fire away