The Village News & Views April 26, 2017
Wednesday Get Over the Hump Free for All 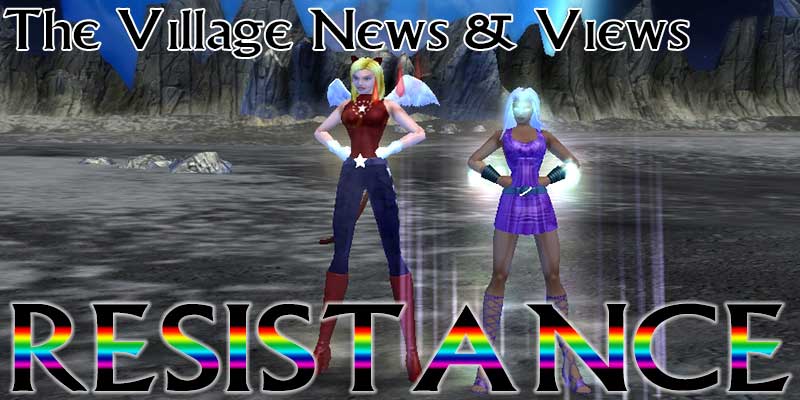 Your regular blogger, MomentaryGrace was wiped out by work last night so she asked us to fill in for her today. We understand that you inhabit a metropolis known as The Village at Moose Pond and that you might be expecting tweets and cat memes. We will do our best to accomplish the mission.

It’s Day 97 of the Resistance. It seems you good people of the Village at Moose Pond, along with all the heroes in your world are battling against a supervillain known as The Punch Line, who has a not-so-secret identity as a bogus billionaire and would-be fascist dictator.

According to the mission briefing we received from MomentaryGrace, The Punch Line has managed to become President with the aid of his conniving henchmen (and women) and a deeply entrenched Legion of Doom, Obstruction and Menace, at the behest of some shadowy foreign mastermind, by duping some of the people some of the time and energizing the baser natures of a portion of the populace. That is truly a diabolical scheme!

DemBase Sheero tells me that you have been fighting hard against the evil foes and pushing back in the face of incredible odds. Fellow heroes, we salute your courage!

And now, for some links, a few tweets, and of course….

Wherein I Try And Probably Fail To Save the Democratic Party.

What Happened to Your Revolution, Bernie Sanders?

They’re Coming for the Americans with Disabilities Act.

On Hillary Clinton’s Beautiful Refusal to “Go Away”

Tweets after the break…. 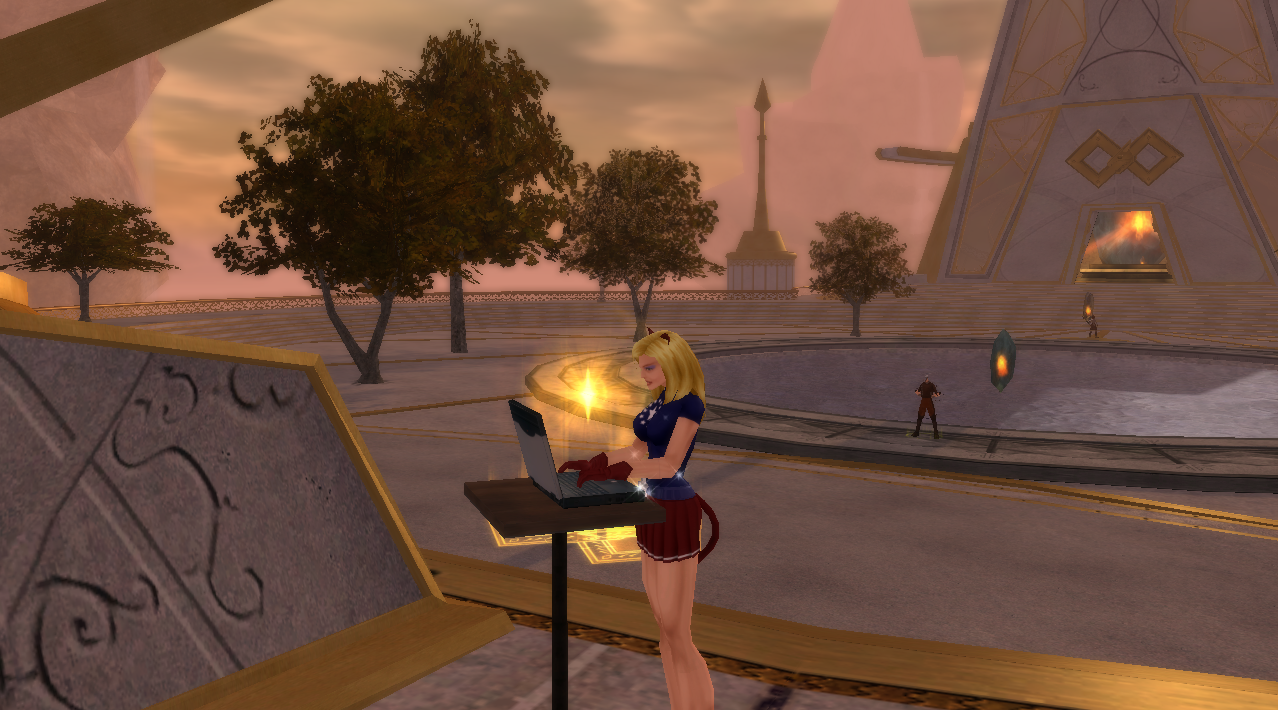 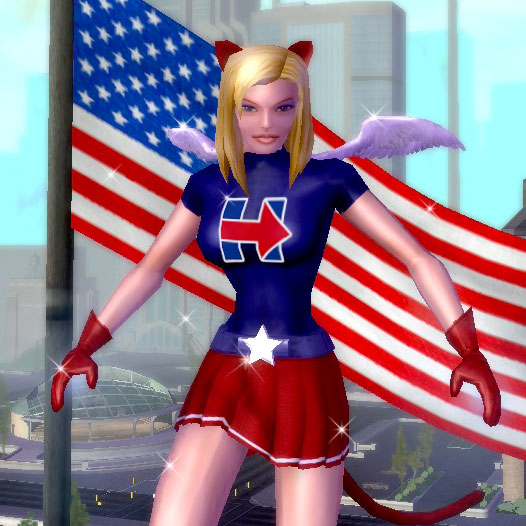 Heroes can be found anywhere…

The anti-science #TrumpBudget cuts @NIH by 18% and @ENERGY Office of Science by 20%. Vets like Tom from PA say that's wrong. #CommonDefense pic.twitter.com/wWo49JxW0o

.@realDonaldTrump, I hope you didn’t have a small hand in keeping this from Dem leadership. #TrumpCare https://t.co/8Z4jFEL87g

For Water Week, a look at cooking with Little Miss Flint: https://t.co/KJG7LQoVV0 pic.twitter.com/2hlAXln90j

You want to know what it means to stand on the right side of history? Read this by @tomperriello https://t.co/2NmNnUOBjL pic.twitter.com/T5A7NJ764M

Trump's Proposed Order Could Jeopardize 21 Years Of National Monuments-what?!? He wants to put a trump tower there? https://t.co/sOokVGhzlN 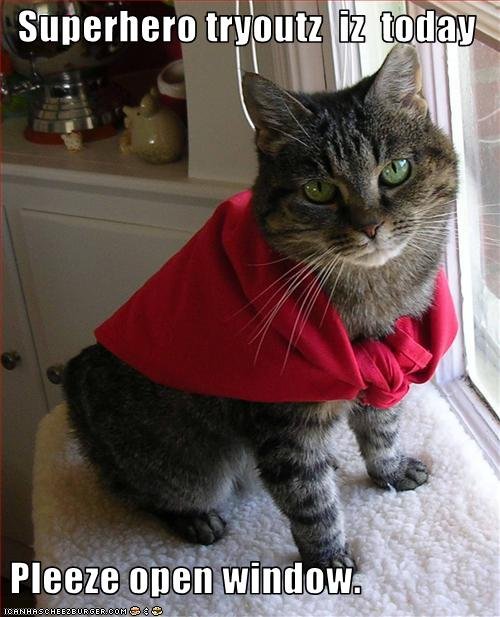 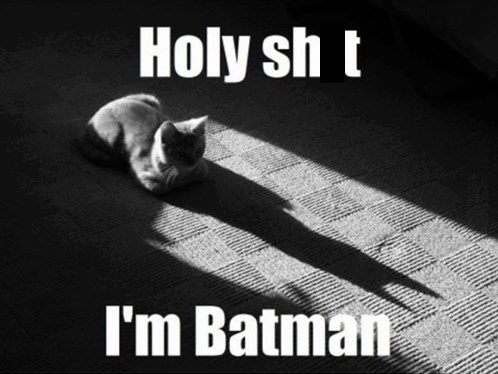 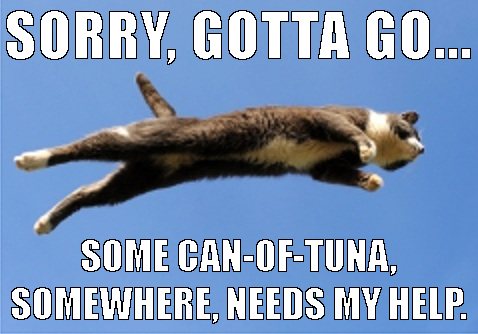 FalseEquivalence Avenger and DemBase Sheero were played by Trixibelle and Nikki Knight, super hero avatars for myself and VonsterTX on the now gone but never forgotten MMORPG, City of Heroes. Graphics from screenshots used without permission.