The Village News & Views June 28, 2017
Wednesday Get Over the Hump Free for All 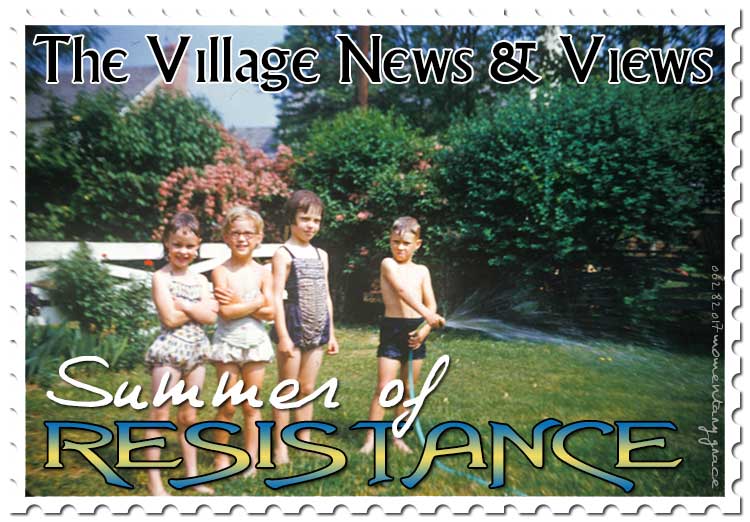 Greetings, Village Meese. It’s Day 160 of the Resistance and time for another Get Over the Hump post and discussion thread.

Well it appears we have been offered a reprieve of sorts in the form of the delay of this week’s vote on the BCRA, the Better Care Reconciliation Act of 2017, A.K.A. Trumpcare, Deathcare, GOPdontCare, GimmeMyTaxCuts4theRichLetThePoorDieOfAHangnailCare, or whatever name you prefer. (Whole diaries and articles have been written on folks’ favorite names, they circulate as Twitter hashtags. We get our grim chuckles where we can, folks.)

The message of the moment is, DeathCare is delayed but NOT dead. We are called on the keep the pressure on through the break.

However, make time for your own break. Do whatever gives you pleasure, and look around. Summer is upon us!

In my neck of the woods, summer means heat, humidity, and rare breaks from either or both. It means Hurricane Season! Also “feels-like” temps in three digits.

But summer still retains some of the magic it has always possessed. Adults may not get summer vacation but we remember the feeling, and we can have a hot dog, or summer fresh fruit, or beer, or wine, or ice cream, or whatever treat we like, and enjoy roadside wildflowers, a cool breeze, summer rain.

#RESIST… but take a moment to celebrate summer. 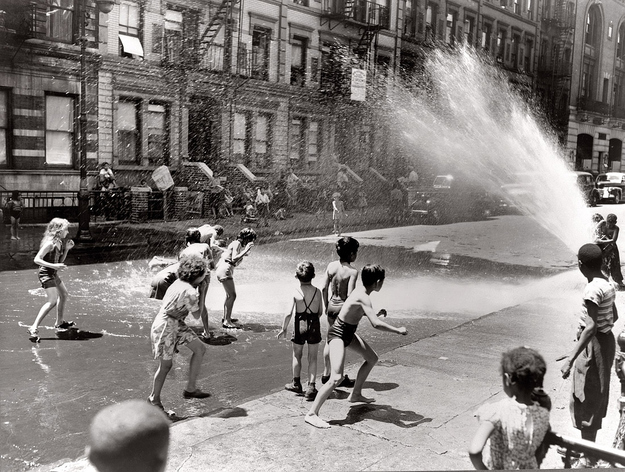 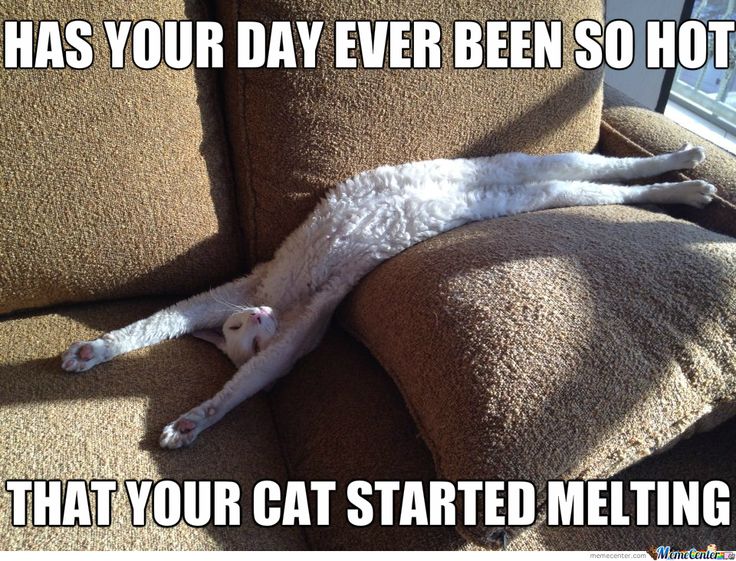 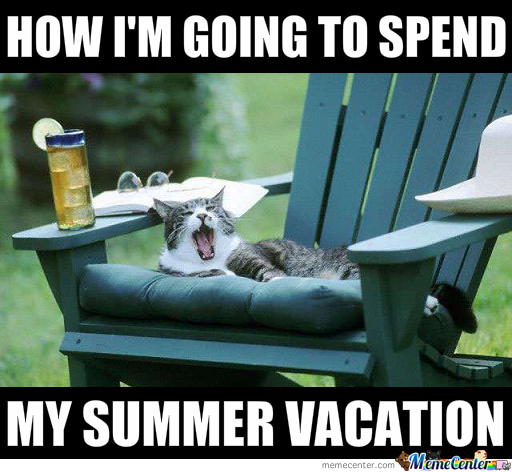 Those glasses make him look so smart!!!

Al Franken shutting down Rick Perry over climate change is everything & more.pic.twitter.com/OaNYolpEjH

MUST WATCH —> "You're inflaming everyone!" Journalist calls out Sarah Huckabee and the Trump administration. 🔥 #Russia #FakeNews @msnbc pic.twitter.com/aX3Z0HcYpH

Everyone sat there quiet while the playboy white house correspondent was the one to finally take a stand for truth. 2017 is weird.

Love this Hamilton shout-out by the ACLU:

🎵 You're gonna need congressional approval and you don't have the votes. 🎵

Let's keep calling until it's dead for good. https://t.co/VFfRa7mKsz

THREAD: Senator McConnell announced that he is delaying a vote on TrumpCare until after the July 4 recess. You. Did. This.

Thx to your calls & activism, the vote on the Senate #healthcarebill has been delayed. Over 4th of July recess, you know what to do. #resist

While I'm glad @senategop delayed vote on #HealthcareBill, this isn't cause for celebration. Their bill needs be thrown out. Full statement: pic.twitter.com/nhLqcKO1yK

They're scrambling for votes; we must rally more resistance. They're whipping GOP Senators; we must rouse public opposition. Stay vigilant! https://t.co/R2Jmj1lYI5

No time for complacency.

It aint over…. keep scrapping SAVE THE ACA!

Stop and look around. 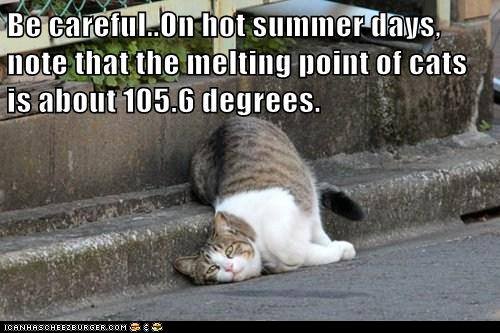 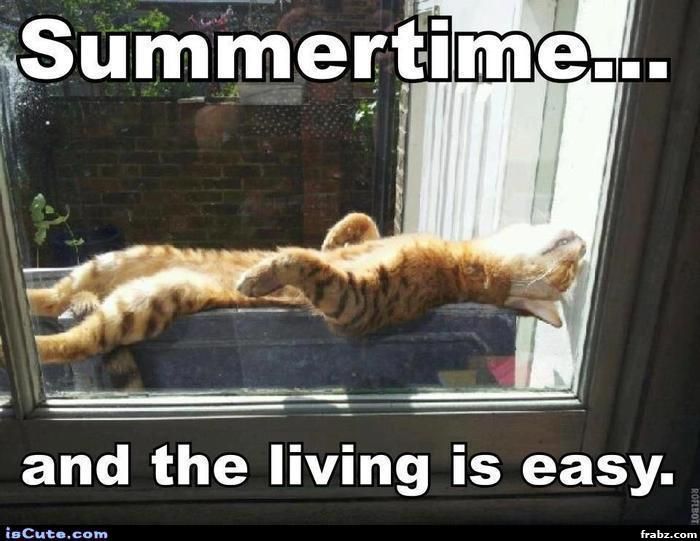 Post title taken from duran duran’s 1990 track of the same name, which, as a fan of the band I happen to love. I think the reason I chose it for the title of this post has do to with the opening words: Hey! …pick it up… This’ll get you out.. of your head! Because sometimes we all just need to get out of our own heads! Warning, video lacks any socially redeeming value. :)