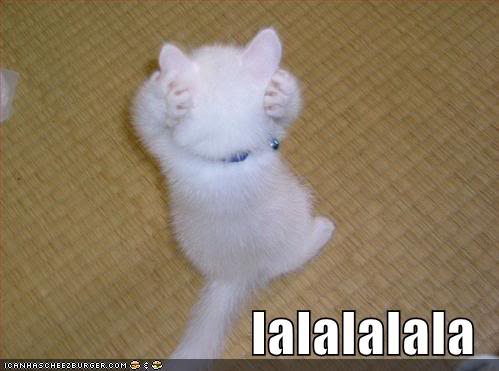 From the annals of right-wing world, comes this new thing: Obamacare Truthers …

In an interview with the Trussville Tribune earlier this week, freshman Rep. Gary Palmer (R-AL) declared that, on net, no additional people have gained insurance since the passage of Obamacare. “I’m not sure that’s true that more people are covered,” Palmer declared after the host noted that more people have health care today than in 2010. “There’s just about as many people uninsured now as there were before the Affordable Care Act.”

Of course, when your political philosophy, teapartyism, requires ignoring pesky things like facts even a pictoral representation of the numbers can’t penetrate your ideological fog.

Not long ago, the hypothesis that Obamacare would substantially reduce the uninsured rate was a point of fierce ideological disagreement. The National Center for Policy Analysis, a major conservative health-care think tank, predicted in 2013, “the massive law that was enacted to solve the problem of the uninsured in America is more likely to worsen it.” “At the end of the day, for all of the rhetoric and promises about what Obamacare would achieve, the health law’s most ardent supporters have stuck to their guns because of one thing: coverage expansion,” wrote Avik Roy, a leading Republican health-care adviser, in 2014. “But new data suggests that Obamacare may fail even to achieve this goal.” Obamacare would result in “essentially the same number of uninsured,” insisted Charles Krauthammer in February 2014.

Chait suggests that “it is starting to look possible that this trend is not some random fluke that has happened six straight quarters but is somehow related to the enactment of Obamacare.”

p.s. Rep. Palmer also contends that temperatures are not rising but are actually falling!