It is bitter irony that the week in which President Obama talked about the “yawning gap between the magnitude of our challenges and the smallness of our politics” and addressed the nation about the hyperpartisan state of American politics, would end in a political argument over whether a sitting president has the right to nominate anyone for a Supreme Court vacancy. 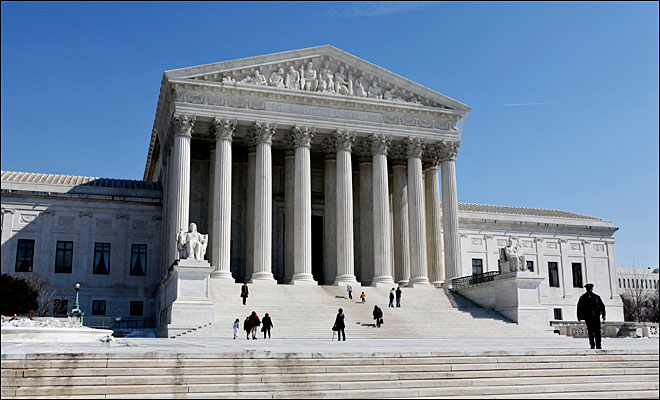 No sooner had the news hit the wires that Supreme Court Justice Antonin Scalia had died, than Senate Majority Leader Mitch McConnell announced that the president needed to leave it up to the people and wait for the next election to fill the vacancy. Followed a few hours later by Senator Chuck Grassley, chairman of the Senate Judiciary committee, saying that no president had ever nominated a Supreme Court justice during an election year.

The people have already voted for who they want to nominate Supreme Court justices for vacancies occurring from January 2013 through January 2017 – it was called “The Election of 2012”. President Barack Obama won (you can google it). And there were dozens of times when a president nominated a justice who was confirmed in an election year, the latest one was in 1988 when Republican Ronald Reagan nominated Anthony Kennedy in 1987. He was later confirmed by a 97 to 0 vote in the Democratically controlled Senate in February of 1988, an election year and the last year of Reagan’s presidency.

The sitting president, Barack Obama in his statement yesterday evening:

I plan to fulfill my constitutional responsibilities to nominate a successor in due time. There will be plenty of time for me to do so, and for the Senate to fulfill its responsibility to give that person a fair hearing and a timely vote. These are responsibilities that I take seriously, as should everyone. They’re bigger than any one party. They are about our democracy. They’re about the institution to which Justice Scalia dedicated his professional life, and making sure it continues to function as the beacon of justice that our Founders envisioned.

And Senator McConnell? You may have just handed our nominee the biggest election year gift ever. If you tell the nearly 66 million people who voted for President Obama that their votes do not matter, you can expect that they will have a reply for you: at the polls in November.

Elections matter. Let’s show the Republicans that We The People don’t appreciate their having two sets of rules: one for their presidents and one for ours. 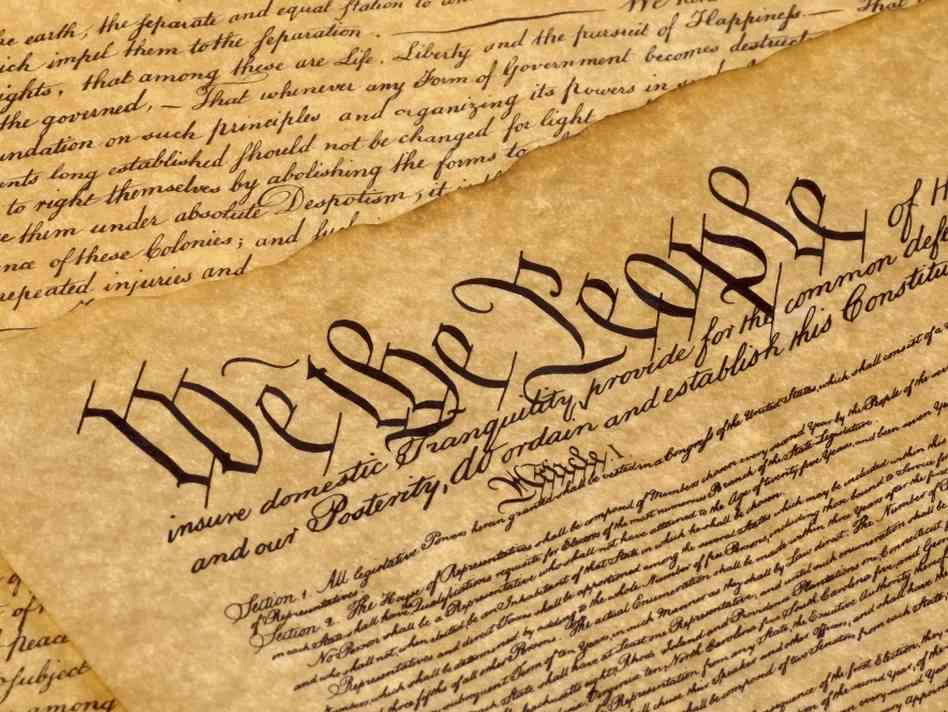