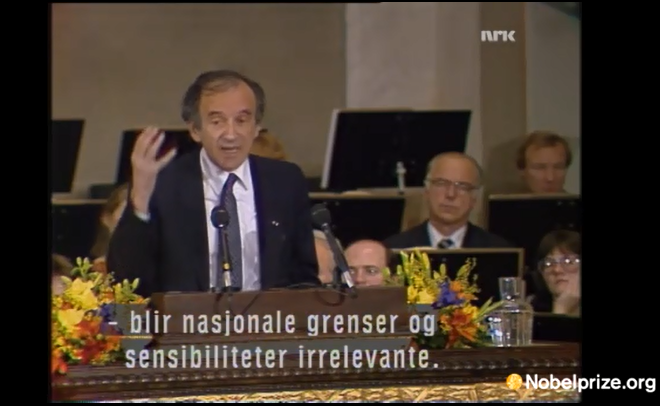 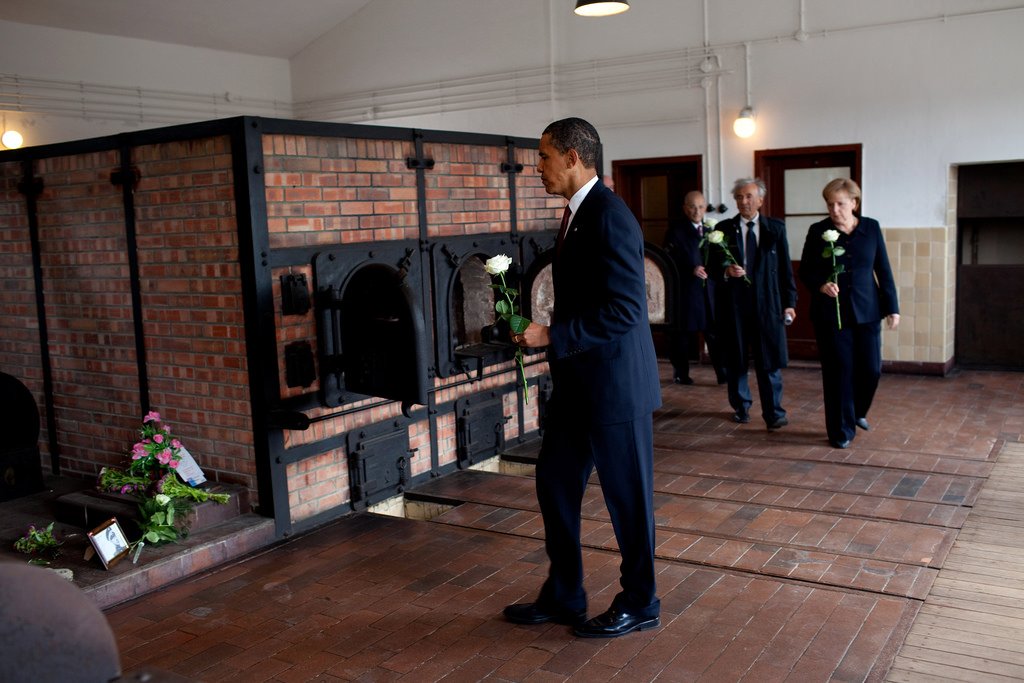 9 comments for “Elie Wiesel: “We must always take sides … silence encourages the tormentor.””