From the Obama Foundation … and the Obamas:

“What’s Next from Barack and Michelle Obama”

The Obama Foundation will be a living, working startup for citizenship — an ongoing project for us to shape, together, what it means to be a good citizen in the 21st century. We are based on the South Side of Chicago and will have projects all over the city, the country, and the world.

We want to hear from you. Send us your ideas, your hopes, your beliefs about what we can achieve together. This will be your Foundation just as much as it is ours, so share your voice at obama.org.

Barack Obama @BarackObama
Hi everybody! Back to the original handle. Is this thing still on? Michelle and I are off on a quick vacation, then we’ll get back to work.

Michelle Obama @MichelleObama
After an extraordinary 8 years, I’ll be taking a little break. Will be back before you know it to work with you on the issues we care about. 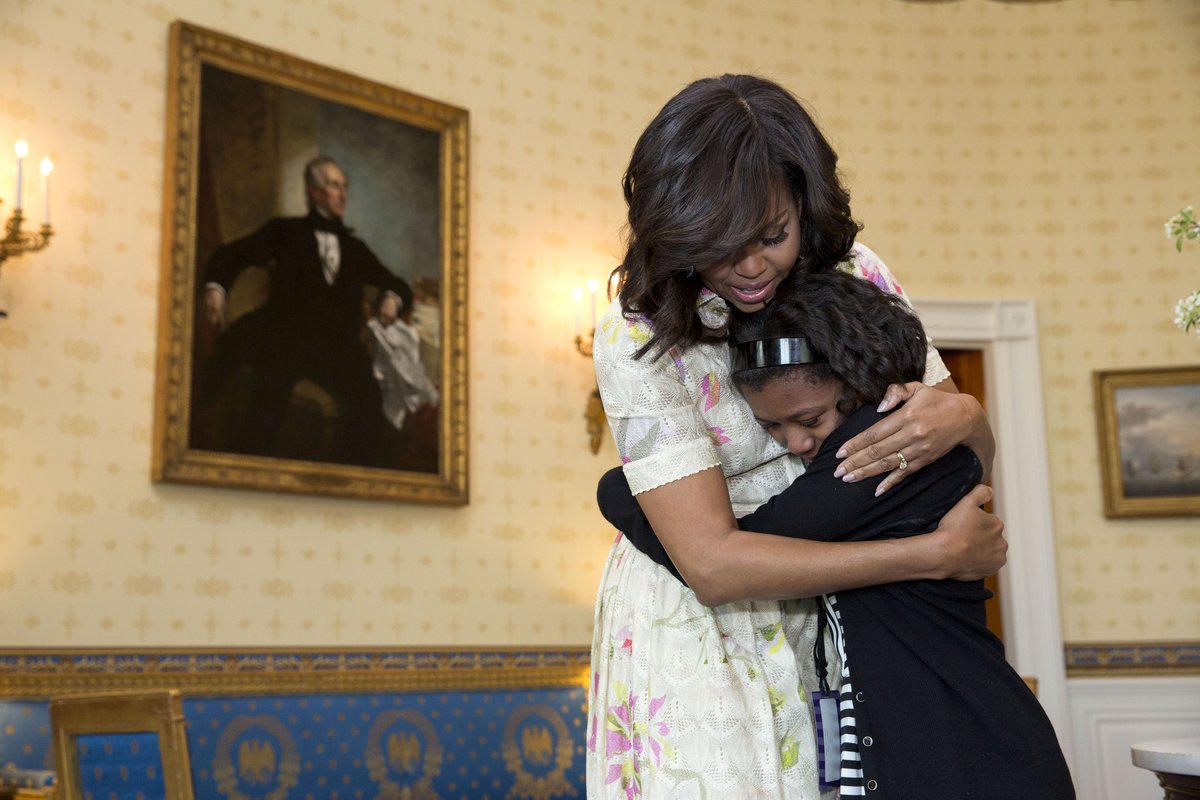 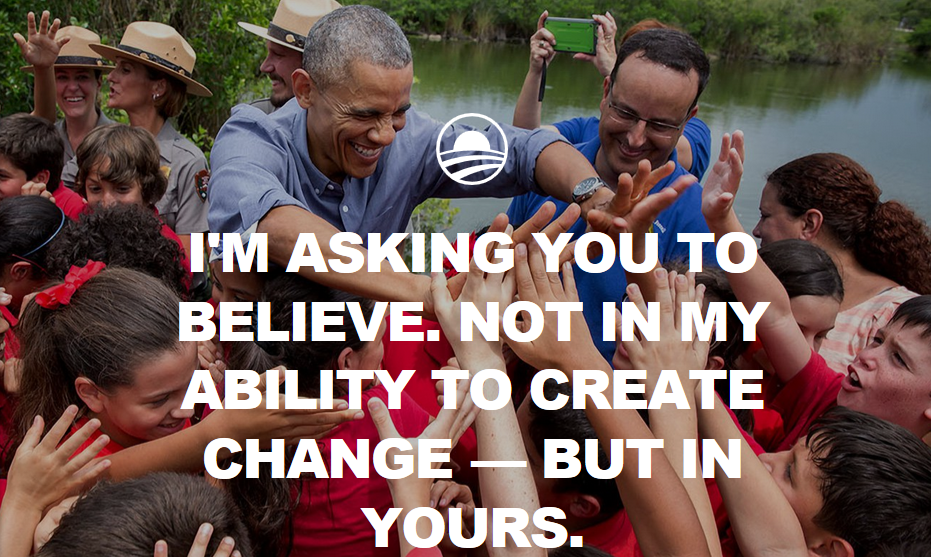 8 comments for “Barack and Michelle Obama: “We’ll be back to work with you on the issues we care about””