The Village News & Views July 19, 2017
Wednesday Get Over the Hump Free for All 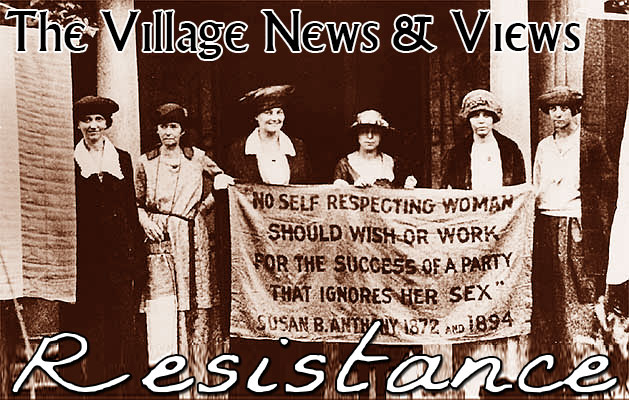 Greetings, Village Meese. It’s Day 181 of the Resistance and time for another Get Over the Hump post and discussion thread.

On July 19, 1848, the Seneca Falls Convention convened. Heralded as the first American women’s rights convention, the two day event was held in the Wesleyan Chapel External in Seneca Falls, New York. The convention had been advertised on July 11, 1848 in the Seneca County Courier. Despite the minimal amount of publicity , there were an estimated 300 attendees at the inaugural meeting.

I’m going to leave the discussion of history to those better suited to it, but I didn’t want to ignore this particular event, since our Village began as a support system for those who were determined to elect our country’s first woman to the office of President.

This campaign boasted many firsts, including the first female nominee by a major party. Also, the first woman Presidential nominee to win the popular vote.

While we are bombarded daily now with revelations and implications suggesting that without interference from foreign actors and cooperation or collusion by the opposing campaign, we might have seen a different outcome, we continue to redouble our efforts in the spirit of our candidate, to Resist the tainted GOP and Trump agenda to the best of our abilities.

Women power this Resistance, aided and abetted by our male allies who love and seek justice for all human beings.

You may have already seen it but just in case, I wanted to make sure it was brought to your notice…

And now for something completely different…

The universe is open wide. For all of us. The teaser for #WrinkleInTime is here! Thanks to @Disney for this moment! pic.twitter.com/5KW3bS7RLO 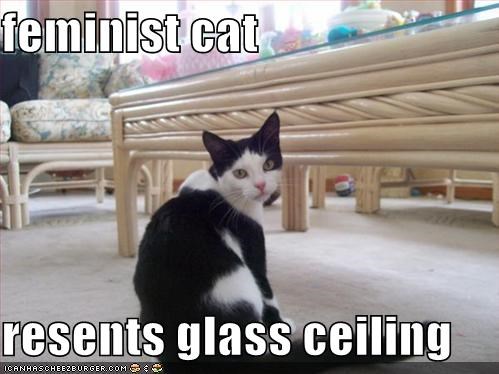 MAJOR CREW VICTORY: as part of our lawsuit, the gov't has to turn over Mar-a-Lago visitor records by Sept. 8th. We'll be making them public.

After McConnell initially shut women out of healthcare talks, there's something poetic about women Senators scuttling his latest repeal plan

Top Republican: "[Trump] was playing with a firetruck & trying on a cowboy hat as the bill was collapsing, and he had no clue" (@jeffzeleny)

TL;DR? @SenateGOP to vote on taking your healthcare, while also letting us know who wants to be voted out of office in their next election. https://t.co/YCiBaZQF8B

Every call you made, every protest you attended, every story you told — it all mattered. Never give up, and never stop speaking out.

Now I’m going to let the Pointer Sisters sing you into your day… Have an excellent one, Sistas and Brothers.