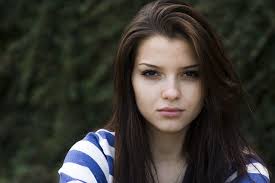 4 comments for “The Fifty-First State”