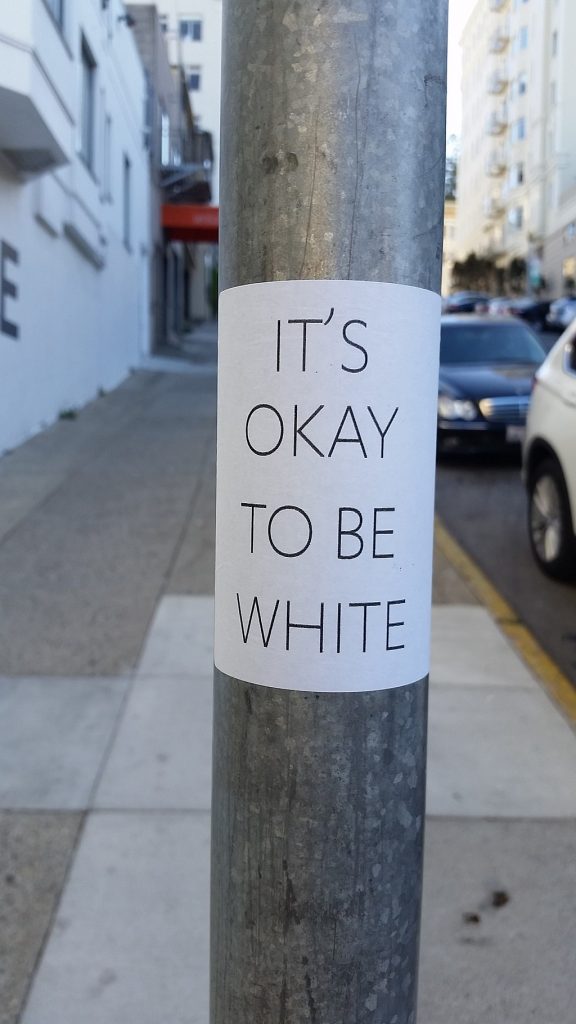 I haven’t read the full NYT interview, because I avoid the NYT like the plague. So when the news of Rep. King’s abhorrent comments came out, I initially only heard about the first part of his comment and not about the second half, bolded above. When I finally did, it was a full-blown smack-my-head moment. It is obvious to me, and to anyone not invested in white nationalism, that the reason he (and most of us) learned about the merits of “our” history in the classroom is because our country is built on the existence and promotion of white supremacy. In previous years (especially pre-2008), much of the language and goals were coded, but it wasn’t always that way any more than it is now. Perhaps Rep. King would have benefited from reading some of the primary sources which make explicit the embrace of white supremacy as a guiding principle. I doubt knowing history — unprotected, unhidden, and unvarnished — would stop Rep. King from being an out-and-proud racist at this point, but one can hope for others.