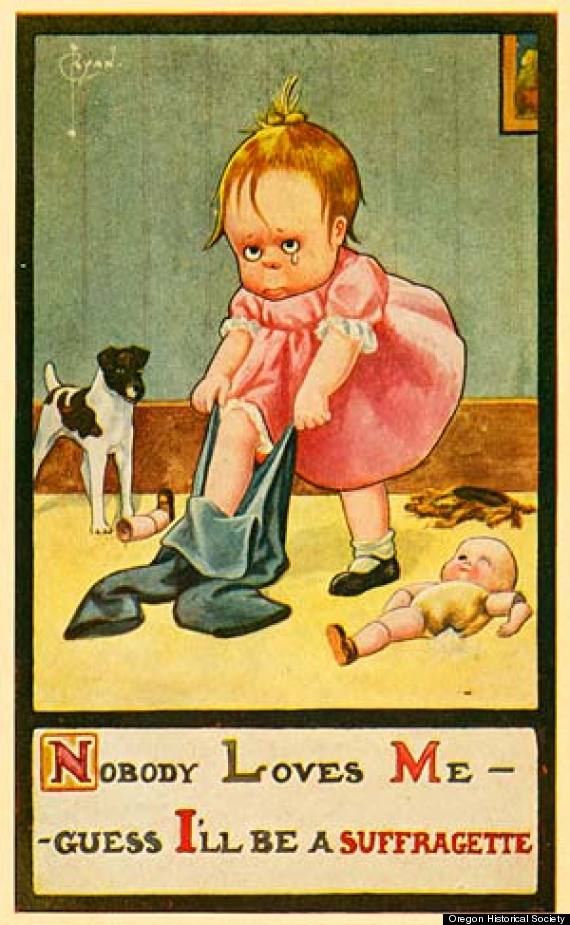 A postcard from about 1910; imagine receiving this in the mail!

I’ve decided to continue the exploration of the unspoken history of our country as seen through political cartoons and messaging. I’m not doing this as an exercise in hopelessness. It’s easy to fall into that trap when seeing so many of the same themes over and over. But along with the recurring issues, I see the battles that have been won, even when the “war” is ongoing. For me, remembering the past gives me courage to fight for our future. I hope it will do the same for our Village.

This week, I wanted to focus on the misogyny in our history, but the topic was so broad, it became unmanageable. Since I have no desire to do a dissertation, I chose the suffrage movement as the exemplar of the patriarchy in our midst. The images today are mostly postcards from the early 1900s, as well as political cartoons.

A woman who is undesirable is likely to support women’s suffrage. If only she had a man in her life… 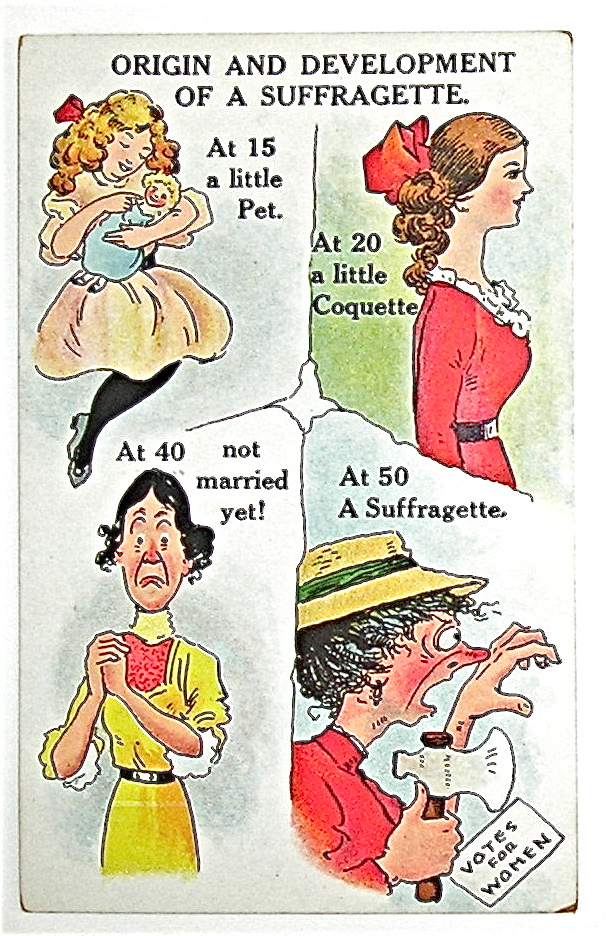 A woman is not equipped to make the decisions that could impact the country. 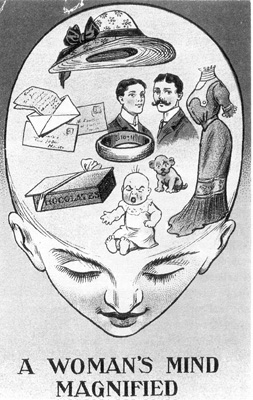 Our founding is immutable and does not allow for rights for women. 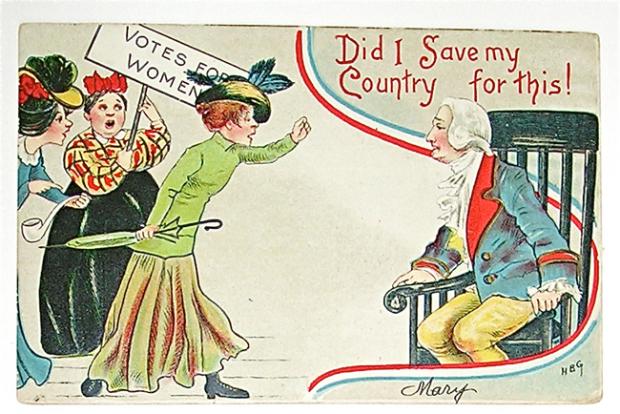 An empowered woman disempowers a man. 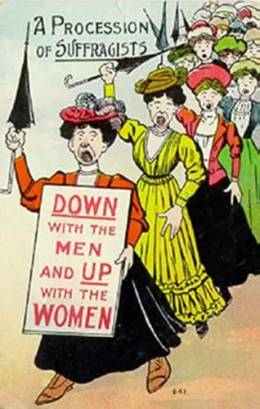 A woman’s responsibilities to her family will be ignored. 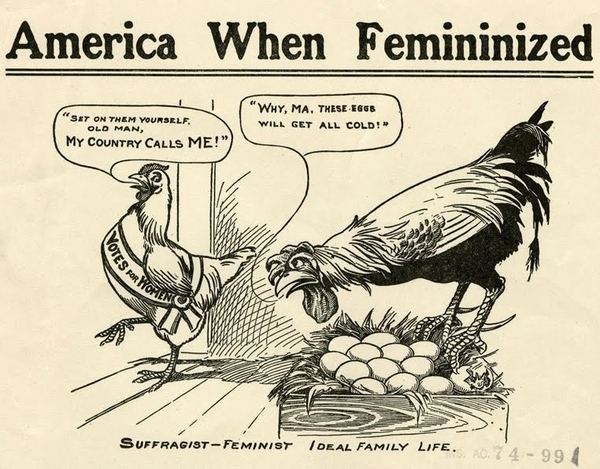 A woman with a cause is a woman not fulfilling her duties. 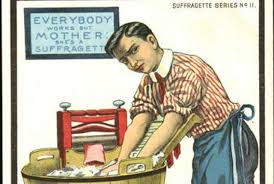 An ambitious woman is on the path to ruin. 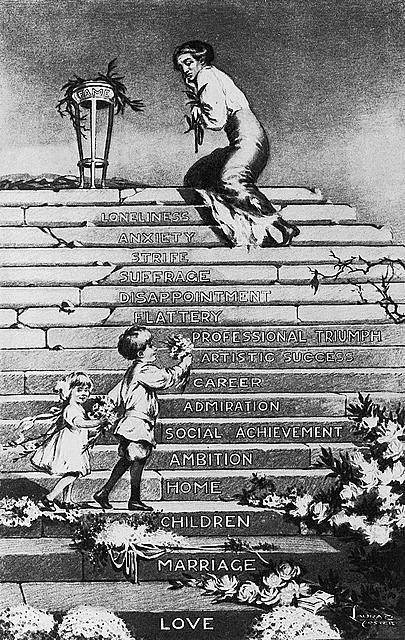 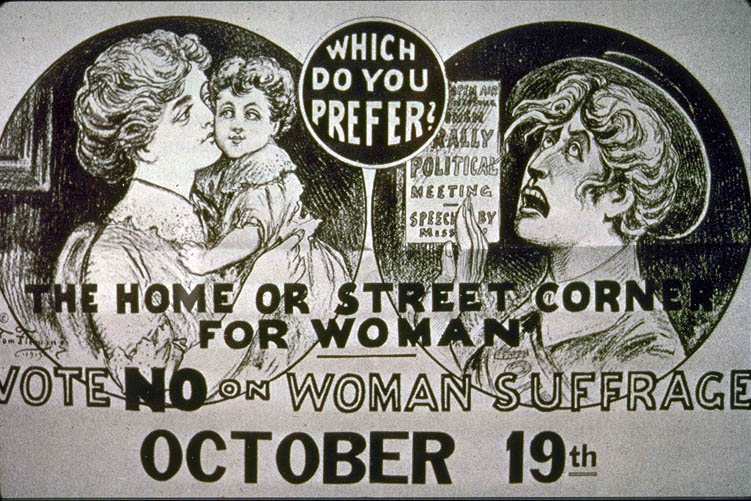 And yet, here we are…and we’re not going back. 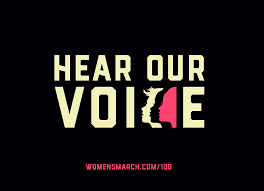