With the ongoing misdirection, distraction, and lies from the R administration, it seemed a good time to remind us all that what we’re seeing is predictable, and even expected, from our attention-deficient Narcissist-in-Chief. 45* has already shown that he has the attention span of a gnat; that he takes on the opinion of the last person in the room; and that shiny things will hold his attention…until the next shiny thing comes along. (This may actually save us from some of the worst, as he clearly doesn’t have the will or ability to focus on ongoing legislative battles.) In the meantime, it is clear that we, as a coalition against Trump, are learning how to wade through the bombardment of words; now, if only our media would show some of the sense that allies like #Indivisible folks have used and taught us.

The first key point found in this December 2016 article, Opposition in the Age of Gish Gallops and that is to have a strategy. Calling ourselves The Resistance is not enough; knowing that we are trying to preserve what we can of the Obama years, while turning up the heat on Republican legislators is the why and wherefore of our resistance.

A second key point is to employ the divide-and-conquer strategy against Republicans, not Democrats. If our goal is to take down 45* through Constitutional means, and as many Republicans as we can, then now is not the time to urge primaries against less-than-pure Democrats.

One of the ways to combat the Republican Gish Gallops is to call it out for what it is and walk away, and I have come to believe that, for me at least, that’s the only way to deal with those who still wish to re-litigate the primaries. If I hear/see corporatist, shill, neoliberal, rigged, or any of the buzzwords of the primaries, I disengage. My energy is directed against Republicans, and I refuse to play divide-and-conquer with Dems.

Finally, unless you’re a policy wonk like Hillary, consider attacking overall themes, rather than engaging in point-by-point rebuttals. Whether it’s creeping fascism or Russian interference with our elections and policy, keep the big picture in mind…and return to it as often as necessary. Instead of arguing about whether Dems would have also engaged in missile strikes against Syria, ask if this was intended as a distraction from the Republican administration’s ties to Russia. In lieu of debating the ins-and-outs of customs’ officials asking for social media passwords, consider asking where this sort of Big Brotherism begins and ends.

And never, ever forget the Biden approach used against Paul Ryan and more recently, by Hillary against the Republican candidate: laughter, derision, and little bit of this… 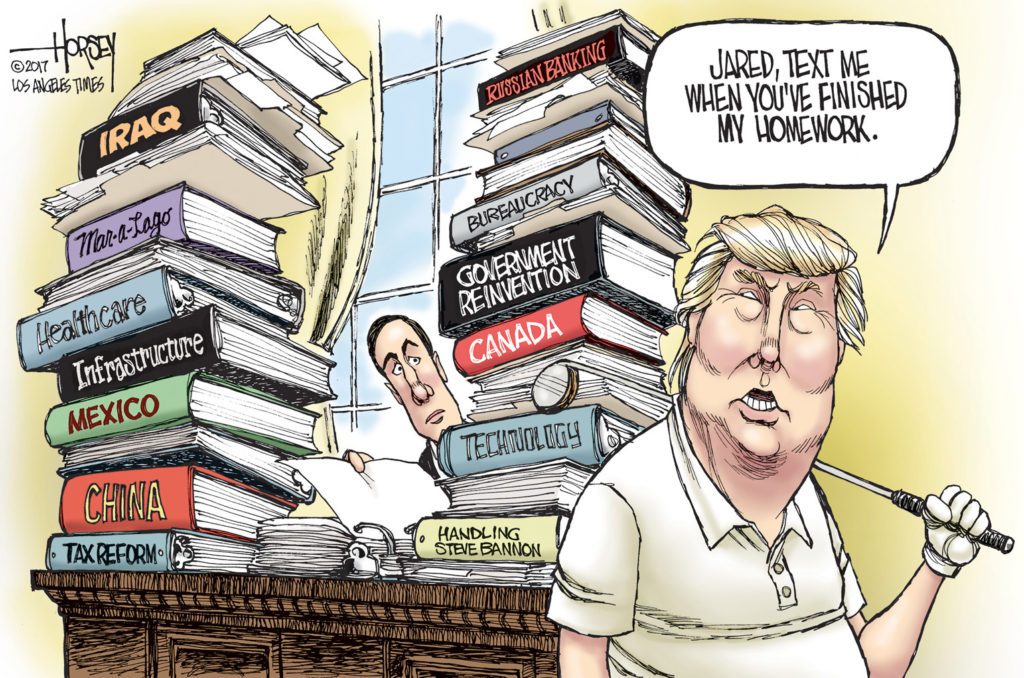 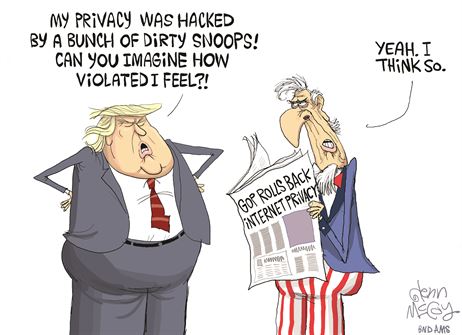 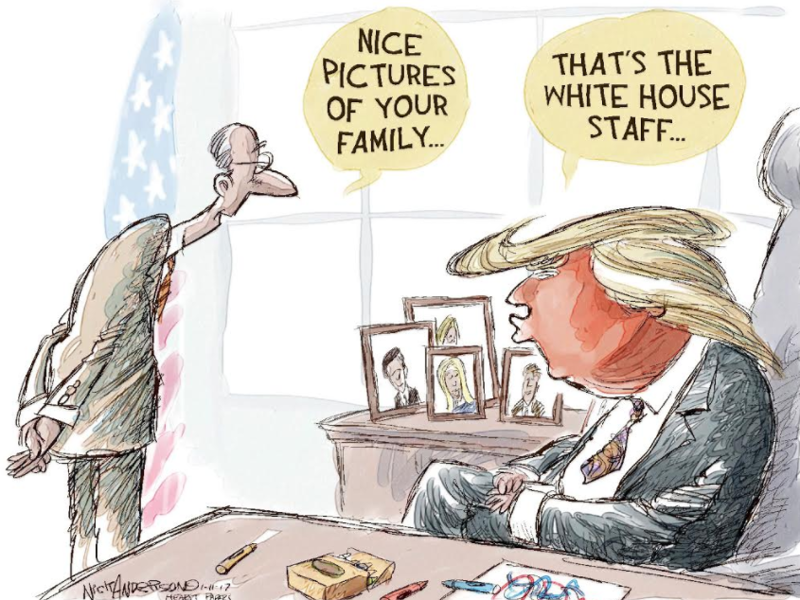 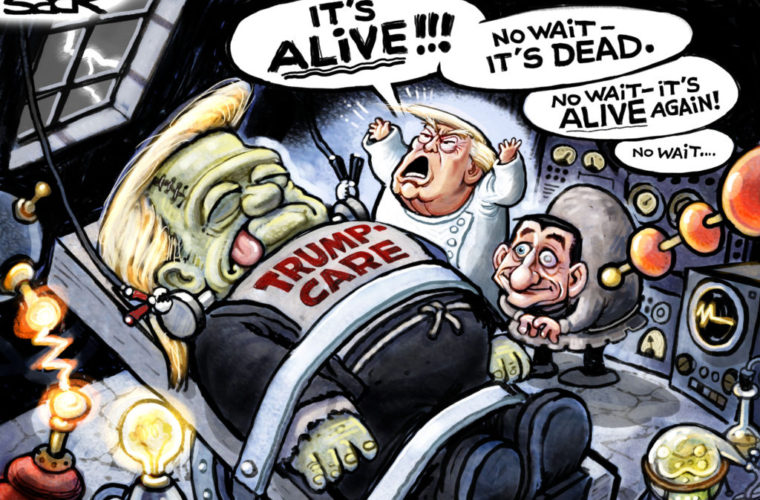 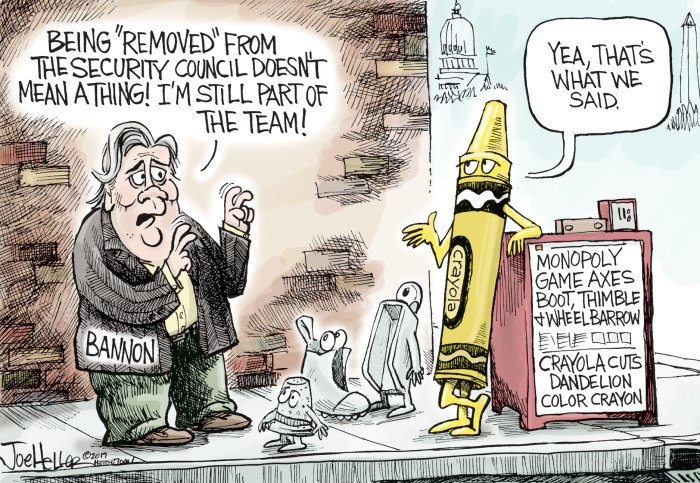