The Village News & Views September 27, 2017
Wednesday Get Over the Hump Free for All

Greetings, Village Meese. It’s Day 251 of the Resistance and time for another Get Over the Hump post and discussion thread.

Our fellow citizens and fellow humans in Puerto Rico are desperate and suffering, and our Resident is tweeting about football players taking a knee in protest of police violence. Our country is in the throes of a terrible struggle with its soul and identity, and the struggle is real, and it continues.

We continue the Good Fight, and #Resist with all the energy we can gather as we assist each other to persist.

Humanitarian crisis in #PuertoRico. Our neighbors are in dire need. Here are some ways to help: https://t.co/9k1rbbvXBE

Heading to the floor to urge my colleagues to work together to help Puerto Rico rebuild & recover just as we would anywhere else in America.

Trump administration denies Puerto Rico's request to waive the Jones Act, which it did for Harvey and Irma. https://t.co/dm2tcMfm2x pic.twitter.com/2O69ESjABV

We're expanding our efforts to help Puerto Rico & the USVI, where our fellow Americans need us right now. Join us at https://t.co/o5oCWOtiJS https://t.co/L2xArjc9N7

President Trump, Sec. Mattis, and DOD should send the Navy, including the USNS Comfort, to Puerto Rico now. These are American citizens. https://t.co/J2FVg4II0n 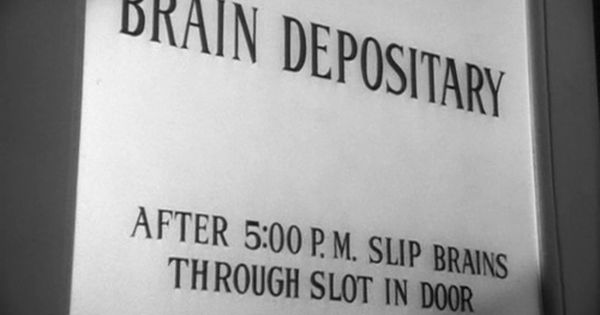 When people ask me what we should do now, my answer is clear: The most important thing you can do is vote in every election. https://t.co/cTHI1YPM5V

Another one bites the dust!

How millennials, Latinos and single women could affect the 2018 elections via @Newsweek https://t.co/6HUgB6TCKL

Today is #NationalVoterRegistrationDay. Here’s a little history on voter registration in America pic.twitter.com/7ZE71Oqkz6

This is Bella. She's not going to move for the entire season. Unless it's to help carve a pupkin. 12/10 officially autumn af pic.twitter.com/tojbO5gI1m