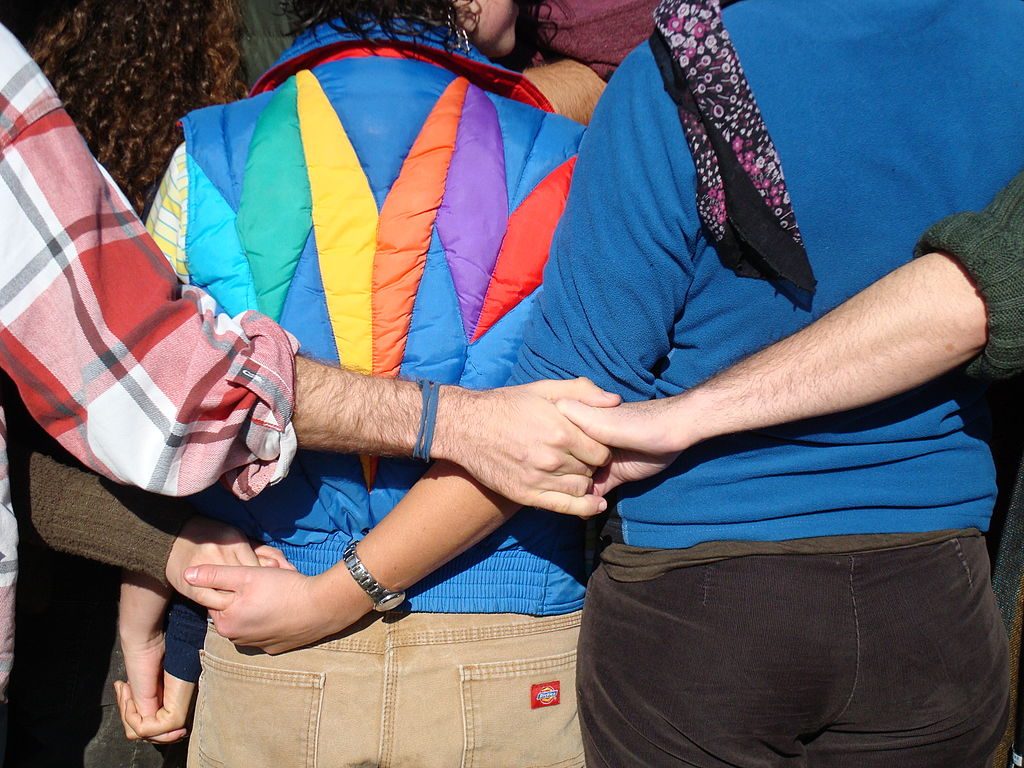 So much pain and heartache in this embrace. And so much joy and beauty as well. Such a powerful moment.

Beyoncé and Michelle Obama’s hug, and all the highlights from the #GlobalCtizen festival http://t.co/g3z99gD5Vz pic.twitter.com/w0XqUWUOJu

The Clinton-Obama hug is now the most-liked Instagram post for any candidate during the 2016 campaign, w/ 134k likes pic.twitter.com/nB6NCFOCCB

1st Lady Michelle Obama hugs Pres. George W.Bush at opening of @NMAAHC I was there for 1 of museums chief sponsors @BankofAmerica pic.twitter.com/XWw41G5nHO

'All I wanted to do was hug her': Mom 'heartbroken' by election bumps into Hillary Clinton during hike https://t.co/SGpgjXg86L pic.twitter.com/Km0fnLzyZZ

I don't know about y'all, but I need a really big Obama/Hillary hug right now. #StayStrongHillary #voteforhillary #voteblue #gotv pic.twitter.com/VMghZ072LU

Wishing you all powerful moments.