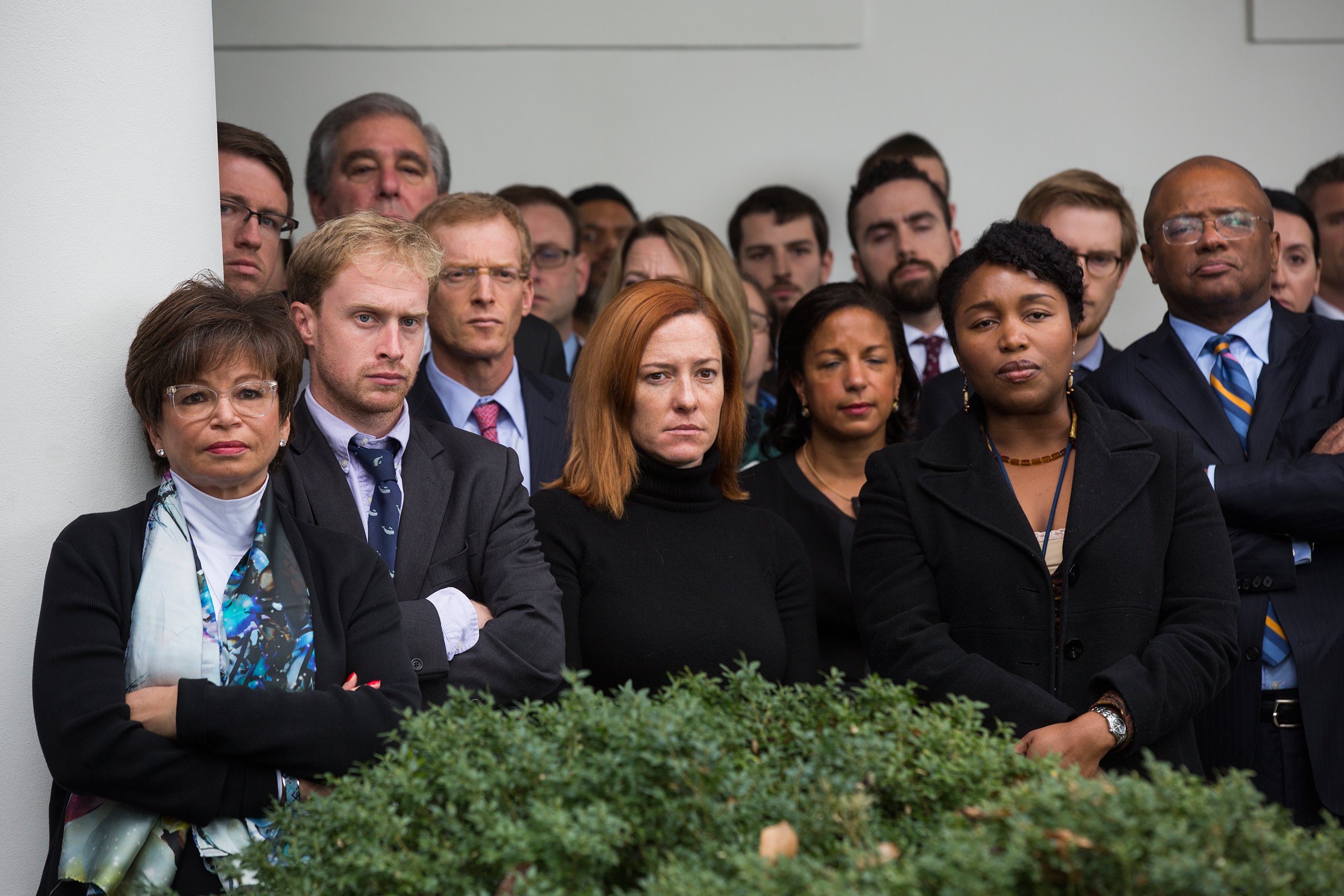 11/9/16…… A group of ANGRY group of white house staff and democrats. Nearly four months later, the anger is still there….GOOD 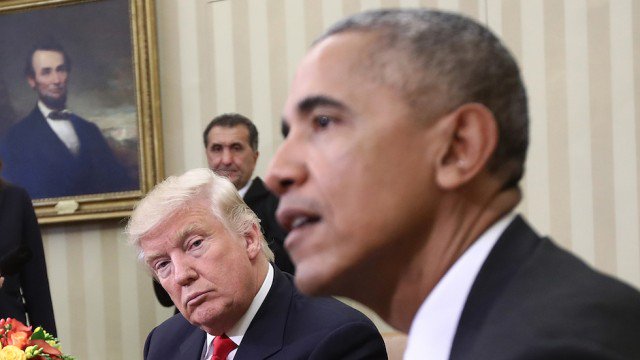 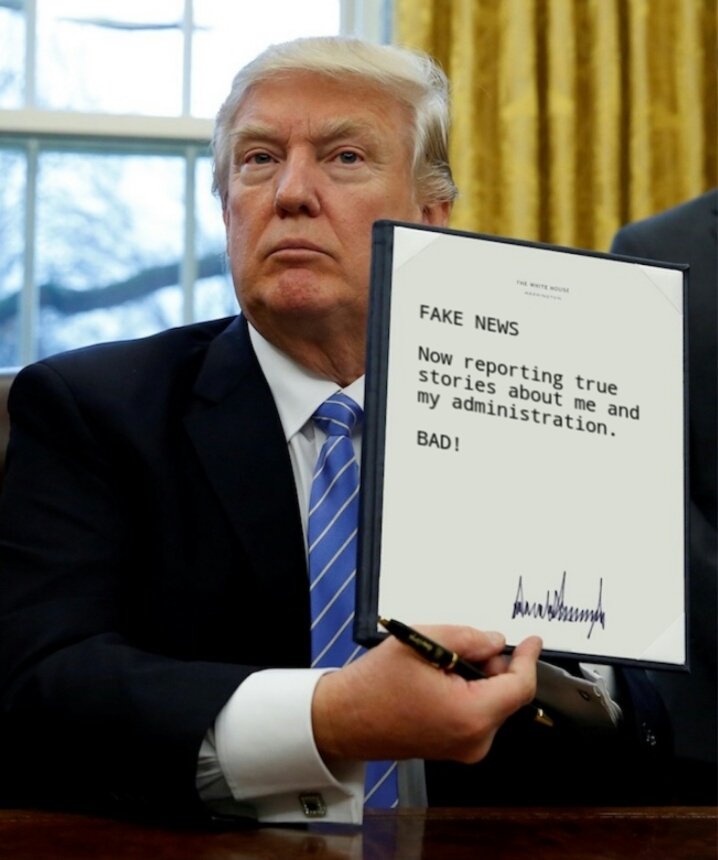 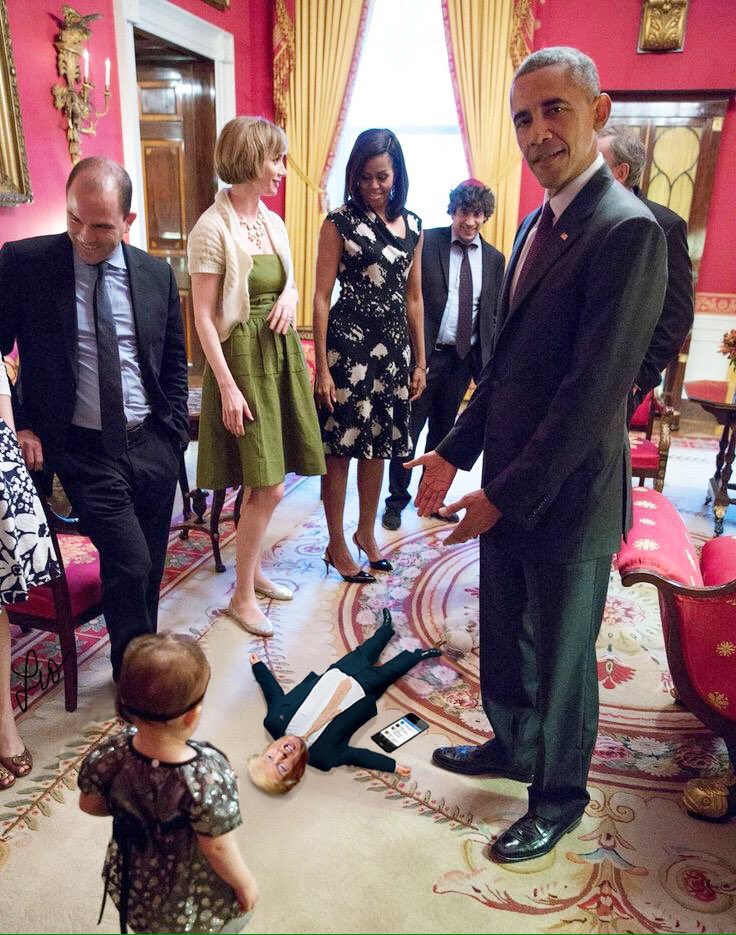 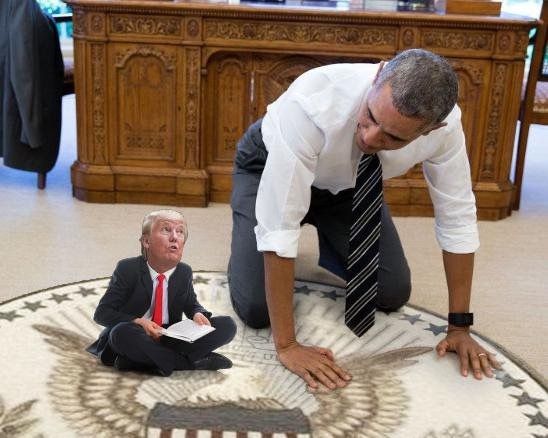 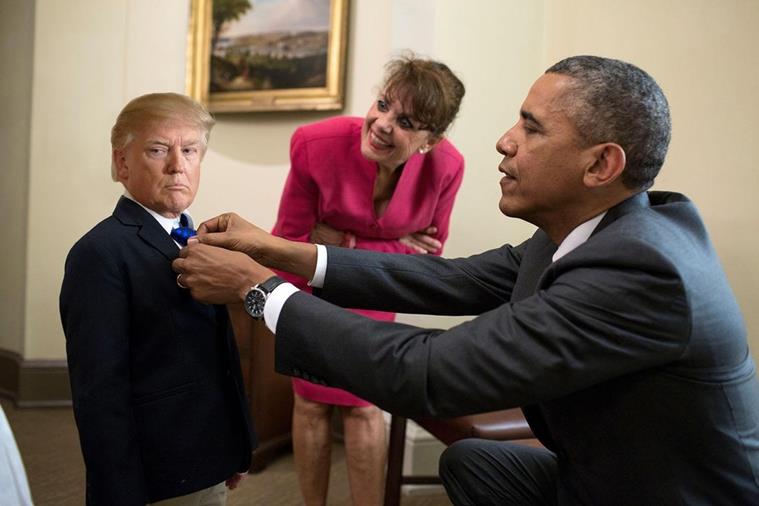 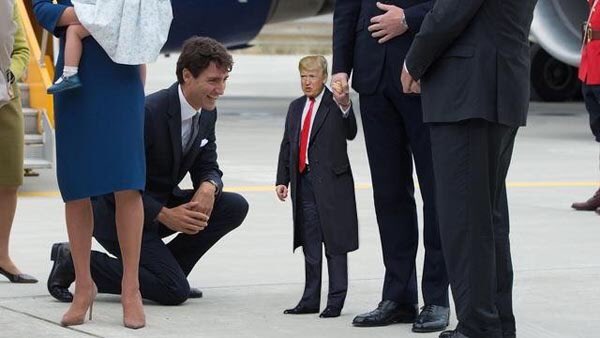 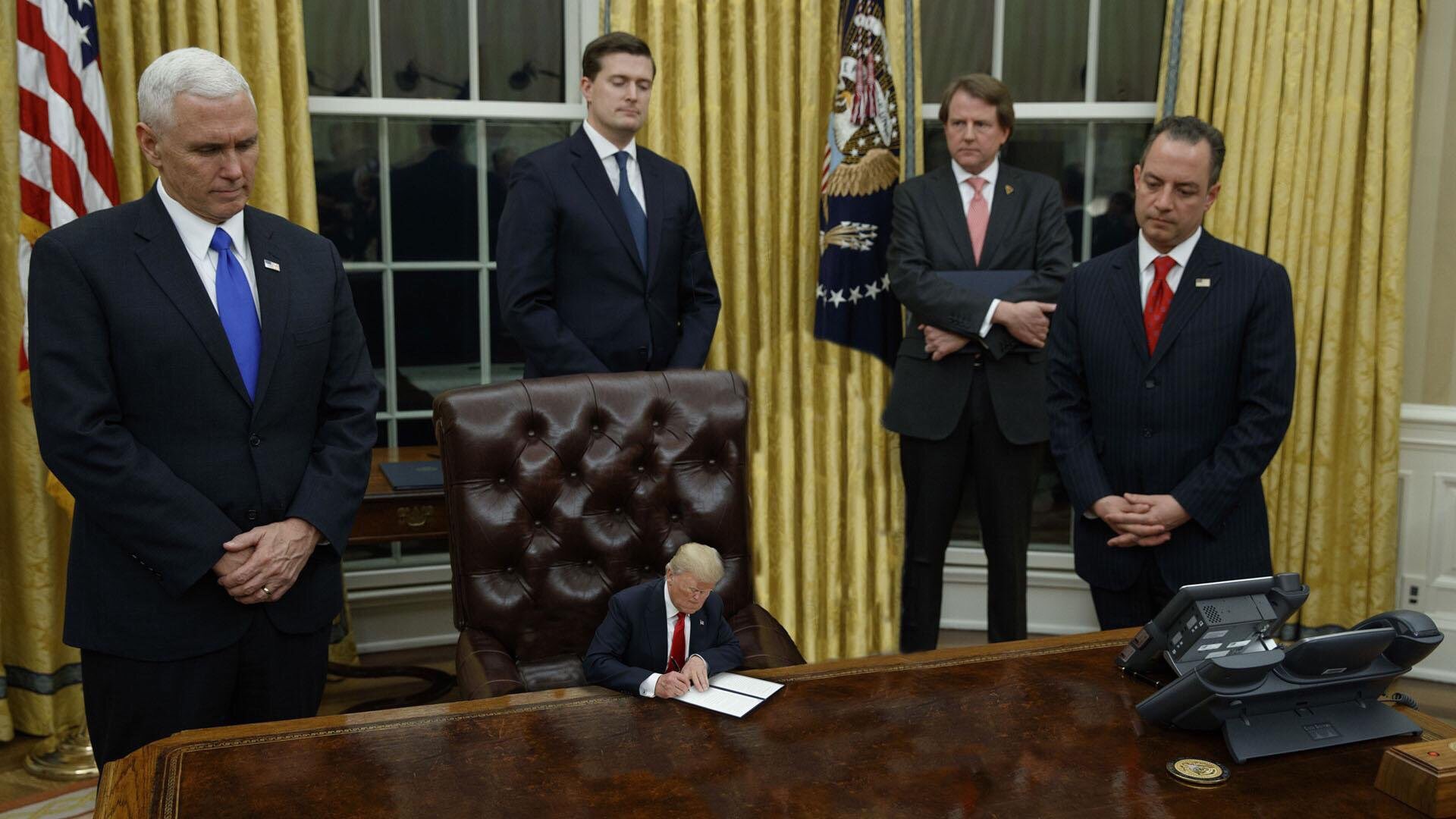 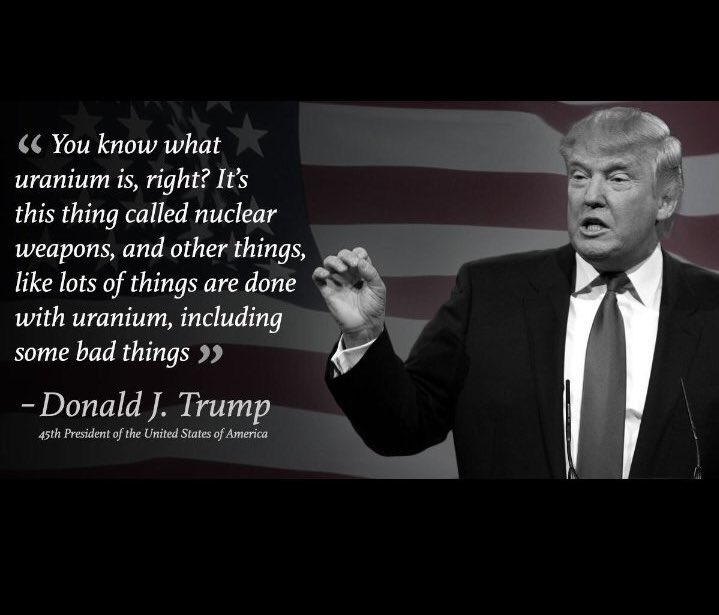 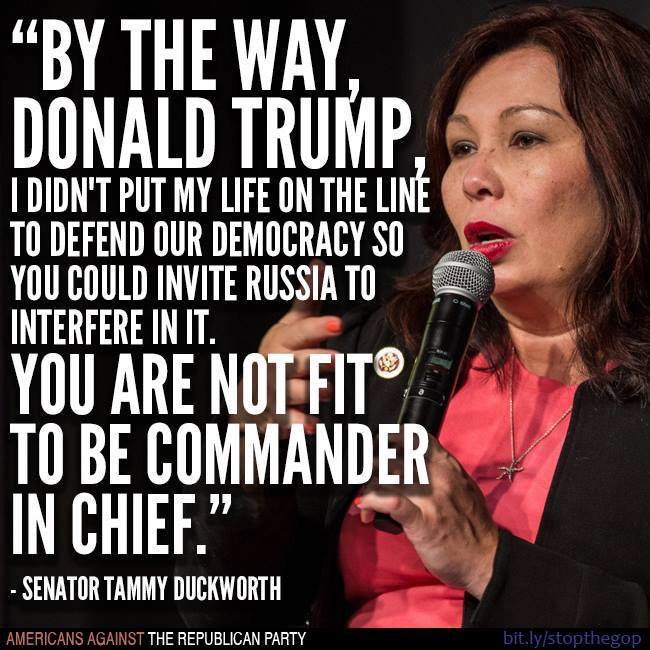 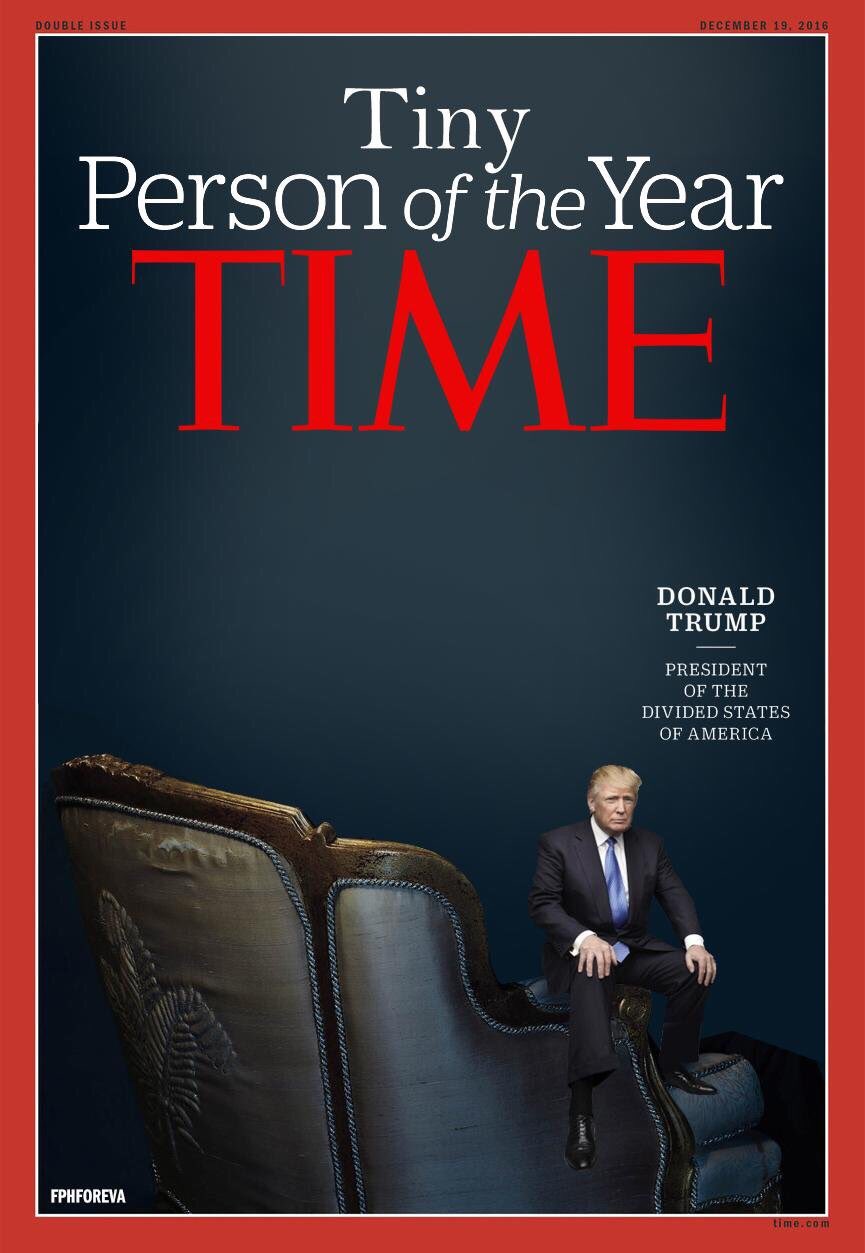 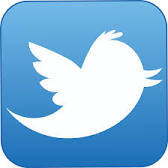 @jimsciutto @Bakari_Sellers @mkraju which means they will Destroy the records, deny the request was made and blame it on fake news. 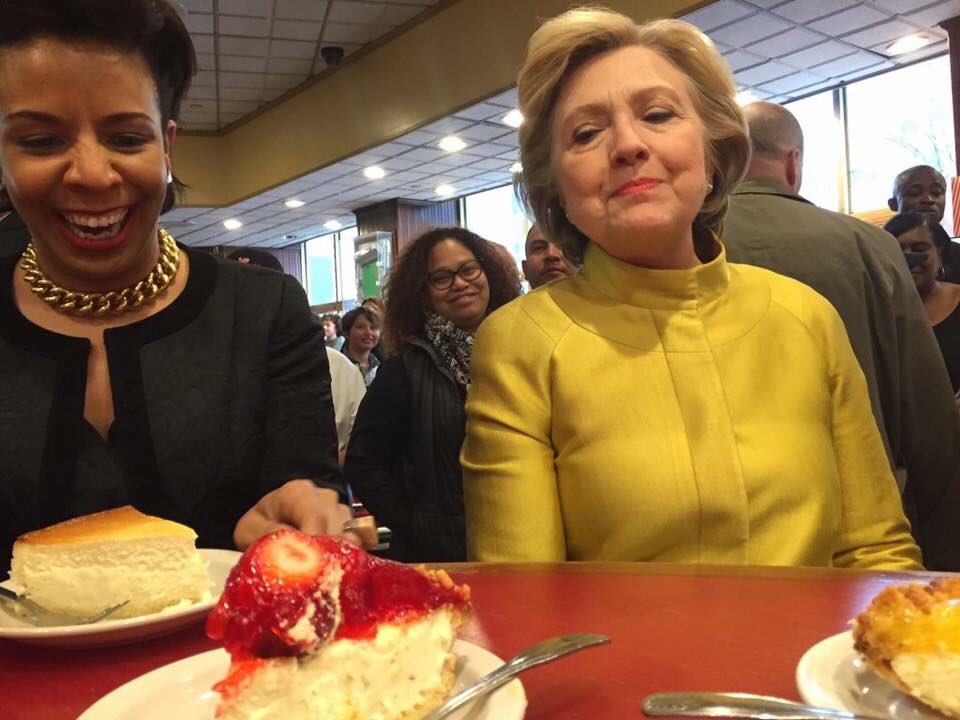 The Gop… and other folks are ITCHING to have a pie fight over the election and policy….. let’s accommodate them, shall we? 😉

35 comments for “It takes a village: Got ’em Back on their heels….. stay angry and focused”