I have to admit that preparing last week’s post on immigration depressed the hell out of me. When I do these posts, my goal is to take an unblinking look at our history, but with the awareness that while the “wars” may not have been won, battles have. While looking at our past attitudes on immigration, I had a hard time seeing our progress. So this week, I wanted something a bit more uplifting. One would think that imperialism would be the last topic I would choose, but this is one area where, as individuals, we’ve become marginally more aware, more sensitive, and occasionally more cautious. Whether or what we’ve learned as a country is an open question.

American imperialism is a racist ideology, based (more than a little) on white supremacy…

…but it’s a burden we, as a country, were only too willing to bear. 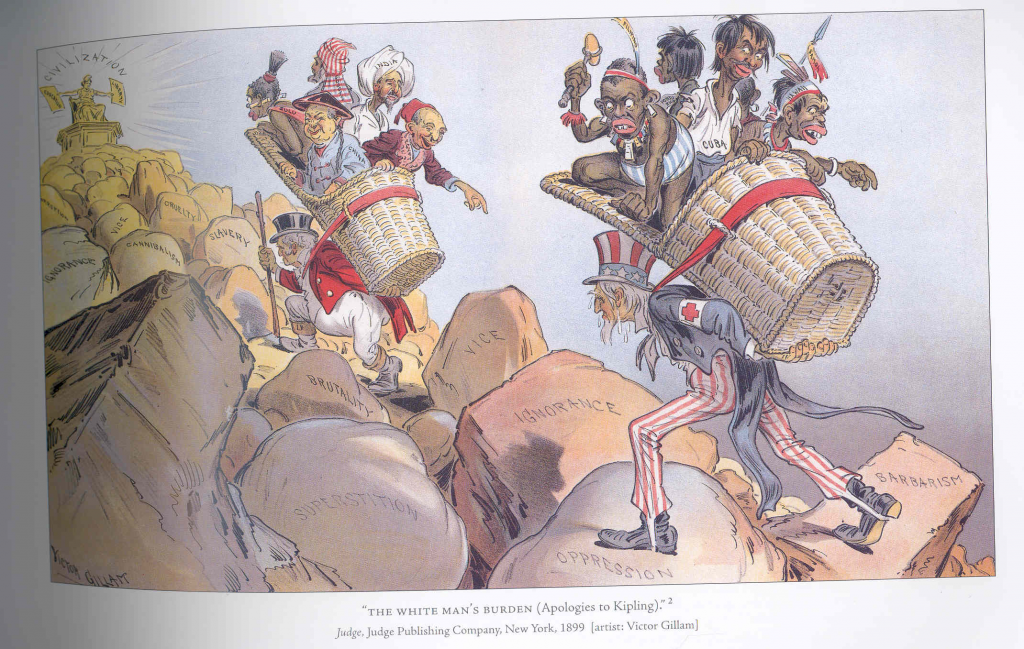 We declared expansion as our destiny and assumed its welcome throughout the world. 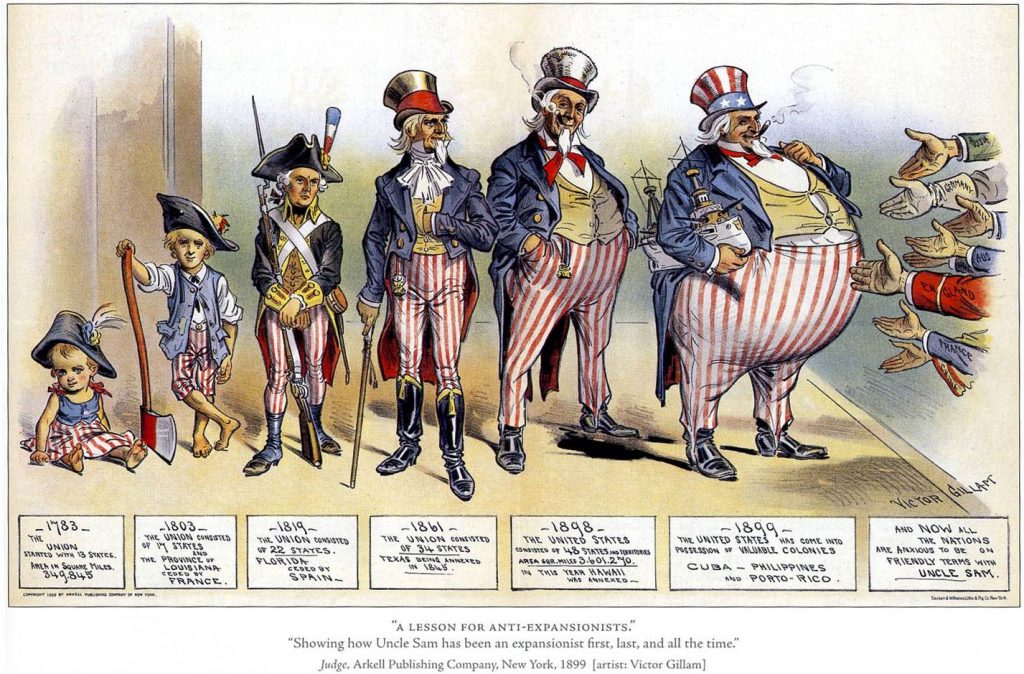 We chose to “spread democracy,” because we declared that democracy leads to prosperity.

Never underestimate the influence and role of capitalism… 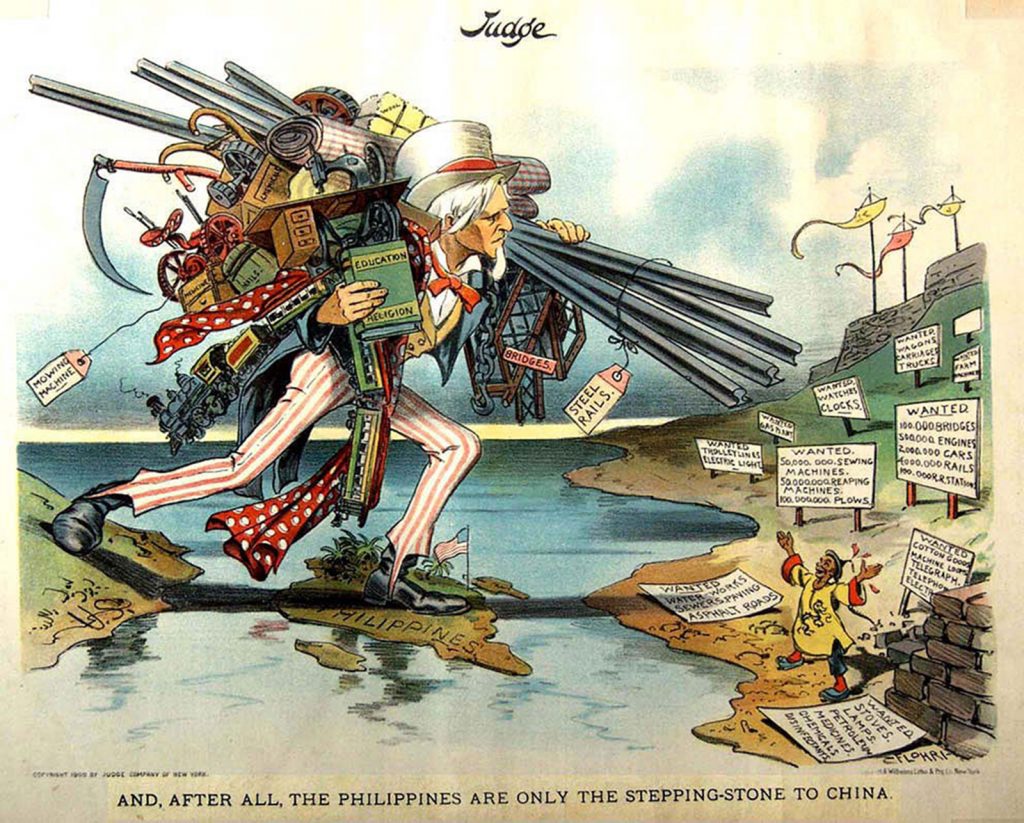 …especially when it’s couched in the language of morality and Christian principles. 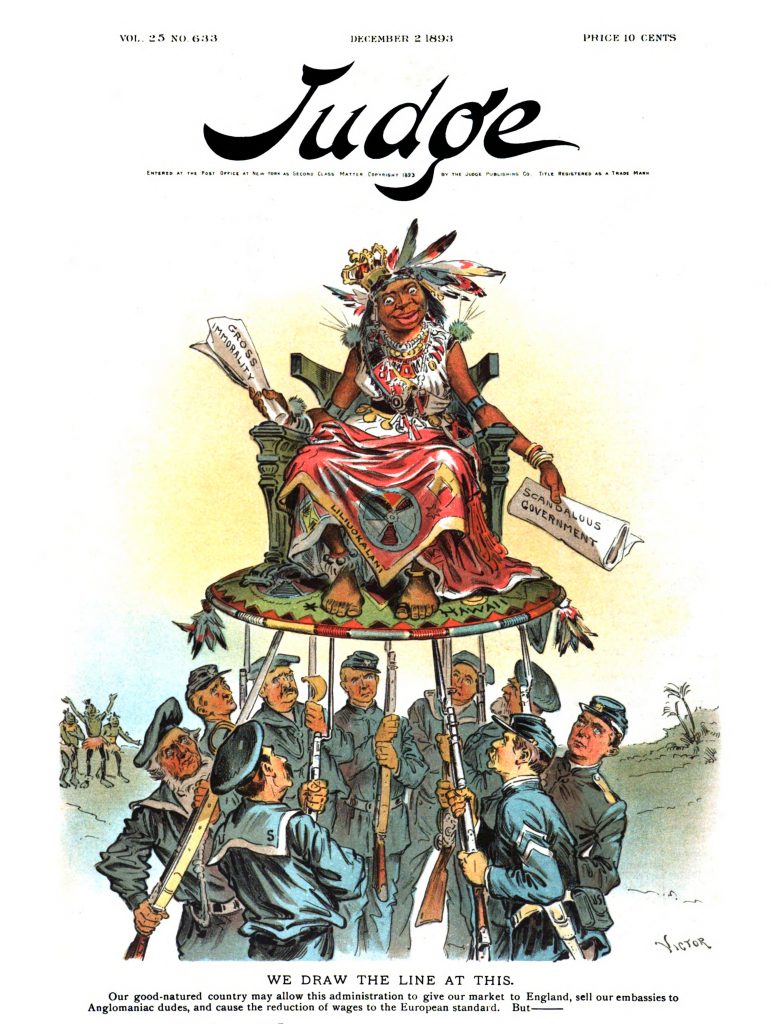 And yet, some saw all too clearly the dangers and inhumanity of our imperialistic ways.

If we learn anything from our history, it must be, “Forward together, not one step back.” 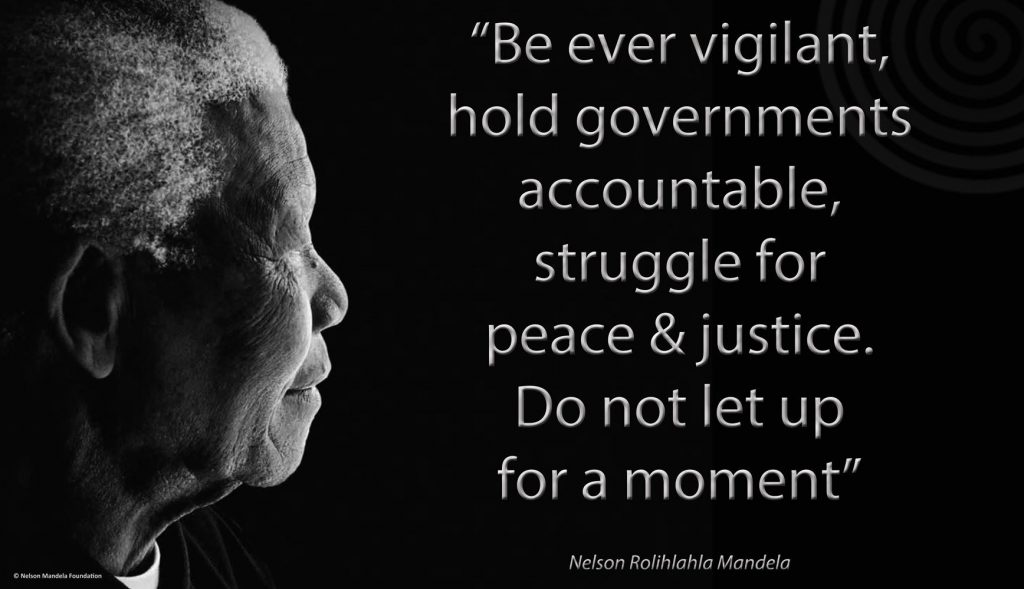