The Village News & Views August 30, 2017
Wednesday Get Over the Hump Free for All 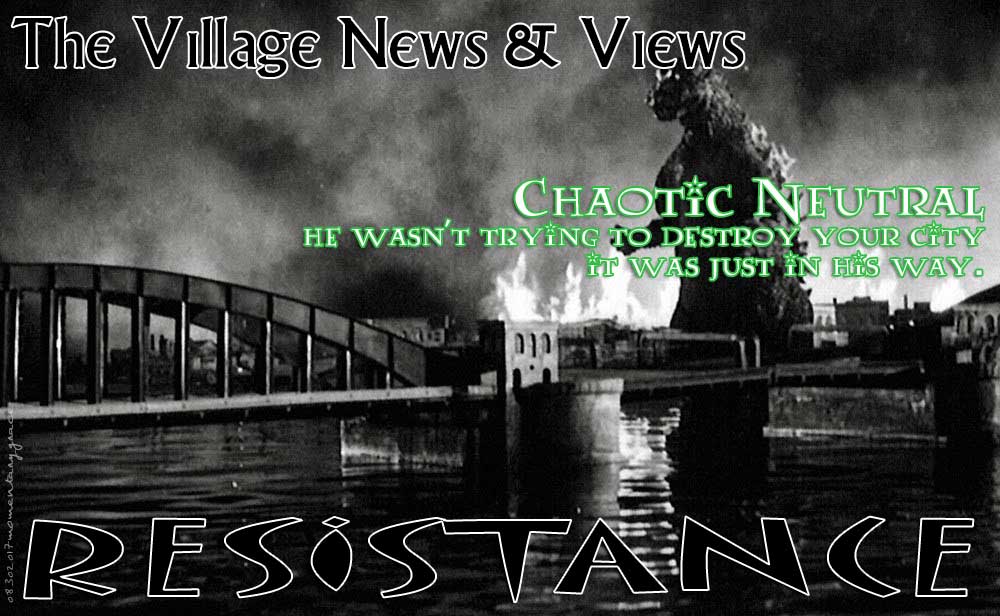 Greetings, Village Meese. It’s Day 223 of the Resistance and time for another Get Over the Hump post and discussion thread.

Due to circumstances, today’s post is going to be a shell of its former self, but please enjoy your morning beverage, chat with your friends, discuss politics if it suits you, and keep the survivors of Hurricane Harvey in your thoughts.

WE WILL NOT ASK FOR IMMIGRATION STATUS OR PAPERS AT ANY SHELTER. No vamos a pedir documentos ni estatus migratorio en ningun albergue

I just saw the sun come out in Houston.

Never been happier to see it.

FWIW, I personally am not interested in any negativity about Joel Osteen, Melania Trump’s shoes, why evacuation orders for Houston weren’t issued, or anything else. But that’s just me.

Not the time for negativity when people are giving up their lives for this city. #Harvey #StevePerezRIP

"If someone tries to deport you, I will represent you myself." Mayor @SylvesterTurner

Yes, Harvey knocked us to our knees, but WE WILL stand up. We're Texans, WATCH us rise. #PJNET #CCOT #TexasStrong #Texas #tcot #MAGA pic.twitter.com/BJHvC0jc5z

As an American citizen and a world citizen born in Texas, I weep for my fellow Texans hit by #HurricaneHarvey

Let me say this, @SylvesterTurner saved a lot of people by not calling for a major evacuation. This is the freeway I spent 23 hours on pic.twitter.com/SRzlpJMzA4

It took 8 years & Sandy destruction to agree on a federal building standard to protect against flood. Trump killed it 10 days before #Harvey https://t.co/mZuxWTN1xh

This is a national disaster here around Houston.

This is not a spectator sport.

We need your help and your prayers. Thanks.

It's one of the most diverse cities in America https://t.co/NATToctdGi

As we keep everyone affected by Hurricane Harvey in our thoughts, here’s how you can help:https://t.co/RVReG1lRAd 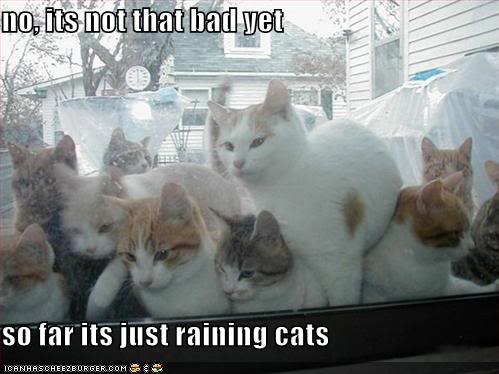 8 comments for “It Takes A Village: VNV Wednesday – Harvey”