How colonialism and racism explain the inept US response to Hurricane Maria https://t.co/EioxarIQ5j

Too many of us were educated in a system that shies away from words like colonialism, imperialism, or racism when talking about our country. And yet, the evidence is readily available if one is willing to look. Today, we’re looking.

Our colonial acquisitions were typically portrayed as unruly children needing our care. 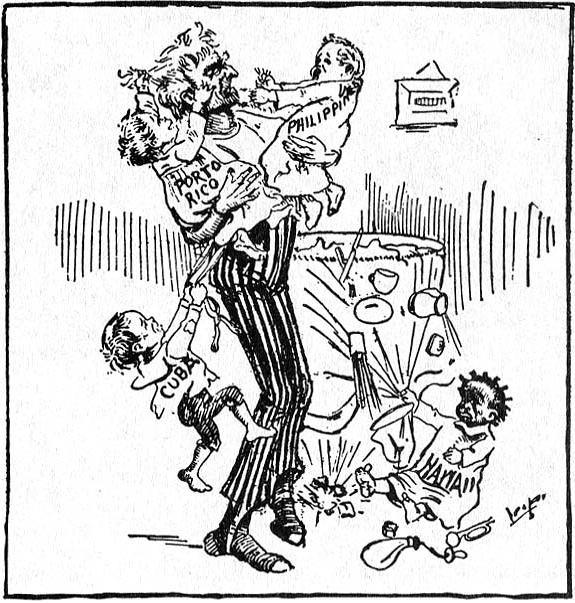 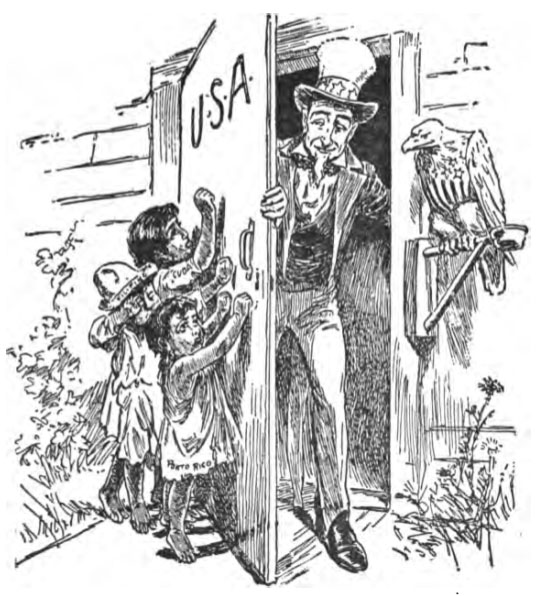 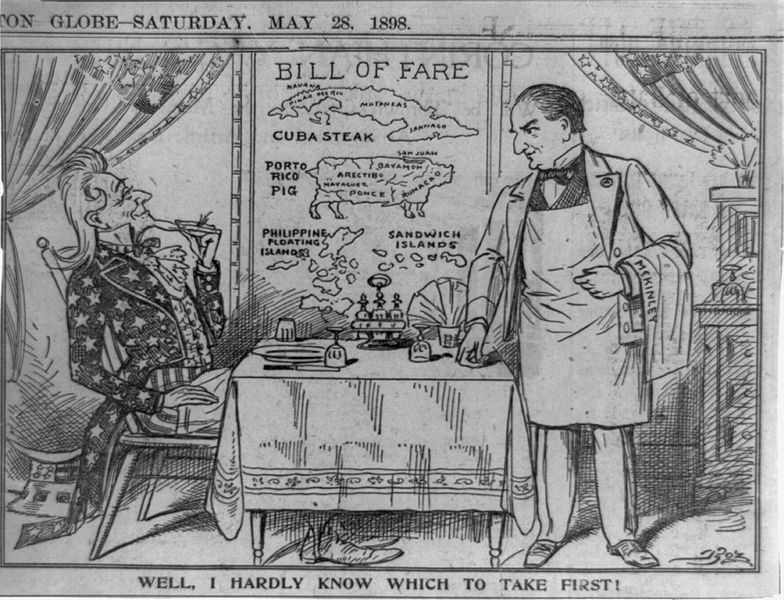 …but they were often drowned out by jingoism and white supremacy. 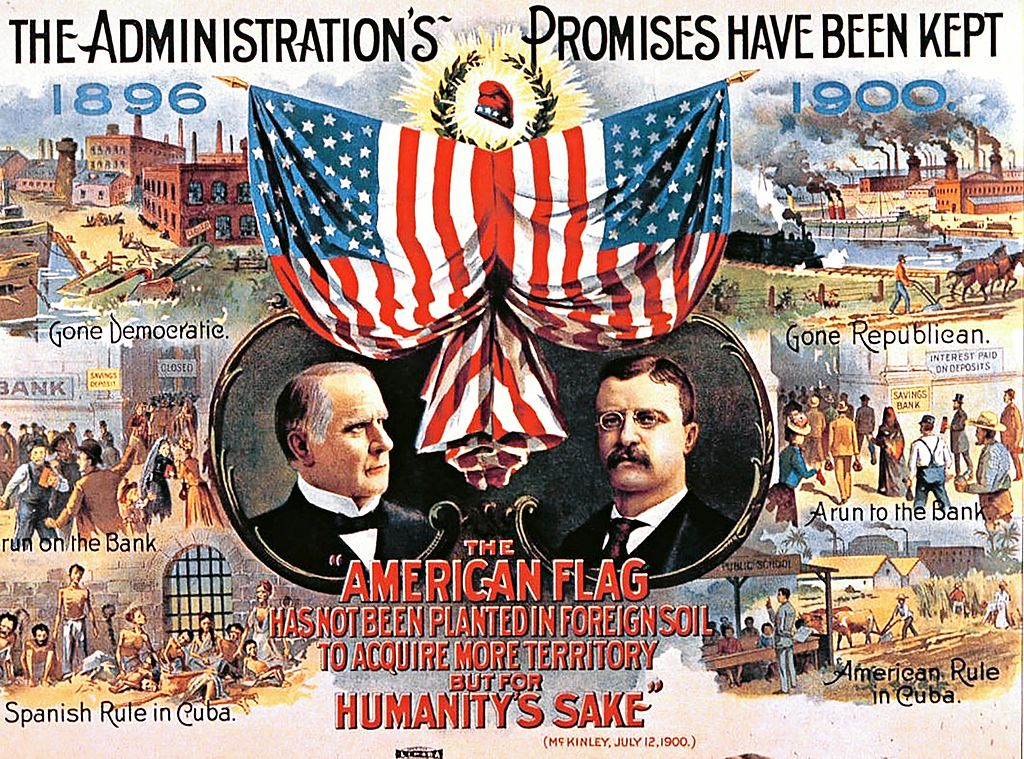 …but “American exceptionalism” prevailed as a point of pride. 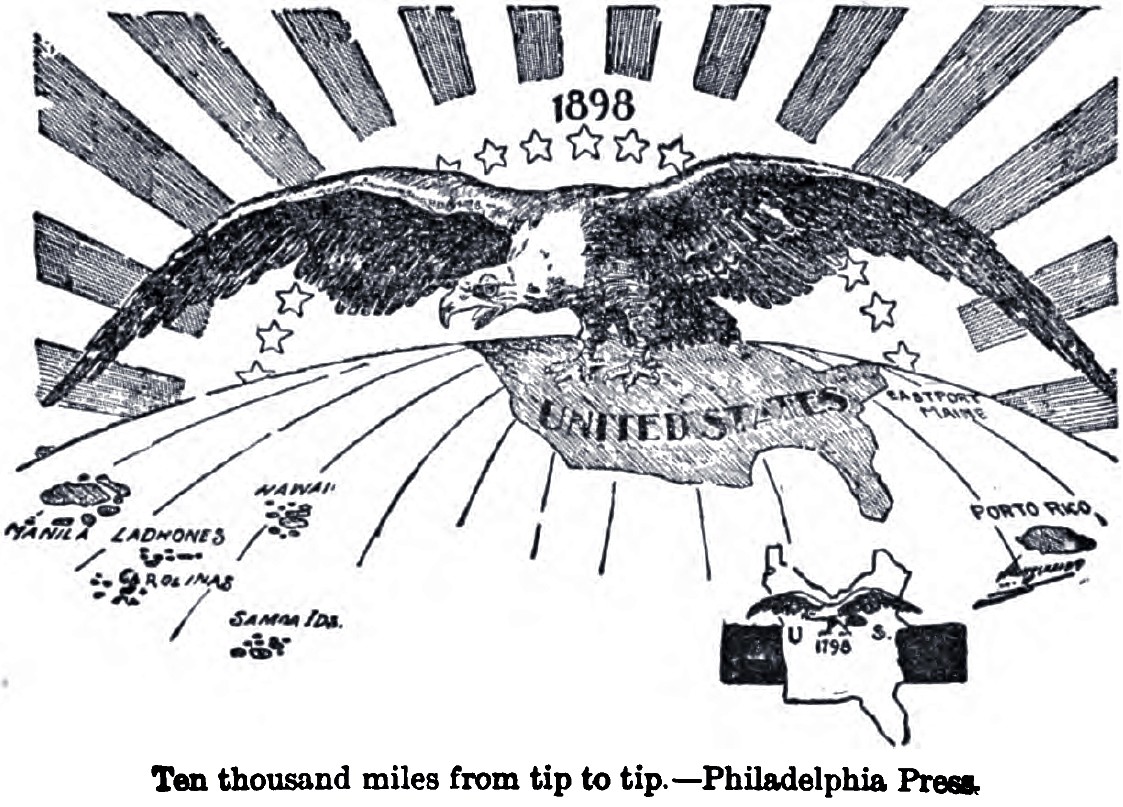 Don’t forget this moment. When #PuertoRico was crying out for help Trump took to Twitter to blame the victims of the disaster. pic.twitter.com/j9BT3JRx28

Trump mocking a Spanish accent when he says Puerto Rico is gross. Let it end. pic.twitter.com/2QRRCdE100

…it’s an undeniable part of who we’ve been and who we are, BUT not who we have to be.