Morning meese…Sorry about last week..First time for everything I suppose…Back to my old irritable self…

Seems we can’t go one damn day without something stupid happening. This is mostly because we have an empty headed buffoon in the WH but we’ve been seeing this be the norm for decades as the Conservative right has gotten worse with every day, month and year since President Clinton was in office. Now that their plans to take over the Gov’t by cheating is being derailed, since they sold their souls to Russia to get the deplorable Bum elected and their rottenness is front and center, we are being given a fighting chance to shove them back under the rocks they slithered out from.

Us meese, being endowed with mega common sense and a love for all, have seen this shift coming on and have fought against the take over. We succeeded with electing Bill and Barack but have been derailed by a bunch of fools otherwise. The fools say they stand with us and then ruin everything because of their puritanical bullshit. They have been thorns in out sides to getting a country that works for everyone. You know all the suspects…Sarandon has pulled her head out of her ass to run her mouth in 2000 and 2016. She needs to go to the garbage bin. We need to shut Bernie and his rats down which I see is gaining momentum as they keep getting foot in mouth disease.

Things are looking up as Barack and Hillary are back and showing they are the grownups while Bum and the Republicans are showing they haven’t a clue. Our voices have made a difference. Let’s keep going forward together.

I miss Barack Obama…He inspires with his words!

Obama took direct shot at GOP's Virginia gubernatorial candidate Ed Gillespie at Richmond rally: "What he’s really trying to deliver is fear. What he really believes is that if you scare just enough voters, you might score just enough votes to win an election." pic.twitter.com/DSX3DkXHPf

Oh please let this be true…It would be a monumental ass whipping…Fuck you Cenk!

Cenk Uygur is considering a Senate run against Dianne Feinstein, according to an elected official who talked w/ him: https://t.co/Bp5wyRt0yV

Holy shit…This is the beginning of the end for Trump…

.@ECMcLaughlin breaks down #maddow A Block. Adding #Chad to the #travelban helped create circumstances of the #NigerAmbush Please RT! pic.twitter.com/yoB106kmjS

This is about #NigerAttack. He's been found out! Joint Ops w/#Russia for Oil & Uranium in Niger (#4 in 🌍 in Uranium) https://t.co/JzqNVqsxQ3 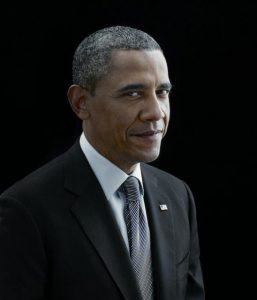 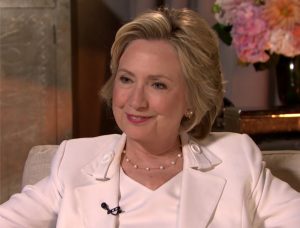